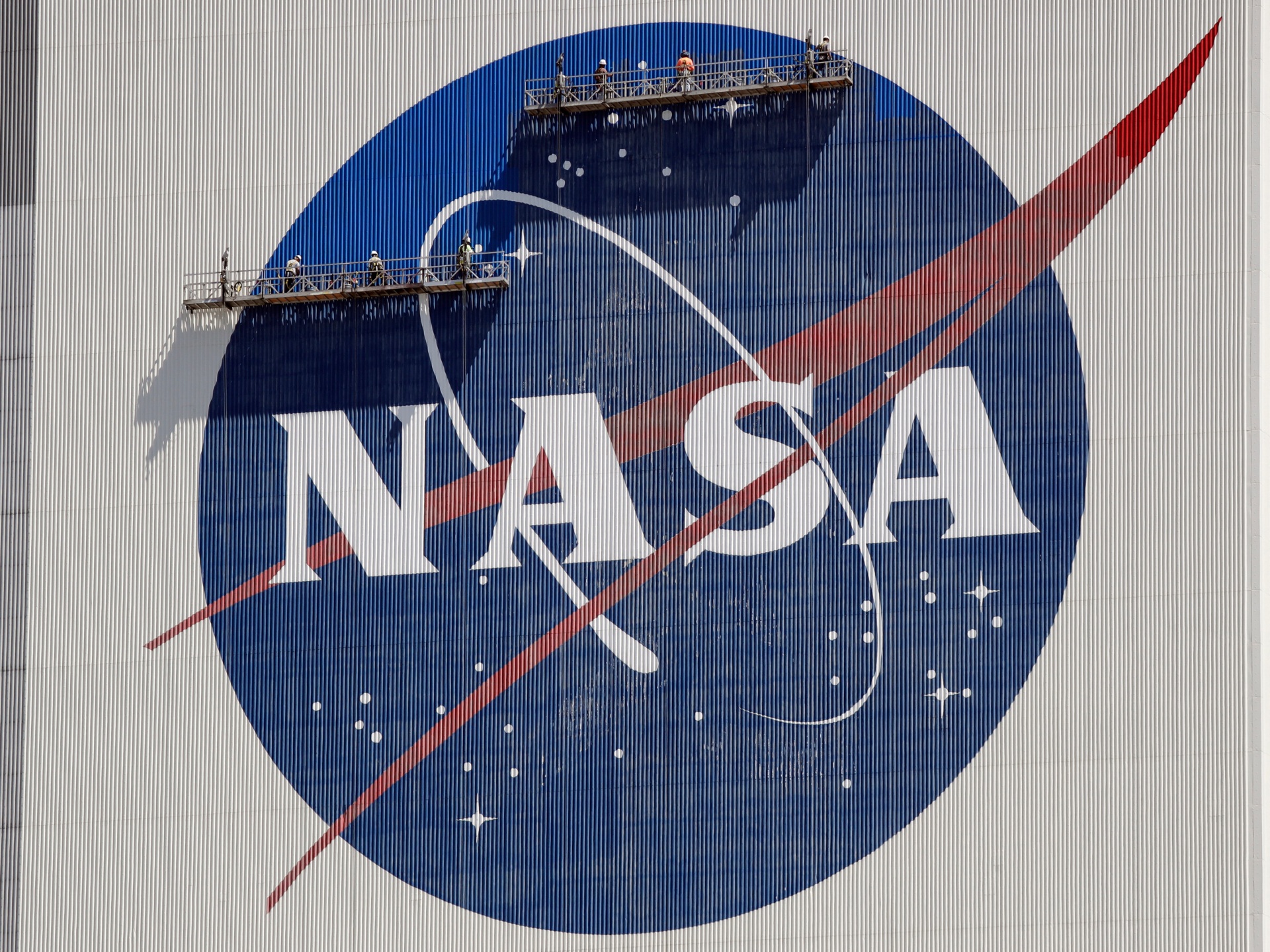 Most of the 2,450kg (5,400lb) satellite will burn up in the atmosphere but some pieces are expected to survive re-entry.

After almost four decades in space, a retired NASA satellite is about to fall to earth.

The chances of falling satellite debris posing a risk to “anyone on Earth is very low”, NASA said in a statement on Saturday.

Most of the 2,450kg (5,400lb) satellite will burn up on re-entry but some pieces are expected to survive, according to NASA.

The United States space agency put the odds of injury from falling debris at about one-in-9,400. The science satellite is expected to come down on Sunday night at approximately 18:40 EST (23:40 GMT), give or take 17 hours, according to the US defence department.

The California-based Aerospace Corporation, however, has predicted Monday morning, US time, for the satellite’s re-entry, give or take 13 hours, along a track that passes over Africa, Asia the Middle East and the westernmost areas of North and South America.

The Earth Radiation Budget Satellite, known as ERBS, was launched in 1984 on board the space shuttle Challenger.

Although its expected working lifetime was two years, the satellite kept making ozone and other atmospheric measurements until its retirement in 2005. The satellite studied how Earth absorbed and radiated energy from the sun.

“ERBS far exceeded its expected two-year service life, operating until its retirement in 2005,” NASA said in a statement.

The satellite got a special send-off when it was launched from the Challenger 38 years ago.

The first woman in space, US astronaut Sally Ride, released the satellite into orbit using the shuttle’s robot arm.

That same mission also featured the first spacewalk by a US woman Kathryn Sullivan. It was the first time two female astronauts flew in space together.