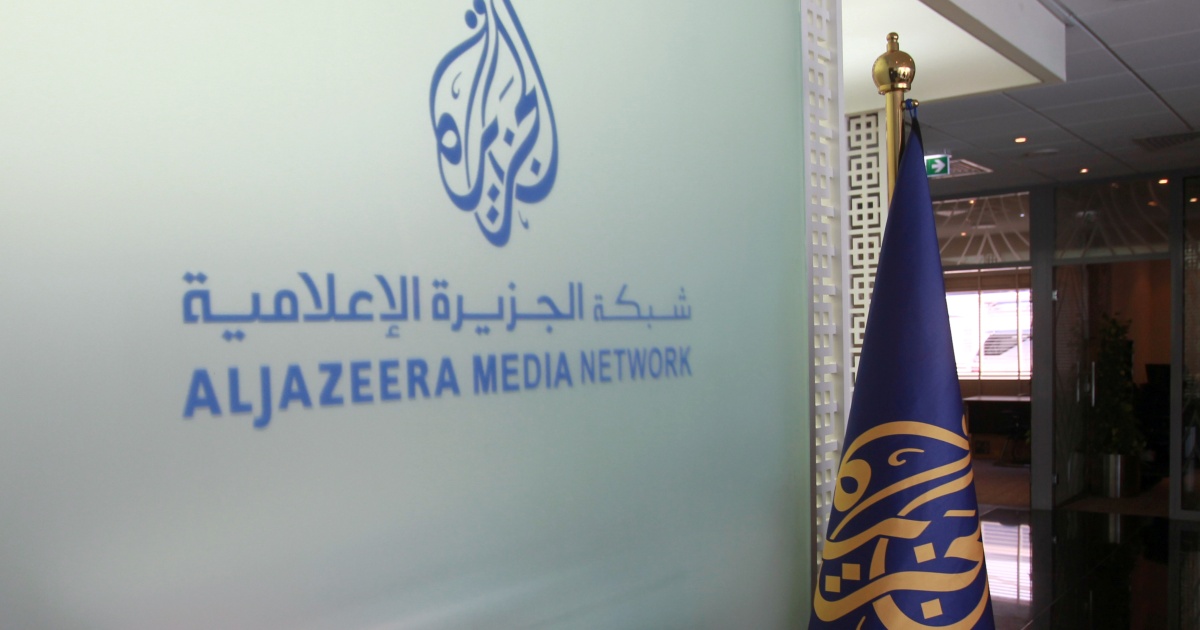 The awards marked the first time that AJ Digital and AJE teams shared Grand Prix and Online Media Chair awards – prizes conferred directly by the jury – for work that stood out from the competition.

Al Jazeera’s immersive storytelling and innovation studio, AJ Contrast, scooped the Grand Prix and emerged as winners in the Editorial and Technical Innovation of the Year categories for Inaccessible Cities. Designed as a multimedia, immersive experience, the interactive site brings audiences into the lived experience of three women with disabilities as they struggle to navigate their lives in Mumbai, Lagos and New York.

Inaccessible Cities adds to Gold and jury top prizes in the 2022 New York Festivals and Gracie Awards for work by, for, and about women. The aim of the project is to bring awareness to an important but often neglected issue, said Zahra Rasool, head of AJ Contrast.

“We wanted to show how a lack of accessible public transport and infrastructure prevent people with disabilities – especially women – from fully and independently participating in society,” she said.

“Our aim is to continue inspiring a new standard for digital news content that raises awareness through collaboration with journalists with disabilities, local talent and the incredible women who are the subject of this interactive experience. On behalf of people with disabilities everywhere, we are honoured to receive these prestigious awards.”

In a competitive field that included CNN, BBC, ITV and Insider, the Al Jazeera English interactive investigation This is Myanmar’s State of Fear scooped the Drum Online Media Chair award and top prizes in the Best Designed Site and Best Campaigning/Investigative Journalism categories.

A forensic investigation into the aftermath of Myanmar’s February 2021 military coup, This is Myanmar’s State of Fear worked with the Al Jazeera Digital interactive unit, AJLabs, to design and adapt the interactive site for mobile interactive audiences.

Drawing upon cases of alleged torture, mysterious deaths, disappearances and detention without charge, the exposé drew upon reporting in the Al Jazeera 101 East documentaries, Inside Myanmar’s Crackdown and Myanmar: State of Fear, as well as data from the Assistance Association of Political Prisoners, resulting in an array of rich data-driven digital content.

The interactive site also won a top jury prize at the 2022 Sigma Awards, beating out more than 600 fellow competitors.

“We are very proud to receive this recognition for what was a fantastic team effort,” said Nick Olle, 101 East’s senior supervising producer.

“This data-driven project combined investigative reporting and impactful production to document the six months following the military coup on February 1, 2021. It is intended to be a lasting digital resource for online audiences.”

The Drum Online Media Awards honour original, thought-provoking work across all platforms. They are open to editorial teams and media owners of any size and recognise impactful and innovative work from around the world.