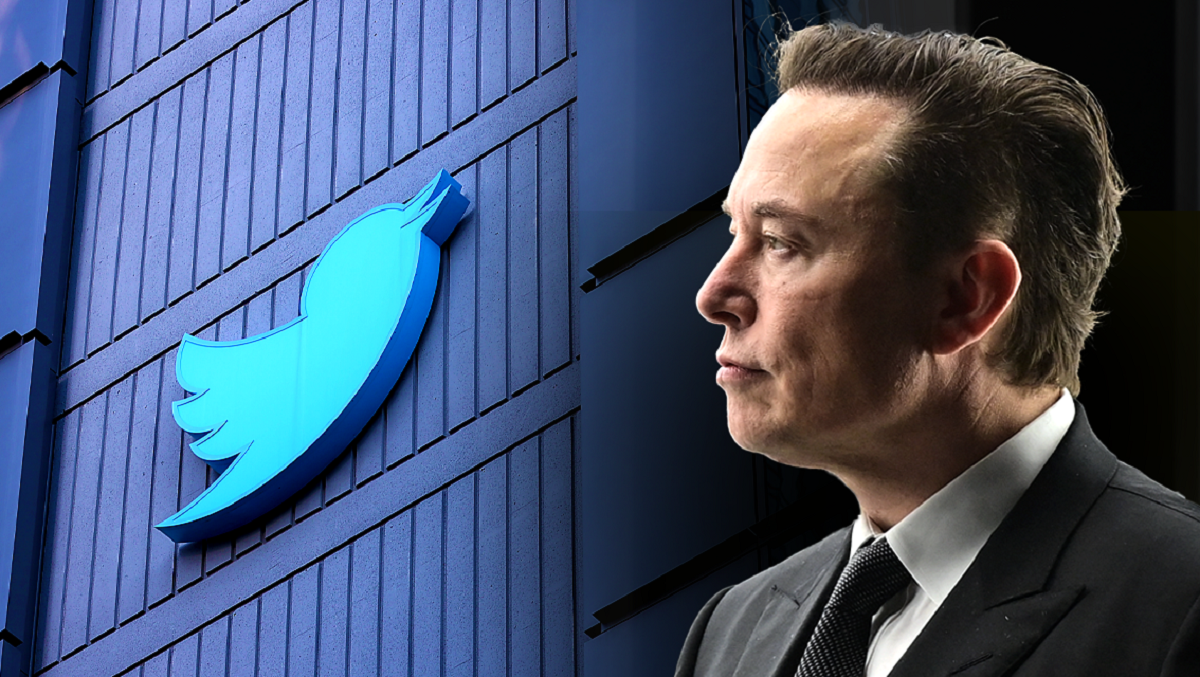 Listen to the article
0:00
0:00
Twitter is planning to sell usernames in a bid to boost revenue, according to a report in the New York Times.
The report comes days after the company announced a series of cost-cutting measures, which include not paying rent on its headquarters and firing janitors in most offices. Earlier this week, the company also asked its employees in Singapore to empty their offices and vacate their desks.

Since acquiring Twitter in October last year, Elon Musk has been trying to mend the company's dire finances by aggressively paring expenses around the globe.

In the latest move, Twitter employees have held discussions about selling some usernames. Engineers have also discussed the modalities of running online auctions where people could bid for user names.

The report adds that talks about this potential revenue stream have been going on since December. Musk has already announced that Twitter will start eliminating inactive accounts.

It is still unclear if Twitter will start charging for usernames and if Musk's announcement was meant to be a precursor to auctioning handles.

Just weeks after taking ownership of Twitter, Musk fired about half of its 7,500-strong workforce, sparking concern that the company was insufficiently staffed to carry out content moderation and spooking governments and advertisers.

His cost-cutting efforts have also included not paying rent on its global headquarters, and it was sued over that issue last month by the landlord of its San Francisco offices.

Twitter employees in some offices have also started getting their own toilet paper to work after all janitors were laid off last month.
#Elon Musk