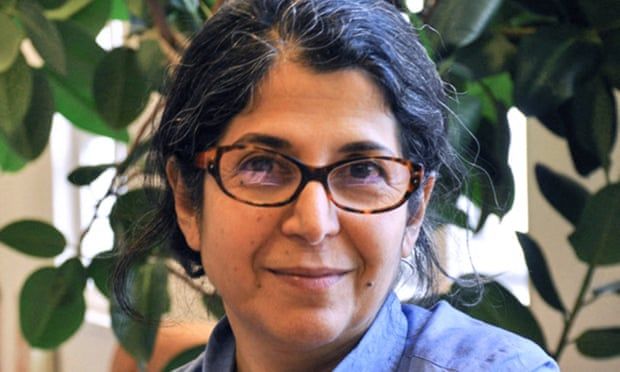 The left behind: the dual nationals still in jail in Iran

Dotted across Europe and America are families of as many as 17 dual nationals still held in jail in Iran, watching nervously to find out whether their loved ones will follow Anoosheh Ashoori and Nazanin Zaghari-Ratcliffe on a plane to freedom, or be left behind.

Many fear their freedom is not being made a precondition of the west agreeing a nuclear deal with Iran in the talks nearing a climax in Vienna. Without an acknowledged debt to repay like the UK’s, some of their countries may have trouble striking deals, and that worries the families. 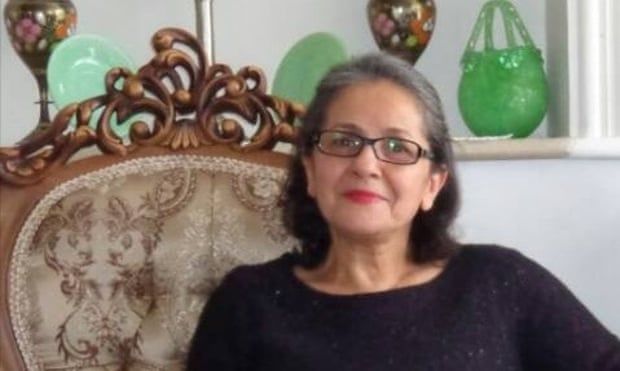 In Germany, Mariam Claren, the daughter of 68-year-old Nahid Taghavi, said: “It is a bittersweet moment. I am so happy for Richard [Ratcliffe], and his family, but I am very, very nervous that only American prisoners will be freed.

“In one and a half years there has been no proper movement in my mother’s case. I am one person only and I do everything I can, but I feel a little bit frustrated with the German government. My mum is 67, she spent seven months in solitary confinement in Evin prison and she needs back surgery. She is diabetic, and has neck pain. She caught Covid but was the only one not allowed to leave jail.”

Taghavi – who had lived in Frankfurt – was arrested in October 2020 on the streets of Tehran by 12 men and has been sentenced to 10 years on charges of “forming a group composed of more than two people with the purpose of disrupting national security” and “propaganda against the regime”.

Claren explains: “I can speak to her five times a week for five minutes. She is trying to keep her mind alive teaching German to prisoners, and reading all the time. She wants to know everything that is happening in politics, about Ukraine and Afghanistan.

“The German coalition government says they are doing all they can, but I do not know if our government really makes her release part of the talks on the Iran nuclear deal. The new foreign minister, Annalena Baerbock, is so busy, and I do not know what priority this has. The only thing I hear from the foreign office is no stone is left unturned.”

Germany, like France and the UK, is a signatory to the Iran nuclear talks, but it has strong business relations with Iran, so Claren can only wait and hope. The German foreign office told a Green MP of other German-Iranian dual nationals in Iranian jails. 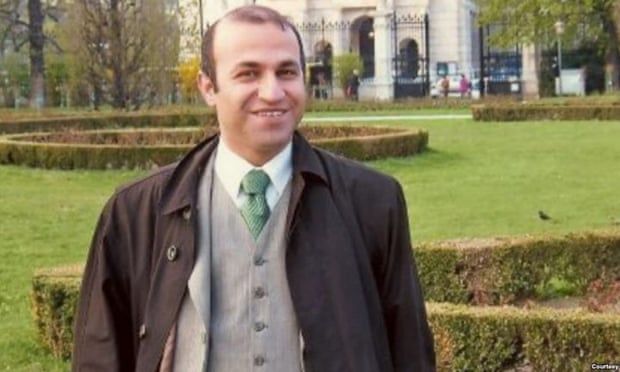 In tears on the phone in Austria, Harika Ghaderi manages to be happy for the released Britons, but feels at her wits’ end as the nuclear talks come to a close. A mother of three, her children were two, nine and 12 years old at the time their father, Dr Kamran Ghaderi, was picked up at Tehran airport in January 2016. She says: “For the first three months, he was held in a solitary confinement and tortured until he signed a false confession that he was a spy working for Austria and for the United States.

“I am now at the end of my energy. I cannot understand how the nuclear deal can be signed and these people ignored. They are innocent. My nine-year-old has never known his father.” Unlike those in the UK, she has no big network of support.

The French anthropologist Fariba Adelkhah, specialising in Iranian society, was first jailed in June 2019, allowed on furlough in October 2020 and then suddenly reincarcerated in January 2022 for allegedly breaching the terms of her house arrest, a charge she denies. She and the French academic community wait nervously. 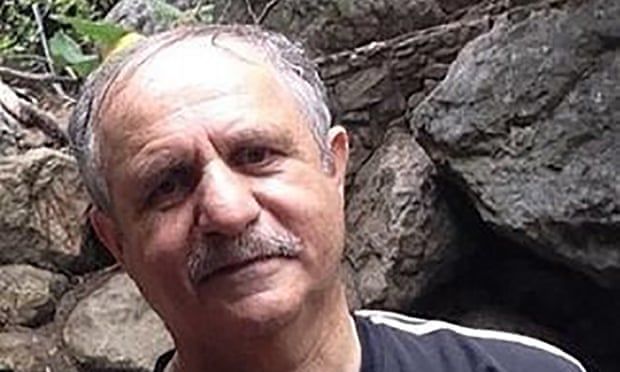 There are also British citizens left behind. Least well known is Mehran Raoof, a trade unionist arrested in Tehran on 16 October 2020. A friend of his to whom the Guardian spoke said he was unable to place calls to the UK and his lawyer could not speak to reporters from outside Iran. He has no immediate family in Iran. He has been sentenced to 10 years for subversion. He says he sleeps on the floor.

For years he divided his time between the UK and Iran, teaching English, meeting with other labour and women’s rights activists, and helping them translate materials from and into English.

The communication between him, his friends and the Foreign Office seems less than ideal. In August 2020 at the time of his arrest, the Foreign Office said: “We continue to do all we can to support Mehran and his family, and continue to raise his case at the most senior levels.” But in her comments this week the foreign secretary, Liz Truss, made no voluntary reference to Raoof, suggesting he was never part of the negotiations over the debt.

Pressed by Jeremy Corbyn about his case, Truss replied: “I must respect the individual’s request of whether their case should be raised in public. That is why we mention publicly only those individuals who have asked to be named.”

Jo Atkins-Potts, Amnesty International UK’s urgent actions campaigner, said she “was very worried he was being left behind”, saying he was a victim of arbitrary detention. Amnesty has no indication that Raoof has asked not to be named, especially given that he is unable to use a phone. The charity plans to ask Truss for clarification on the comments. 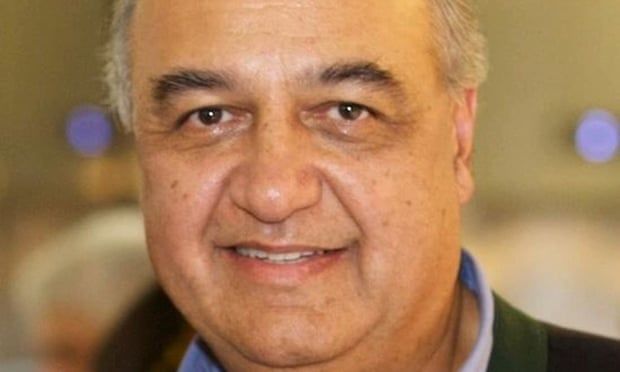 By contrast, Morad Tahbaz, a London-born businessman and conservationist with British, US and Iranian citizenship arrested in January 2018, had been mentioned by the Foreign Office. But the UK, unlike in previous negotiations with the Iranians, took the painful decision, in the interests of getting Ashoori and Zaghari-Ratcliffe home, to exclude him from the trade. A very cold call between the family and Truss showed the family the British had chosen to make him America’s problem.

But his case is complicated by the fact that although he was born in Hammersmith hospital in west London, Iran also views him as American. Negotiations over his furlough and the fate of his wife filled some of the last frantic hours at Tehran international airport before Zaghari-Ratcliffe and Ashoori were put on the Sultan of Oman’s private plane to Muscat.

Within 48 hours his family reported armed officers had taken him back to jail, and his family accuse the Foreign Office of a betrayal. The foreign secretary in the Commons was never asked about the length of the furlough, but gave the impression she had negotiated a substantive change from his appalling prison conditions.

The family said they believed it was now clear a true furlough was never agreed. “It was just a home visit to get him out the way, so the Foreign Office could have their victory lap,” they said. The Foreign Office insisted that the Iranians had told them that Tahbaz was only being returned to the prison to have an ankle tag installed and they expected to see him returned home in the coming hours.

Claren concluded: “All our families are just pawns in a shaming international game of chess. The only lesson is that this hostage-taking has to be stopped.”