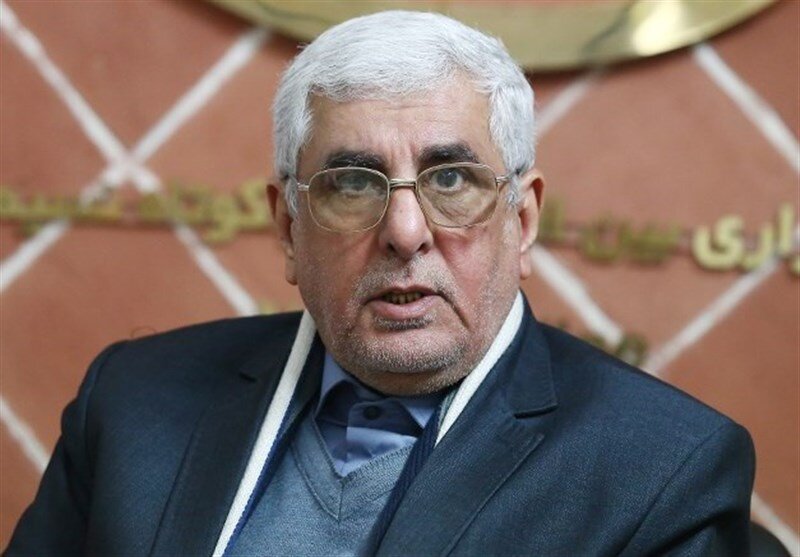 "This policy is aimed at overthrowing the cabinet and extortion of the cabinet in order to marginalize Hezbollah," the expert on regional affairs stated.

Kordahi had called the war on Yemen futile. The remarks at the times were made in personal capacity and as journalist.

Regrettably, Bahrain, the UAE and Kuwait followed suit by expelling the Lebanese ambassadors.

In addition, Saudi Arabia has banned imports from Lebanon. The UAE has also called on its citizens not to visit Lebanon.

Hanizad believes that the recent disputes between Lebanon and Saudi Arabia should be resolved through a mediation by the United States and France, otherwise the confrontation between the Lebanese political currents may intensify.

In an interview with ISNA published on Wednesday, Hanizadeh said Lebanon has gone through many crises. For example, he said, snipers aligned to Samir Geagea’s Lebanese Forces party fired at Hezbollah and Amal loyalists on October 14 in Beirut who were protesting against the judge investigating the Beirut Port explosion. It led to the martyrdom of seven Hezbollah supporters.

“We also witness the fuel crisis and street clashes, which are part of a defined scenario for civil war in Lebanon," Hanizadeh opined.

"Recently, after nearly two years, Najib Mikati's government has been formed and some of the cabinet ministers are affiliated with the Resistance and Hezbollah, including the Minister of Information,” he pointed out.

Hanizadeh said Kordahi as a former TV presenter is a Christian Marouni who shares close views with the Resistance movement and this has angered the Saudis, and “his entry into the cabinet of Najib Mikati has raised some reactions."


Regarding the socio-political situation in Lebanon, Hanizadeh said: "There is a lot of external interference in Lebanon. In any case, this issue must be resolved through dialogue between Michel Aoun and Muhammad bin Salman (the Saudi Crown Prince)."

Saudi Arabia wants to force resignation of Kordahi, and if he resigns, other ministers may leave the cabinet, and the cabinet will fall and Lebanon will enter a new cycle of crisis, he warned.

A fall of the cabinet means that an anti-Hezbollah cabinet is likely to be formed, Hanizadeh concluded.

A former Lebanese ambassador to Chile, Poland, and Canada says most of the Lebanese people think that Saudi Arabia overreacted when it decided to cut diplomatic ties with Lebanon due to remarks by Kordahi.

“Many people in Lebanon, including those who blame Minister Cordahi for his comments, think that Saudi Arabia overreacted in its decision to break diplomatic relations with Lebanon,” Massoud Maalouf tells the Tehran Times.

“Although Cordahi’s comments on Yemen were made as a private citizen before he became a minister, it seems that Saudi Arabia lost its patience with Lebanon,” Maalouf notes.

“When the Saudi authorities expressed their discontent with Kordahi’s comments, Saudi adversaries in Lebanon became more emphatic in their support for Kordahi publicly insisting that no apology should be made and harshly criticizing Saudi Arabia in its war on Yemen,” the former ambassador pointed out.

In an exclusive interview with Reuters, the minister said that “if they just want Hezbollah’s head on a plate, we can’t give them that,” adding that “Hezbollah is a component of politics in Lebanon. It has a regional armed dimension, yes, but this is beyond what we can resolve.”

Faisal Bin Farhan, the Saudi foreign minister, told CNBC on October 31 that the Saudis have reached a conclusion that they cannot converse with the current government in Lebanon.

“I think we have come to the conclusion that dealing with Lebanon and its current government is not productive and not helpful with Hezbollah’s continuing dominance of the political scene, and with what we perceive as a continuing reluctance by this government and Lebanese political leaders in general to enact the necessary reforms, the necessary actions to push Lebanon in the direction of real change,” Faisal said.