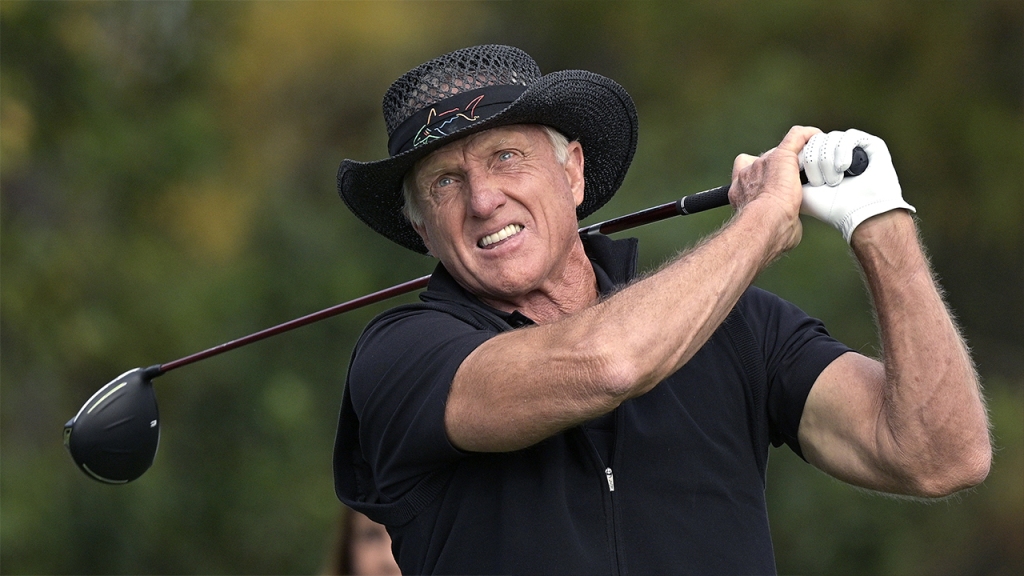 Professional golf has a new deep-pocketed upstart circuit, backed by Saudi Arabia’s sovereign wealth fund and led by former world No. 1 .
LIV Golf Investments said Friday that it plans to invest more than $200 million into the sport, including prize funds and player commitments, starting with a partnership with the Asian Tour that will create 10 new annual events. Norman will be CEO of the group, which called the commitment one of the “biggest investments in the history of professional golf.”

This is the long-rumored disruption to pro golf that has polarized the industry for years, leading the PGA Tour and European Tour to change their businesses to stave off the potential loss of their biggest stars. LIV Golf is not affiliated with the Premier Golf League, which made waves at various times over the last few years, but the ambitions are similar—to create a bigger, more lucrative global golf platform to showcase the sport’s most popular names.

“This is only the beginning,” Norman said in a statement. “LIV Golf Investments has secured a major capital commitment that will be used to create additive new opportunities across worldwide professional golf. We will be a cooperative and respectful supporter of the game at every level, and today’s announcement alongside the Asian Tour is the first example of that.”

LIV Golf’s majority shareholder is Saudi Arabia’s Public Investment Fund, the sovereign wealth fund that recently reached an agreement to purchase English soccer club Newcastle United for around $410 million. PIF has an estimated $430 billion in assets under management, with a portfolio that includes Uber, Boeing, Disney and Penske Media Corp., Sportico‘s parent company. The fund’s direct link to the Saudi government has led to criticisms that the royal family is using sports as a way of drawing attention away from human rights abuses, a term called “sportswashing.”

Friday’s announcement also mentioned a 10-year partnership between the Asian Tour and Golf Saudi, which organizes the Saudi International and whose partners include PIF. That golf tournament, sponsored by SoftBank (whose Vision Fund is backed by PIF), will become a “flagship tournament” on the Asian Tour, with an increased prize fund, separate from the 10 LIV Golf events. World No. 3 Dustin Johnson and No. 14 Abraham Ancer are among at least eight players that have sought PGA Tour permission to play in the event in 2022.

The LIV Golf events will be featured on the Asian Tour starting next year, with tournaments held in Asia, the Middle East and Europe. Specifics on timing and location of the events weren’t provided in Friday’s announcement.

One major question still looms: Will LIV Golf be able to lure the world’s best golfers to its overseas events? Prior attempts to unseat the PGA and European Tours were met with staunch public opposition, but LIV Golf’s Asian Tour affiliation is a different approach. The group says players will be invited to participate regardless of their tour affiliation.

Norman, a two-time major winner, won 20 PGA titles and 14 European Tour titles in his Hall of Fame career. The 66-year-old will step away from the Greg Norman Company, a wide-ranging business that includes real estate, golf courses, apparel and beef jerky, to pursue this opportunity, according to ESPN.
#Johnson