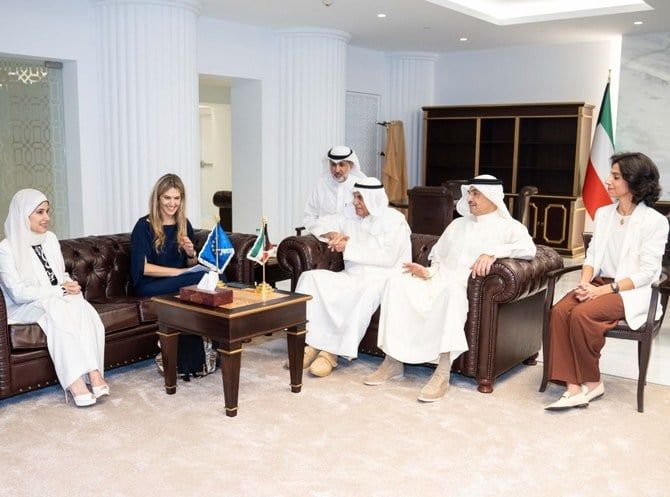 Kaili was received by Sheikh Ahmad at Seif Palace during her official visit to the Gulf country, wrote state agency KUNA.

Meanwhile, Kaili discussed matters of mutual interest with Kuwaiti lawmakers during a separate meeting on Sunday.

She also reviewed cooperative relations between Kuwaiti and European parliaments, reported KUNA based on a statement released.

Kaili and her delegation had also been welcomed by National Assembly Speaker Ahmad Al-Sadoon to attend the assembly as part of their official visit.