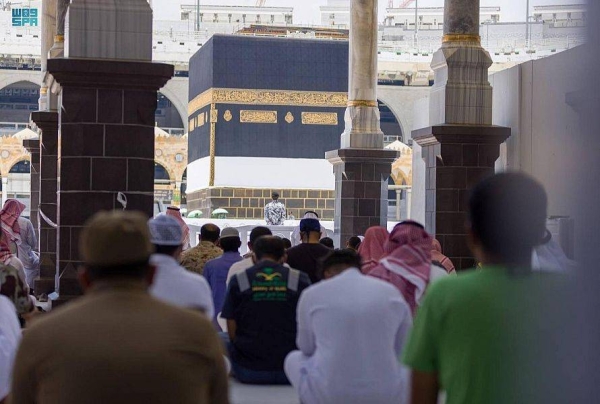 Saudi Arabia's digital regulator, the Communications & Information Technology Commission (CITC), has stated that data consumption per user in Makkah in the 8th of Dhu Al-Hijjah has exceeded 3 times the global use.
The authority said, during a statement it published on the performance of telecommunication networks in Makkah, that the average daily consumption per user was 849.30 MB/subscriber, which has exceeded 3 times the global’s average per capita consumption of around 200 MB/subscriber.

It is worth mentioning that the number of local calls exceeded 13 million, and the number of international calls was 1.43 million, with a success rate of more than 99%.
#Facebook