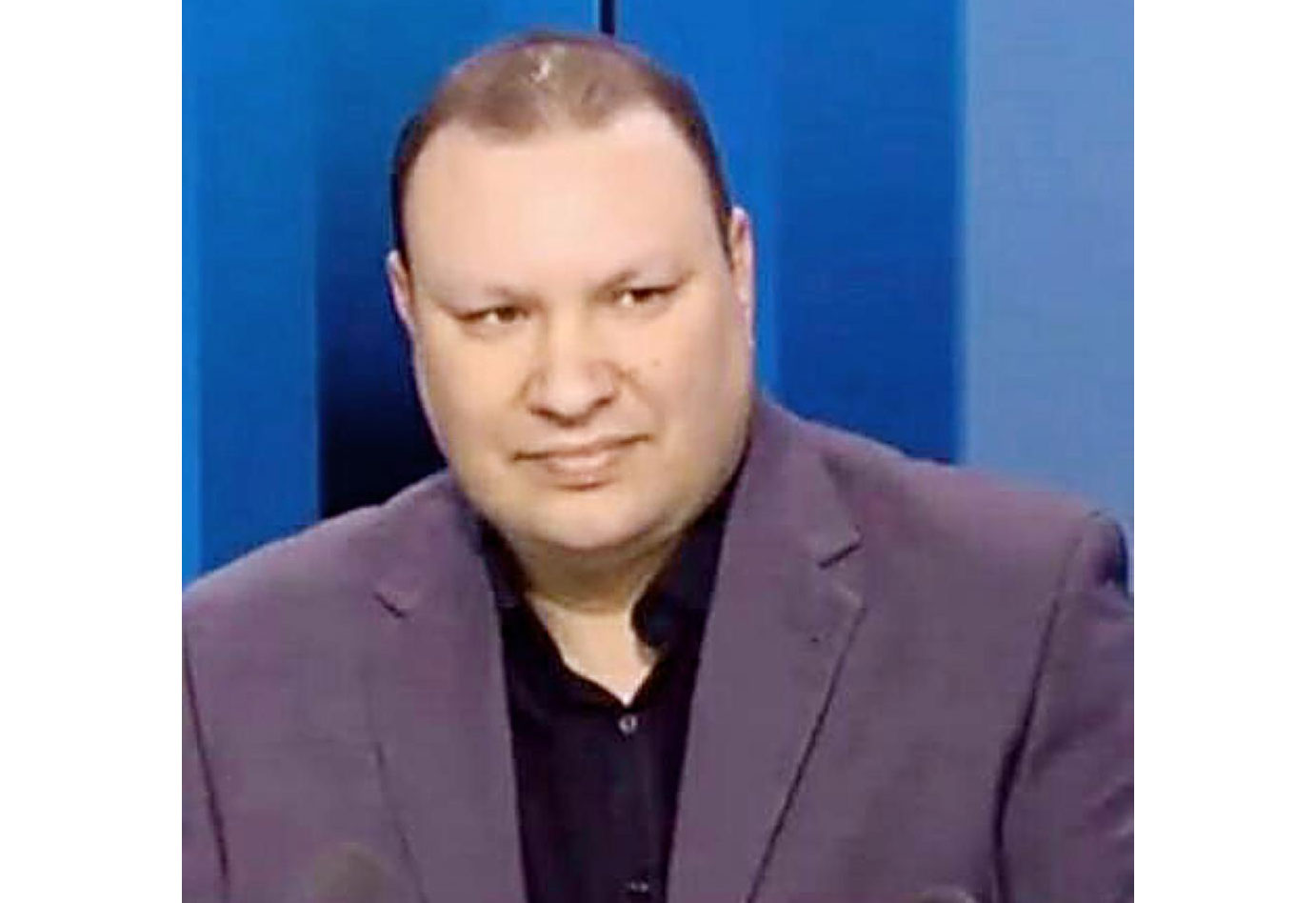 The world after the defeat of Washington

The scenes of thousands of Afghans waiting to be evacuated from the country before US troops leave, will remain stuck in the American and international memory.
The painful images of the desperate Afghans at the Kabul airport trying to flee the rule of Taliban will not only be a reminder of the global and the American failure but also trigger another similar images over four decades ago.

The chaotic pullout from Kabul relived the scenes of America’s haphazard withdrawal from Saigon in Vietnam in 1975 — despite the vast differences between Afghanistan 2021 and Vietnam 1975.

At that time the scene of the hovercraft landing to evacuate American diplomats in Vietnam emerged as a symbol of the global defeat of America and its Western allies. And the scenes at Kabul’s airport will be etched in people’s mind and signify the loss of power for the Americans and its allies.

Though the defeat is for the West in general, the setback is for Washington in particular. If the general context is that responsibility should be affixed to US for what led to this conclusion, then US President Joseph Biden bears the greater part of the responsibility.

The American president's speech was merely a justification for he was defending a clearly flawed decision, while lacking the courage to admit military errors and even his own mistake when he failed to take the appropriate decision at the appropriate time.

The president appeared to be a spectator who only intervened when he realized the gravity of the defeat, only to defend in a confused and naive manner.

Perhaps former US president Donald Trump best described Biden's poor administration when he criticized the way in which the exit of American forces was handled in recent weeks, wondering why the exit was not properly organized.

According to the former president the exit was supposed to be organized so that the Western communities and collaborators could be evacuated from Afghanistan and then the American soldiers could eventually leave. 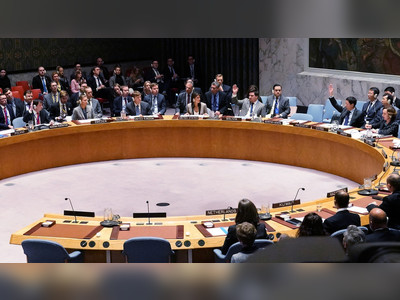