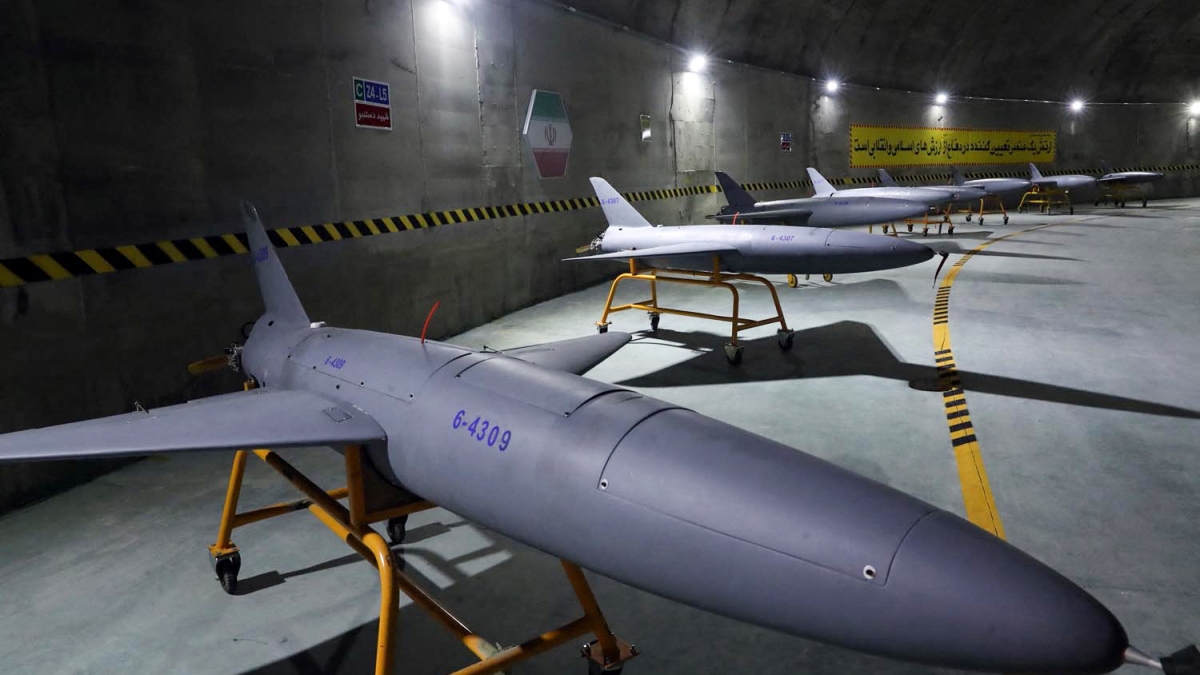 The competition will last for two weeks and is aimed at testing the drones’ reconnaissance and artillery-guiding abilities.

A military drone tournament has been launched in central Iran with Russia, Belarus and Armenia in attendance.

Iranian state television showed footage from a ceremony on Monday in the city of Kashan, where dozens of representatives from the four countries gathered to inaugurate the tournament that is judged by members from all delegations.

The 2022 “Falcon Hunting” unmanned aerial vehicle (UAV) competition, part of the seventh iteration of wider annual military games launched by Russia in 2015, was hosted by the aerospace division of Iran’s Islamic Revolutionary Guard Corps (IRGC) in a city where many of the elite force’s drone tests are conducted.

Ali Balali, top adviser to IRGC aerospace chief Amir Ali Hajizadeh and the tournament’s spokesman, said the competition would be judged based on performance and consistency in aerial reconnaissance during both day and night, in addition to how the UAVs could help guide precise artillery fire.

The more than 70 military personnel who participated will also undergo physical readiness and shooting tests during the competition, which is expected to end on August 28, Balali told the state-affiliated Tasnim news website.

Balali said the goal of the games is communicating a “message of peace and friendship and the Islamic Republic of Iran’s joint cooperation with other countries to counter global terrorism”, in addition to facilitating an “exchange of experiences and military achievements” on drones.

On Monday, Iran’s Defence Minister Amir Ashtiani announced a military exhibition will commence on August 22, during the opening of which President Ebrahim Raisi and other top officials will be treated to the country’s latest “achievements”.

The drone shows come after months of claims by the United States that Russia is planning to purchase “hundreds” of drones from Iran to be used in the war in Ukraine, something Tehran has denied.

Iran has maintained it won’t do anything to escalate the war in Ukraine, which it has said needs to be resolved through dialogue, but it hasn’t condemned Russia either.

Tehran and Moscow have been increasingly developing closer ties, with Russian President Vladimir Putin travelling to Tehran in July in a rare foreign trip since the start of the war in February.

Russia also built a satellite for Iran that it successfully launched into space last week from a base in Kazakhstan amid Western concerns it could be used by the Kremlin in the Ukraine war.

Ukraine, meanwhile, has been deploying Turkish-built Bayraktar UAVs and pleading with the US to provide more powerful armed drones.