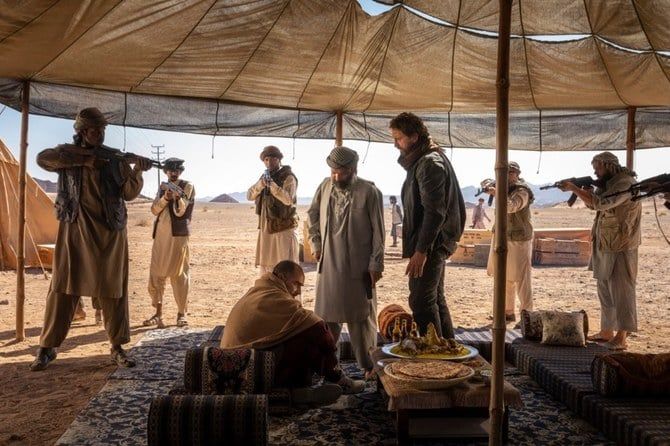 The Red Sea International Film Festival has announced that Film AlUla, an agency established to promote production in the city, is the newly appointed strategic sponsor of this year’s edition.

Film AlUla will present the Audience Award and the Best Saudi Film Award, each worth $50,000.

The Audience Award is vote-based and designed to encourage festivalgoers’ engagement with productions.

The Best Saudi Film award, also based on votes received, will reward creatives for showcasing the Kingdom’s identity, heritage and culture.

AlUla’s pristine locations featuring some of the most dramatic landscapes in the world has welcomed a slate of local, regional and international productions. 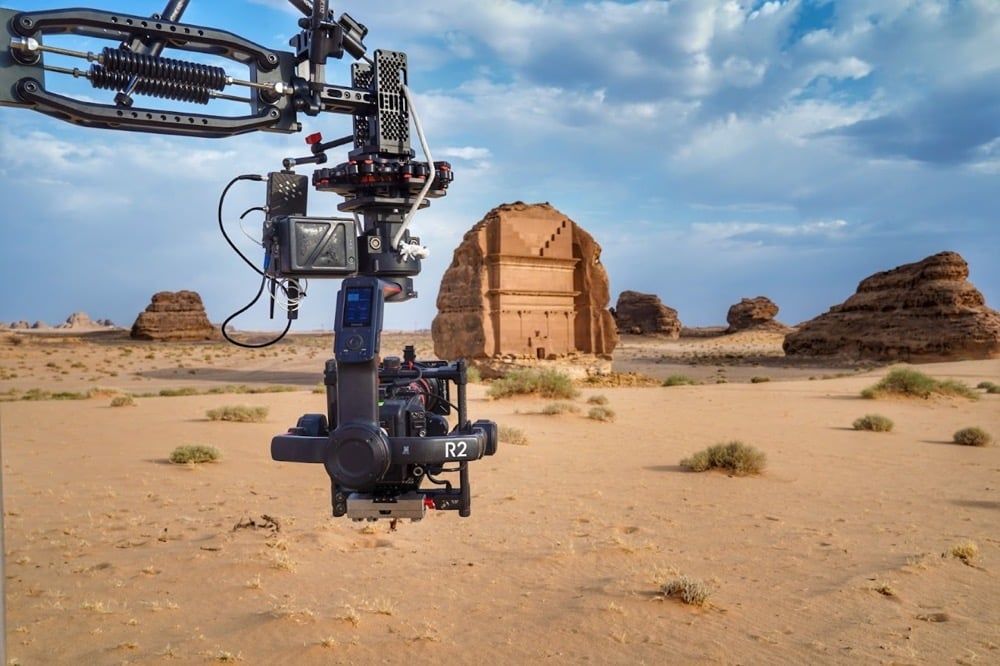 Since opening for production in 2020, Film AlUla has been developing a vibrant and successful ecosystem and is currently leading the development of a landmark infrastructure project, which will see the first phase comprised of two purpose-built state-of-the-art film studios to service the growth in demand

Mohammed Al-Turki, CEO of the RSIFF, said: “AlUla is a filmmaker’s dream location, its spectacular sites are now being discovered by the world and we look forward to sharing the stunning scenery and wealth of stories with audiences for years to come.

“We are delighted to be partnering with Film AlUla on these two important awards, celebrating Saudi talent and the Audience Award to distinguish the top title at the festival as voted by the viewing public. The Red Sea International Film Festival is committed to supporting all aspects of filmmaking, but fostering home-grown talent and one-of-a-kind filming locations like AlUla, is our priority. 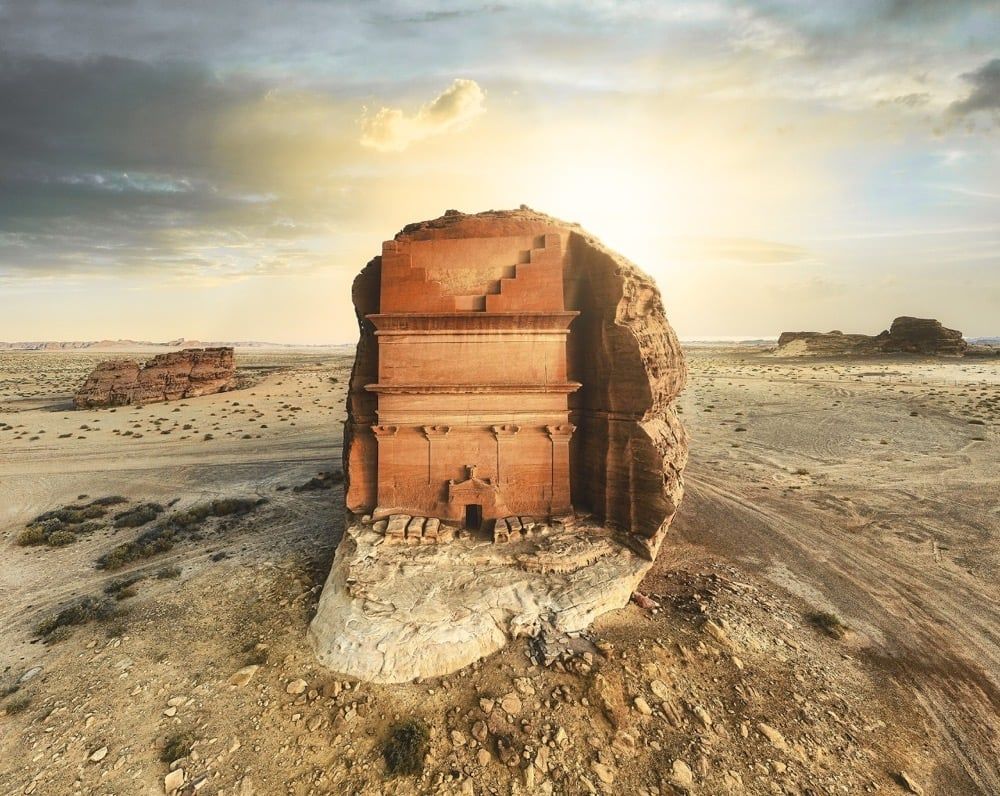