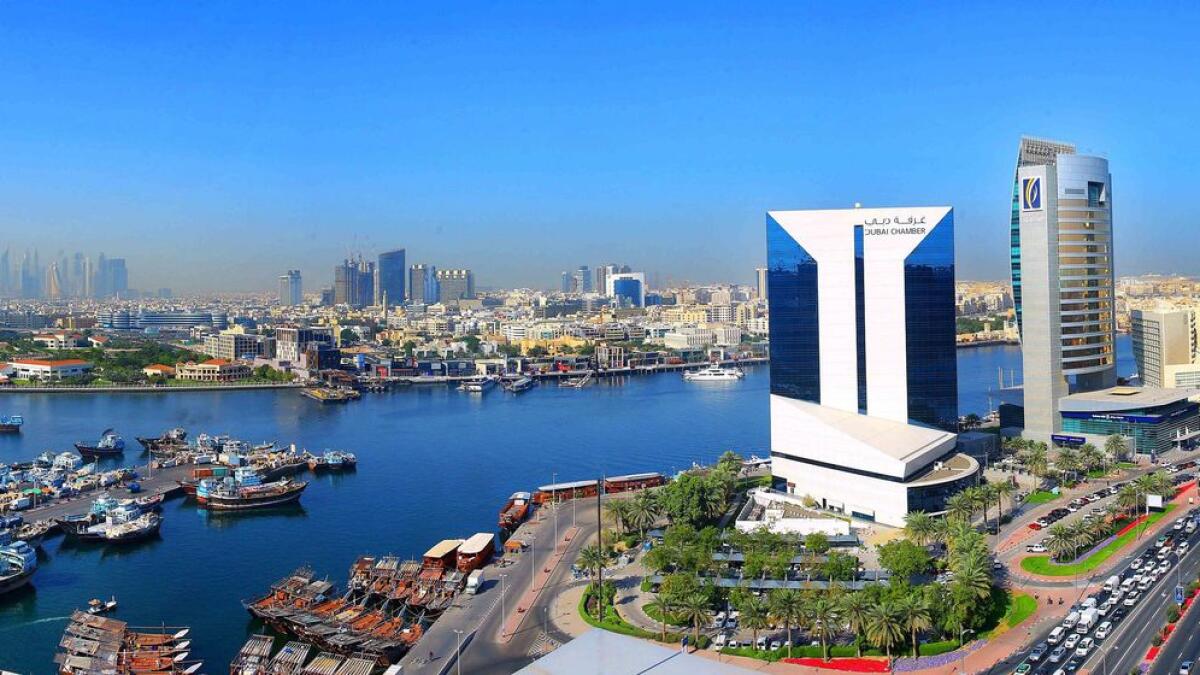 The new member companies joining Dubai Chamber of Commerce in April 2022 reached 3,056, bringing the chamber’s total membership to 300,000 companies making it the largest chambers of commerce in the world

Dubai Chamber of Commerce, one of three chambers operating under Dubai Chambers, has disclosed that its membership increased 55.4 per cent in April 2022, while member exports and re-exports grew by 16.7 per cent compared to the same period last year.

The new member companies joining Dubai Chamber of Commerce in April 2022 reached 3,056, bringing the chamber’s total membership to 300,000 companies making it the largest chambers of commerce in the world.

Abdul Aziz Al Ghurair, Chairman of Dubai Chambers, said the latest figures reflect Dubai Chambers’ efforts to stimulate the business environment and boost its competitiveness. He noted that the new Dubai Chambers structure has enabled the three chambers operating under its umbrella to adopt a more specialised and effective approach to driving Dubai’s sustainable economic growth and development, while elevating its position as a global business hub.

“Dubai Chambers is a strategic and effective partner in driving comprehensive economic development in the emirate. We are now in the process of developing and launching several new initiatives designed to improve ease of doing business in Dubai, remove trade barriers and enable businesses in Dubai to tap into a wealth of growth opportunities in promising market, while expanding our efforts to attract multinational companies and high-potential startups from abroad,” he added.

Al Ghurair highlighted the crucial role played by the Chamber’s international offices in connecting global trade markets and consolidating Dubai’s position as a leader in developing the world trade system.

In April 2022, the Chamber’s international offices held more than 140 meetings with prominent investors in Africa, Latin America, Azerbaijan, India, and China, in addition to virtual meetings with high-level government officials and entrepreneurs from Russia, France, Mexico, Zimbabwe, and Switzerland, he revealed.