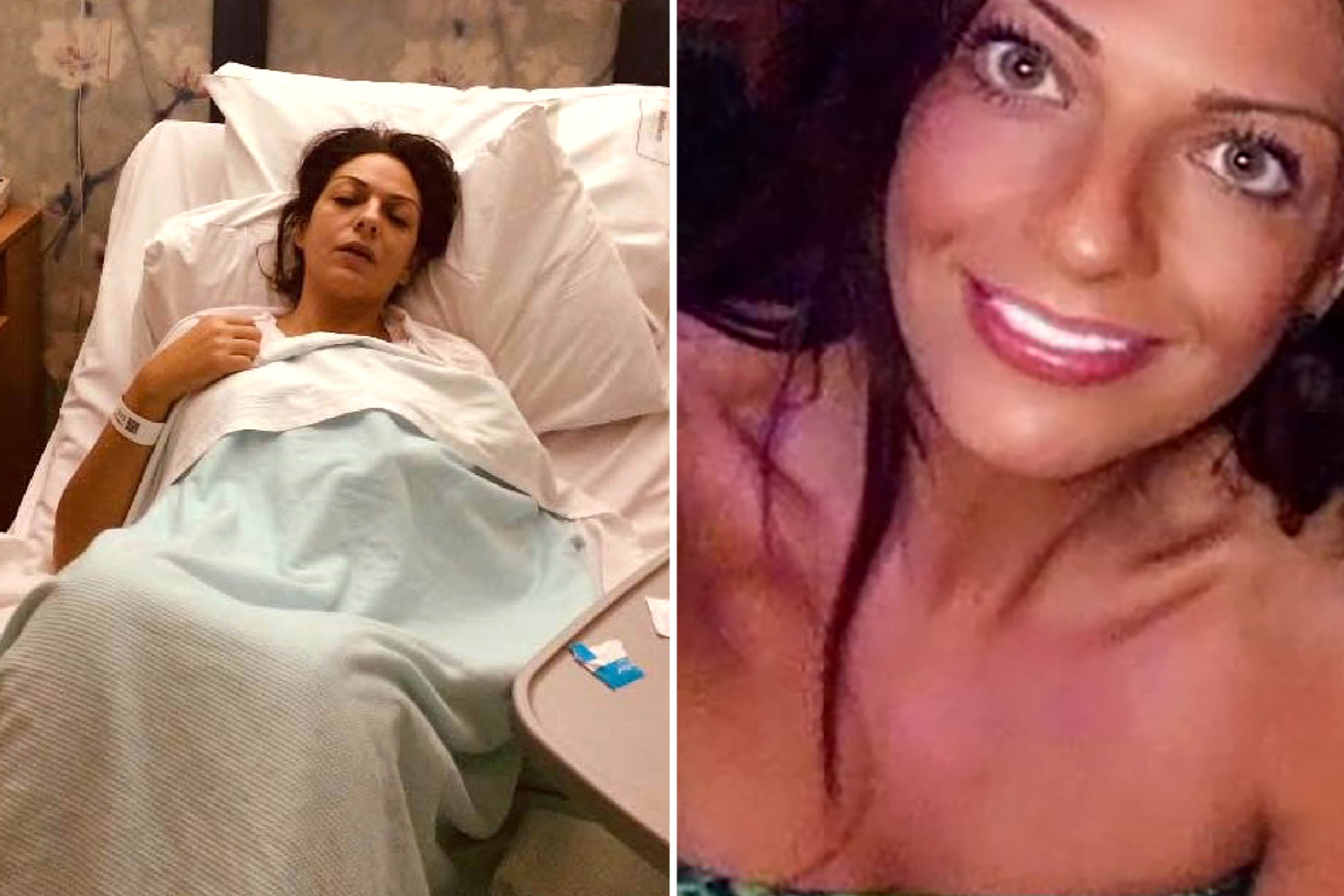 A CANCER faker who conned wellwishers out of tens of thousands has been ordered to pay back just £5.

Nicole Elkabbas was sent to jail for two years and nine months last year after she was exposed for lying in an online fundraiser. 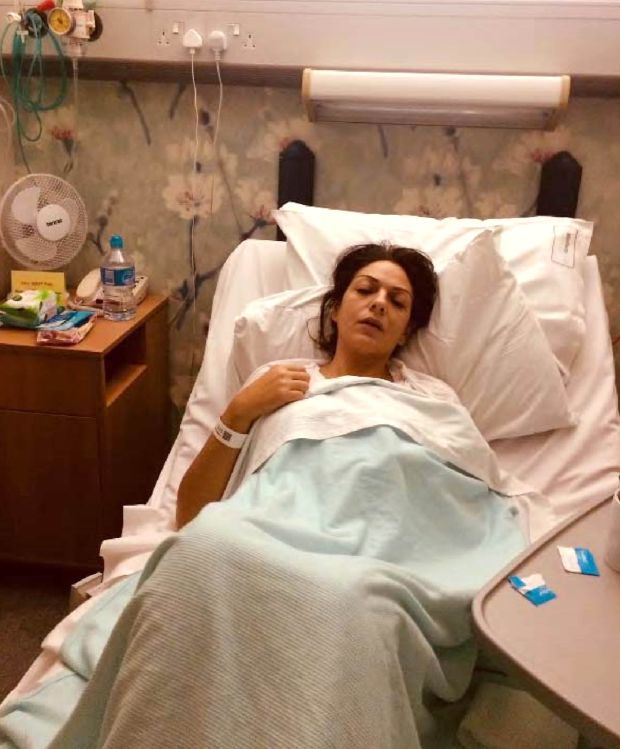 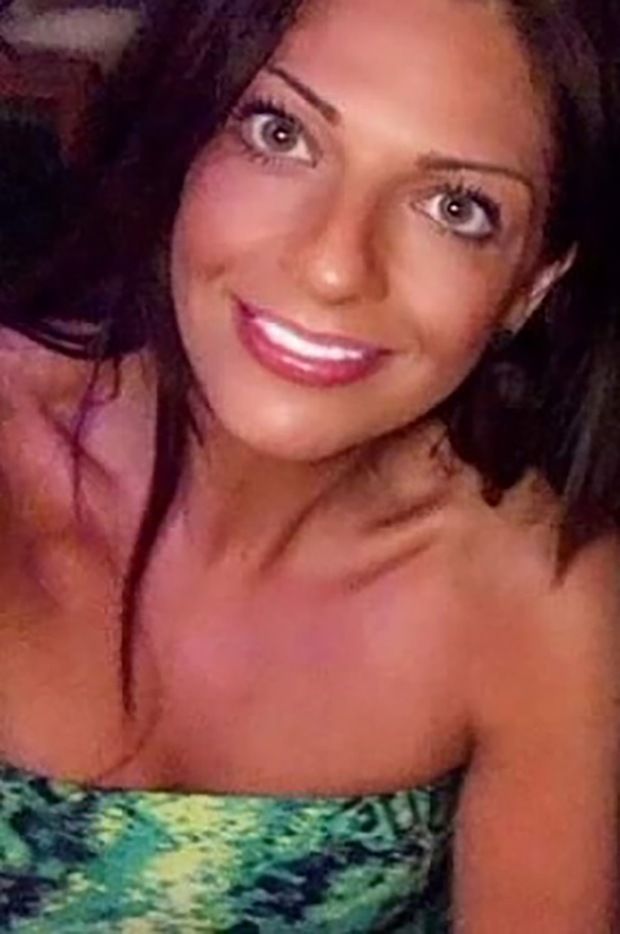 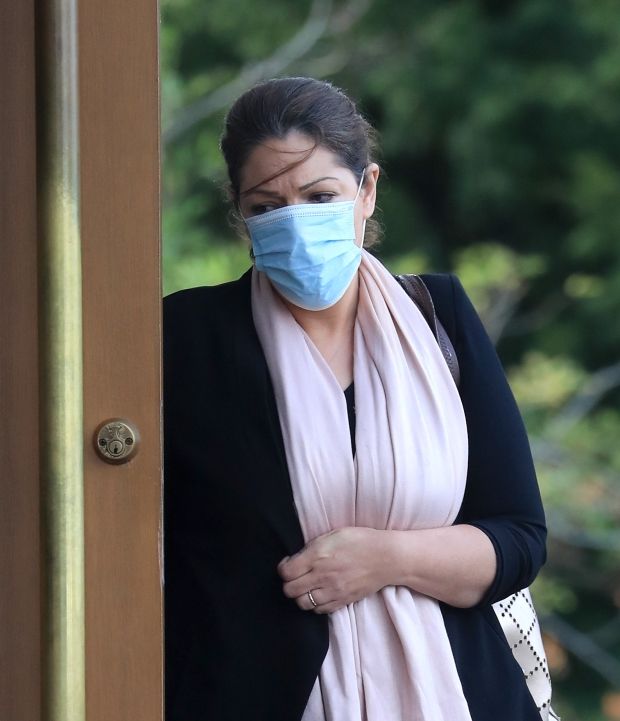 Nicole was handed a jail sentence at Canterbury Crown Court

She splurged the cash on luxury foreign holidays and funding her gambling addiction.

Since the con artist's arrest, investigators calculated she raked in a staggering total of £360,000 through her criminal exploits.

But the shameless 44-year-old from Broadstairs, Kent, will only have to pay back a fiver in the next 28 days.

A court ruled the fraudster has no assets or any “realistic prospect” of paying back the whole sum at a confiscation hearing.

She made a Go Fund Me page that looked like it had been set up by her mum, who she cared for full-time.

The fake page was adorned with an old photo from a previous operation Nicole had had to remove her gall bladder months before.

As well as the frail hospital photo, the message on the page read that she was a "loving mum" who had been "recently diagnosed" but couldn't afford desperately needed medical care.

She listed a fake expert she claimed was treating her at a clinic in Barcelona while she was in fact enjoying the high life in Spain.

The "compulsive liar" funnelled the donations into her own accounts.

She used it to pay off mounting gambling debts and also splashed out on £3,000 Spurs box tickets and trips abroad.

At the time of her sentencing last year, Judge Mark Weekes said: "The deception was cunning and manipulative.

"You produced detail and at times a graphic account of the treatment you were receiving with a view to keeping those you had snared in your web of lies paying you money.

"You tugged at their heart strings. You made mention of your child to add to gild the lily still further and to attempt to wring more cash out of those you had deceived.

"All the while, you were gambling, enjoying shopping trips and luxuries in Italy and Spain at their expense."

He described Elkabbas' actions as "insulting to those who must genuinely and courageously face the battle against cancer".

Katie Taylor was duped into posting a link to heartless Nicole Elkabbas's GoFundMe page on her Facebook group community of more than 18,000 members.

She said she had "felt sick, repulsed, in shock, stunned and could not function properly" when police told her in 2018 that the fundraising campaign was fake.

Katie added: "I couldn’t believe this was true, I felt small and really, really stupid.

"I felt like Nicole must have been laughing in my face at how gullible I was, it was so humiliating.

"How could someone take advantage of me and our group members like this for so many months?"

A spokesperson for GoFundMe said: “All donations were refunded in 2019 when the misuse allegations were raised. Misuse counts for less than one 10th of 1% of all activity on GoFundMe and in the very rare case there is misuse, we refund donations." 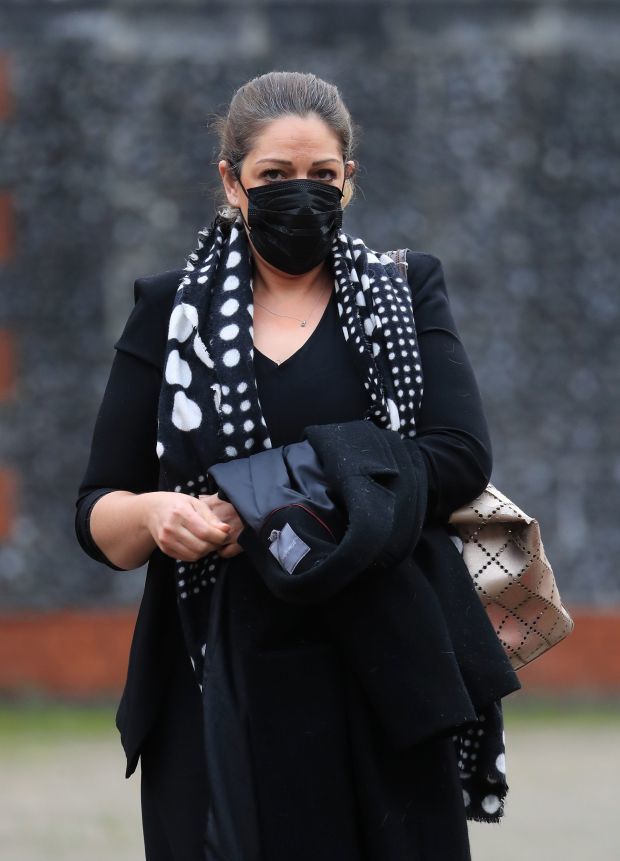 She was charged with six counts of raud