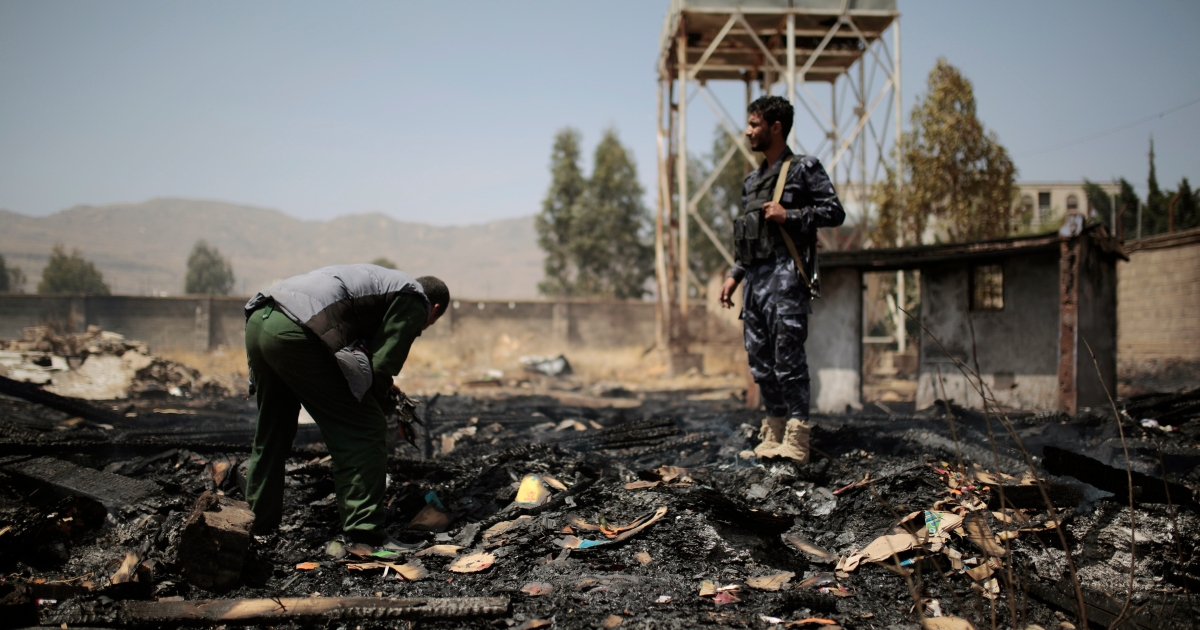 The United Nations says both sides also agree to try to arrive at ‘an expanded truce agreement as soon as possible’.

The United Nations says Yemen’s warring parties have agreed to renew an existing truce for another two months, the UN envoy has said, despite international pressure for an extended and expanded deal.

Special Envoy for Yemen Hans Grundberg said in a statement on Tuesday that Yemen’s internationally recognised government and the country’s Houthi rebels agreed to extend the truce.

“This truce extension includes a commitment from the parties to intensify negotiations to reach an expanded truce agreement as soon as possible,” Grundberg said in a statement.

The envoy had been pushing for a six-month truce with additional measures, according to the Reuters news agency, but both sides have had grievances about the implementation of the existing truce deal, and mistrust runs deep.

United States and Omani officials had also been engaging with parties to back Grundberg’s proposal following a visit by US President Joe Biden to Saudi Arabia last month, where he announced, following bilateral talks, an agreement to “deepen and extend” the truce. 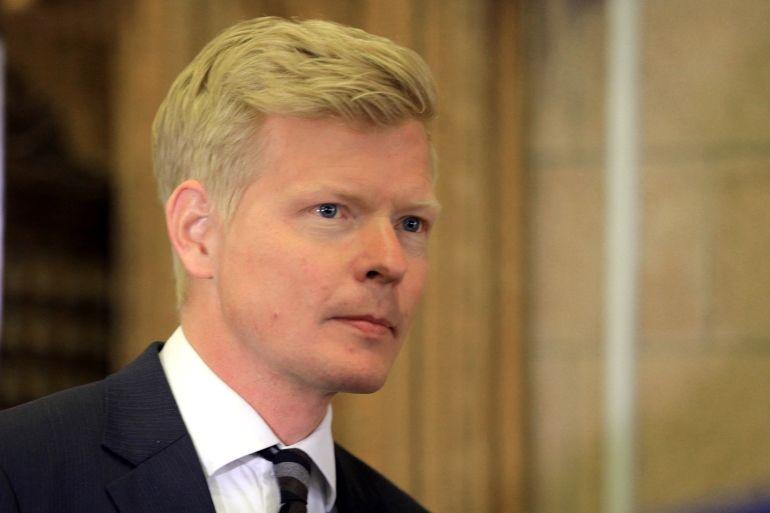 The renewal announcement came hours after an Omani delegation concluded three-day talks with the Houthi leadership, including with the rebels’ chief Abdul-Malek al-Houthi in the Yemeni capital of Sanaa.

Mohammed Abdel-Salam, the Houthi chief negotiator and spokesman, said on Twitter the talks focused on “consolidating chances of halting the war and lifting the blockade” imposed by the Saudi-led coalition.

The ceasefire initially took effect on April 2 and was extended June 2, despite both sides trading accusations of violating the truce and the failure to lift a years-long blockade of the city of Taiz by the Houthis.

On Sunday, US Secretary of State Antony Blinken spoke with Rashad al-Alimi, head of the presidential government, to press for the truce renewal.

He said the ceasefire “provides the best opportunity for peace in years, we must not let it slip away”.

The ceasefire was the first nationwide halt of fighting in the past six years of a conflict that turned into a proxy war between regional foes Saudi Arabia and Iran.

Yemen’s civil war erupted in 2014, when the Houthis descended from their northern enclave and took over the capital, forcing the government to flee to the south before its exile in Saudi Arabia.

A Saudi-led coalition entered the war in early 2015 to try to restore the government to power.

The conflict has killed tens of thousands and caused millions to go hungry.

More than two-thirds of Yemen’s 30 million people need humanitarian aid, a UN official said last month, and the country has been pushed to the brink of famine.

Under the truce, commercial flights have resumed from the rebel-held capital Sanaa to Jordan and Egypt, while oil tankers have been able to dock in the lifeline port of Hodeida, also in Houthi hands.

The extension of the truce was welcomed Tuesday by aid agencies working to support those impacted by the conflict.

“Millions of Yemenis are suffering due to rocketing food prices, a lack of health and other essential services and dwindling economic opportunities,” said Abdulwasea Mohammed, from the aid agency Oxfam. “Now is the time for all parties, and the international community, to work towards a lasting and inclusive peace that guarantees the lives, dignity and freedom of the Yemeni people.”

On Monday, 30 aid agencies working in Yemen said that since the truce first came into force on April 2, “reports of civilian casualties have dropped significantly”.

The aid groups, including Yemeni and international organisations, urged “all parties to the conflict to adhere to and extend the agreement to protect civilians” across the country.

However, Erin Hutchinson, Yemen country director for the Norwegian Refugee Council, sounded a note of caution.

“After seeing swift and decisive action towards the success of the truce in the first months, progress towards meeting all of its elements has slowed,” Hutchinson said in a statement. “We hope this two-month extension will allow for the reopening of roads linking cities and regions, enable more displaced people to return to their homes safely, and ensure humanitarian aid can reach people who have been out of reach for far too long because of hostilities.” 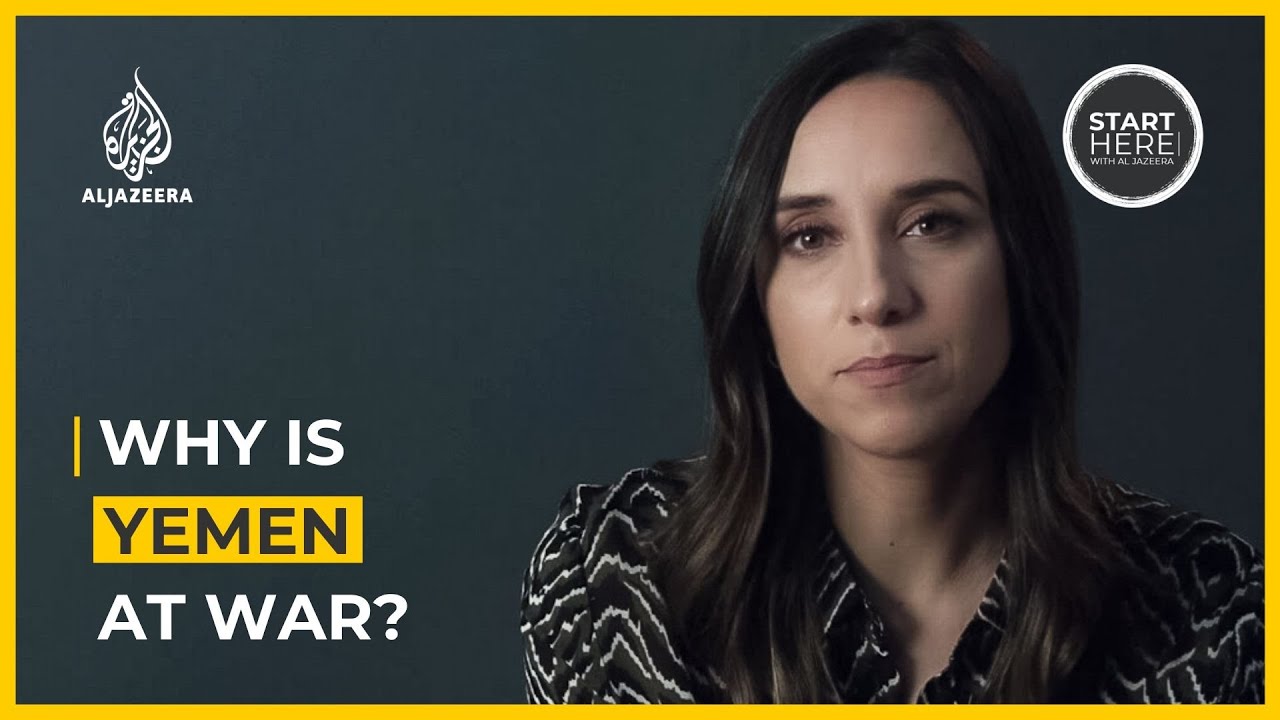