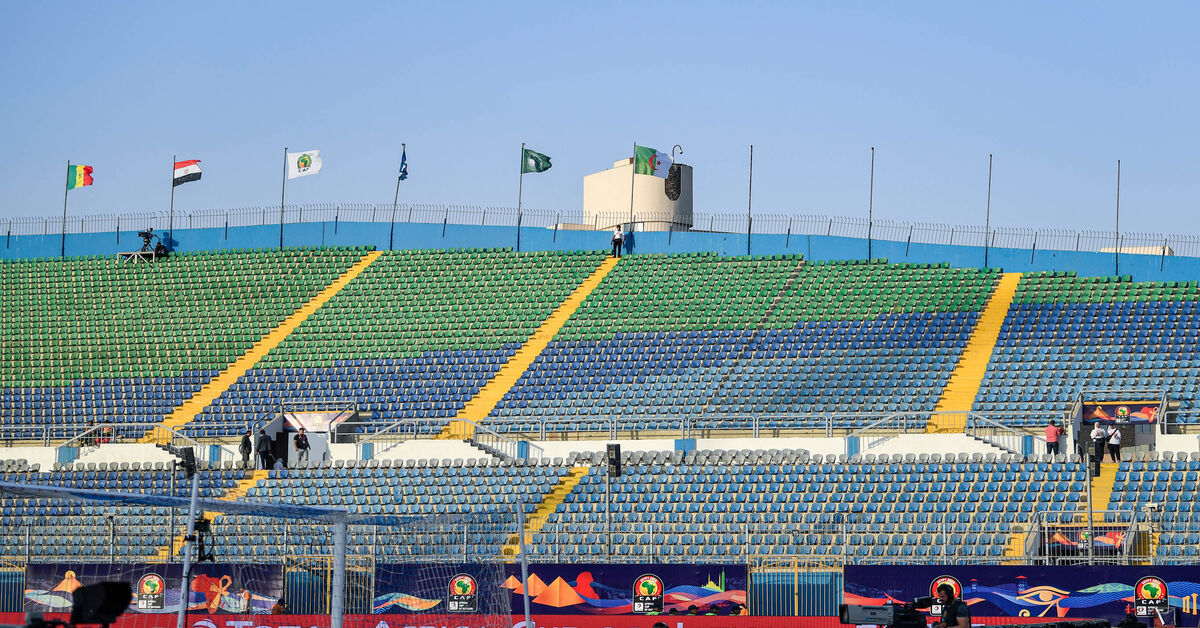 On Aug. 22, the Egyptian news website Cairo24 reported, “Cairo and Riyadh will officially announce the joint application soon. The two countries have agreed to co-host the event and establish a joint committee whose most prominent member is Hany Abou Rida, the Egyptian Football Association’s former president and member of the International Federation of Association Football's Executive Board.”

Abou Rida, who is also a member of the Executive Board of the Confederation of African Football, confirmed in TV statements Aug. 31, “Egypt can host the World Cup in the future. The world will see many changes in the next two years when it comes to organizing competitions. Egypt has a legitimate right to aspire to this.”

Abou Rida continued, “The world is moving toward co-hosting this event, in which 48 national teams take part. Countries will need to collaborate, and we hope that Egypt will have a role in this.”

Mohamed Fawzy, spokesman for the Egyptian Ministry of Youth and Sports, told Al-Monitor that a joint Egyptian-Saudi application for the 2030 FIFA World Cup is a possibility. However, he was unable to confirm or deny it at this time, saying, “Why wouldn't a cooperation with Saudi Arabia happen? Our relationship is very good, but I cannot disclose whether there are talks between the two countries.”

Fawzy noted, “Egypt has the facilities and infrastructure allowing it to host the World Cup, as well as the Olympics. The political leadership in Egypt believes in sports, and the country has hosted a number of international competitions.”

In June, Minister of Youth and Sports Ashraf Sobhi said in statements to Egypt's Al Watan newspaper, “Hosting the 2030 World Cup is part of Egypt's plan, but the state has not made the official move yet.”

He continued, “In the coming period, developments around the official moves in that direction will happen in cooperation with the Egyptian Football Association.”

Regarding cooperation between Egypt and Saudi Arabia for the 2030 FIFA World Cup, Sobhi said in TV statements in August, “Egypt will work with countries willing to cooperate." He noted that the current trend is moving toward co-hosting global events.

The Athletic, a British sports news website, reported in July about a US company submitting a proposal to Saudi Arabia, and it recommended the cooperation of different countries for the World Cup instead of one country alone. It also recommended for Saudi Arabia to present a joint application to host the World Cup with Egypt and Morocco.

Egyptian sports analysts welcomed the idea of a joint Egyptian-Saudi application to host the 2030 FIFA World Cup, predicting that the championship will be a success on the audience and logistics levels given the fact that both countries have the required infrastructure and expertise to organize large events.

Sports analyst Mohamad al-Jazzar told Al-Monitor, “Egypt and Saudi Arabia have strong infrastructure to hold a unique World Cup.” He said that the situation in Egypt has changed since 2004 — the year when Egypt failed in its bid to host the 2010 World Cup. It received 0 votes, while Morocco received 10 votes and South Africa won its bid with 14 votes.

Jazzar called on the Egyptian and Saudi authorities to prepare a strong application to convince the members of FIFA's Executive Board to hold the championship again in the Middle East, after Qatar won its bid for the 2022 FIFA World Cup.

He predicted that the Egyptian-Saudi application might succeed given the good reputation and expertise both countries have in organizing global and regional sports events.

Mohamed Mostafa, managing editor of the Egyptian sports website Yalla Kora, told Al-Monitor, “Submitting a joint Egyptian-Saudi bid to host the 2030 World Cup will increase the chances of both countries to get it, since they have the infrastructure and experience to host international and transcontinental events.”

He pointed out, “FIFA currently welcomes the idea of co-hosting, which is how the UEFA European Championship has been held with 12 European cities participating.”

Mostafa said, “Egypt has the stadiums, facilities and hotels to host the World Cup.” However, he underlined “the need to develop the current infrastructure to host the most important soccer event in the world.”

He concluded, “Egypt lacks the professional planning to manage the sports system, the schedule of competitions and an elected soccer federation instead of a temporary committee to manage the event. But despite this, [Egypt] is working to attract crowds to stadiums.”