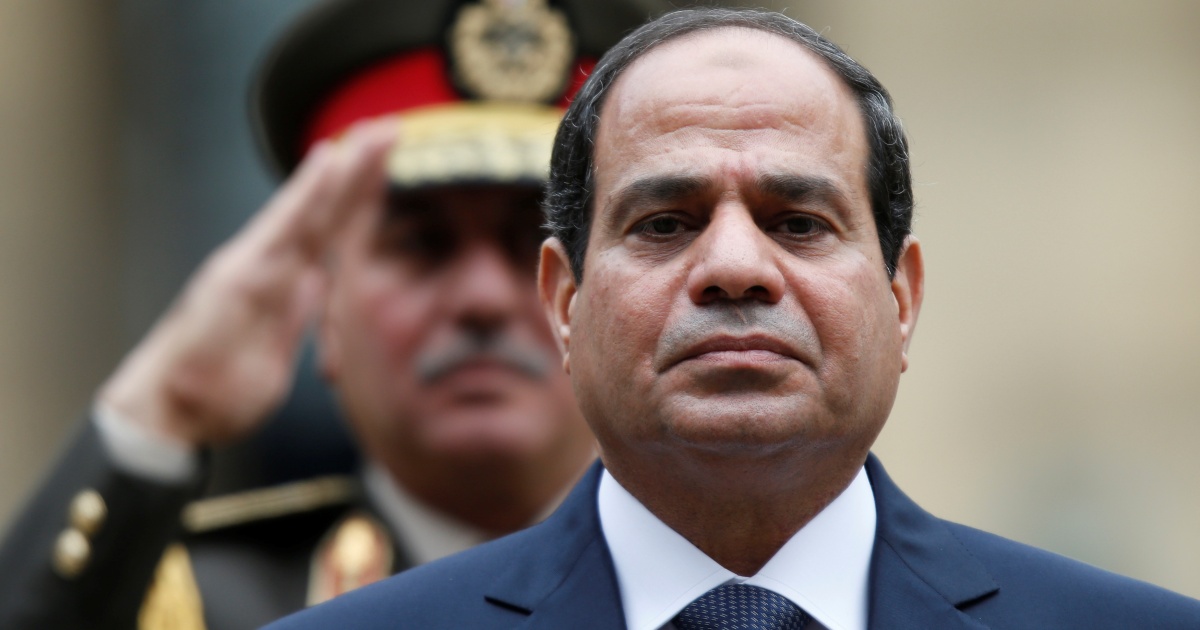 United States President Joe Biden’s administration has approved a massive arms sale to Egypt valued at about $2.5bn, despite continued calls for Washington to curtail its support until Cairo improves its human rights record.

The possible sale, which is not finalised, includes 12 Super Hercules C-130 transport aircraft and related equipment worth $2.2bn, and air defence radar systems worth an estimated $355m.

The US Department of State said the Defense Security Cooperation Agency notified Congress of the possible sale on Tuesday.

The most recent sale was not related to the previously withheld military aid, the State Department said.

“The proposed sale will support the foreign policy and national security of the United States by helping to improve the security of a major non-NATO ally country that continues to be an important strategic partner in the Middle East,” the State Department said on Tuesday.

“We maintain that our bilateral relationship with Egypt will be stronger, and America’s interests will be better served, through continued US engagement to advance our national security interests, including addressing our human rights concerns,” it added.

Despite approval by the State Department, the notification to Congress does not indicate that a contract has been signed or that negotiations have concluded.

The Biden administration has promised to pursue a human rights-led foreign policy, including taking a hard line with el-Sisi. However, it has avoided a larger overhaul of US military aid and sales to Egypt, which it considers a key ally in the region.

For the fiscal year 2022, which began on October 1, 2021, the Biden administration budgeted $1.4bn in bilateral assistance for Cairo, most of it military-related. The sum is the same as the previous year.

Still, in September 2021, the State Department put a hold on $130m in military aid budgeted for Egypt, citing a lack of improvement in the human rights situation in the country. Cairo was reportedly given a January 30 deadline to show improvements.

In a letter on Tuesday, Democratic legislators said despite the recent release of several high profile prisoners, including Italian-Egyptian researcher Patrick Zaki, Palestinian-Egyptian activist Ramy Shaath, and Ola Qaradawi, the daughter of a prominent Muslim Scholar, el-Sisi’s government had not gone far enough to address the abuses.

“The government of Egypt has continued to engage in widespread torture, suppression of dissent, and even persecution of American citizens and the families of critics living in the United States,” they added.