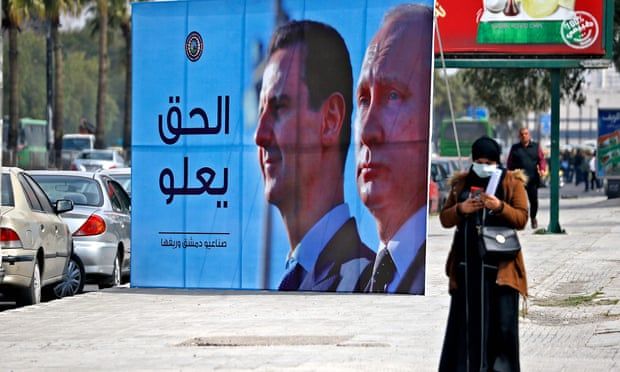 The Syrian regime is setting up shell companies in a systematic attempt to avoid sanctions, according to official documents obtained by the Guardian.

The documents, not publicly available, detail at least three companies established in Syria on the same day with the explicit purpose of operating as a shell to buy shares and manage other companies.

They show clear links between the owners of the new shell companies, President Bashar al-Assad and Syria’s economically powerful elite, including individuals under sanction.

Complicating the ownership structure of businesses in Syria increases the complexity in untangling the role they have in bolstering the regime’s finances and makes it more difficult for foreign powers to impose sanctions effectively on the government’s inner circle.

Last October, Syria’s economy minister, Muhammad Samer al-Khalil, said that “evading sanctions has become a Syrian craft,” and called on foreign investors reluctant to join the market because of sanctions “not to appear under their true names in the local market”. 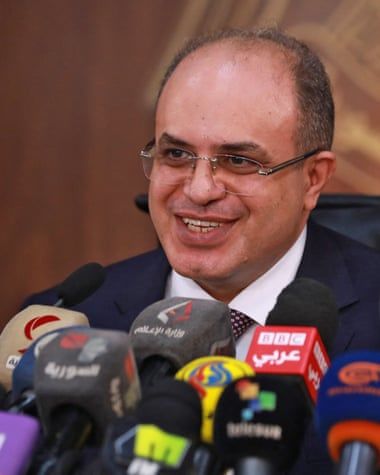 Muhammad Samer al-Khalil, Syria’s economy and trade minister, advised foreign investors ‘not to appear under their true names in the local market’.

Each of the new shell companies, established in October 2021 – Trappist, Generous and Super Brandy – is majority owned by an individual linked to the Syrian regime by an intricate web of connections.

Eyad Hamid, a senior researcher at the London-based Syrian Legal Development Program, said: “It is important [to continue to track shell companies] as it is part of the asset freeze and drying-up of resources the regime is using to violate human rights in Syria.”

Justine Walker, head of global sanctions at the Association of Certified Anti-Money Laundering Specialists, said governments did not have to wait for shell companies to start buying shares or moving money before imposing sanctions on them.

“Part of [sanctions] is to ensure a company doesn’t continue operations and isn’t able to set up [in the first place],” she said.

One of the three owners of the new shell companies is Ali Najib Ibrahim, who is a co-owner of Tele Space, a firm that part-owns Wafa JSC, which was licensed in early 2022 to become the country’s third telecom operator.

Another part-owner of Wafa JSC is Yasar Hussein Ibrahim (also known as Yasser Hussein Ibrahim), an adviser to Assad and head of the economic and financial office of the presidency, and under sanctions imposed by the US and the UK. 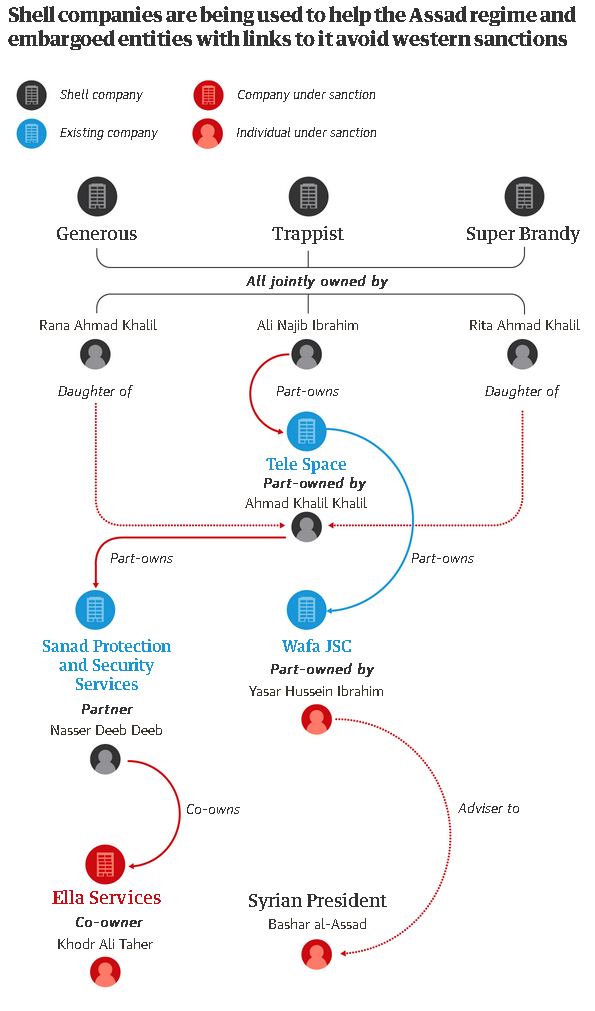 The other two figures who own the new shell companies are Rana Ahmad Khalil, 20, and Rita Ahmad Khalil, 21. They are the daughters of Ahmad Khalil Khalil, who half owns Tele Space, in partnership with Ali Najib Ibrahim.

Ahmad Khalil Khalil is also co-owner of Sanad Protection and Security Services, which is in charge of protecting Russian phosphate shipments from central Syria to Tartus port.

His partner in Sanad Protection is Nasser Deeb Deeb, co-owner of Ella Services – and under sanctions imposed by the US – with Khodr Ali Taher, a leading businessman for the Assad regime.

Taher, who has also had sanctions imposed by the US, UK and EU for bankrolling the regime and his involvement in smuggling and profiteering, is reportedly implicated as a smuggler of captagon – a type of locally made amphetamine. 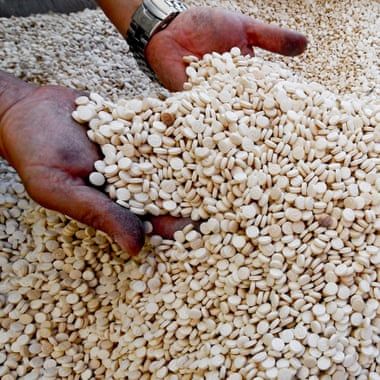 A record 14-ton seizure by Italian police of a Syrian-made amphetamine known as captagon. One key figure in the Assad regime has reportedly been identified as a smuggler of the drug.

The criminal network the Syrian regime uses to evade sanctions and to keep the country’s illicit economy functioning to continue is outrunning any updates by western governments.

Hamid said: “The new [Biden] administration’s sanctions have been very limited and, in a way, they do not have the appetite that was in the previous administration to impose sanctions on individuals in Syria.”

The same also applies to the UK government, which has only announced one fresh round of sanctions since leaving the EU. The sanctions targeted close allies of Assad, including Yasar Hussein Ibrahim in 2021 and Syria’s foreign minister, Faisal Mekdad. The US Office of Foreign Assets Control, the enforcement agency of the US Treasury, has also imposed sanctions on Ibrahim and Taher.

“[The EU] has shown … that it is responsive in deciding to renew sanctions and/or amend the list of targeted entities or persons based on developments on the ground,” Stano said.

The EU Commission said it would pass on information the Guardian had published to “the relevant competent authority for assessment and, if needed, further investigations”.

The US’s so-called Caesar Act – named after a whistleblower in the Syrian security services who documented the Assad regime’s use of torture – allows for secondary sanctions to be imposed on individuals and businesses connected to the regime even if they did not commit sanctionable behaviour.

However, such sanctions have not been applied since the act went into effect in mid-2020.

Walker said: “If you can imagine how many companies are set up in Syria, it’s outside of the bandwidth of governments … [therefore] investigation specialists [and] due-diligence providers … play a very crucial role.”

Hamid added: “There needs to be more investment, investigations and on-the-ground sources to keep up with these changes in the Syrian business scene because it’s not a stable environment, it keeps shifting.”