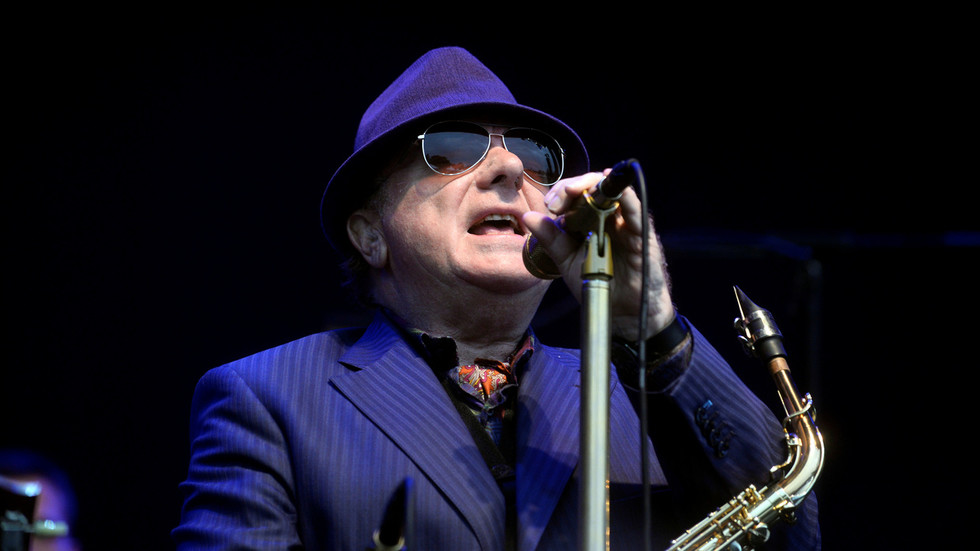 Northern Ireland’s health minister, Robin Swann, has filed a defamation lawsuit against Van Morrison after the rock and R&B legend labeled him “very dangerous” over Covid-19 restrictions during the pandemic.

Swan’s legal team believes Morrison’s repeated public statements harmed the minister’s reputation by implying he was unfit for his position during the health crisis. The statement of claim against the 76-year-old singer-songwriter was filed in September.

“Proceedings have been issued and are ongoing against Van Morrison. We are aiming for a trial in February,” Swann’s lawyer, Paul Tweed, told local media on Sunday.

Swann’s choice of legal representation signals his strong desire to win the case, as Tweed is known as a high-profile libel lawyer, who has previously represented the likes of Harrison Ford, Justin Timberlake, and Jennifer Lopez.

The fallout between the minister and musician occurred in June after Morrison’s gig in Belfast was canceled at the last moment due to coronavirus restrictions.

Several days later, Morrison doubled down on his comments. “No I don’t regret it. Of course he’s dangerous,” he told the Sunday Life paper, while also adding that he considered Swann a “fraud.”

The musician then posted a YouTube video in which he thoroughly explained why he thought so poorly of the health minister and his policies.

Morrison’s lawyer, Joe Rice, said his client regretted that Swann decided to take the issue to court and was “disappointed by the publicity that surrounds the issue of the proceedings also.”

The music legend has “consistently campaigned” for easing Covid-19 curbs because he believes them to be “unlawful insofar as they imposed a blanket ban on the ability of all musicians to perform live music, thereby endangering their livelihoods,” Rice pointed out.

Last year, Swann criticized Morrison over his songs about the coronavirus restrictions, including ‘Born to Be Free’, ‘As I Walked Out’, and ‘No More Lockdown’.

In his article for Rolling Stone magazine, the minister said Northern Ireland was proud of Morrison’s musical achievement, but his comments on Covid-19 left “a real feeling of disappointment.”

“He could have written a tribute to our health and social care workers on the frontline… Instead, he’s chosen to attack attempts to protect the old and vulnerable in our society,” Swan wrote.