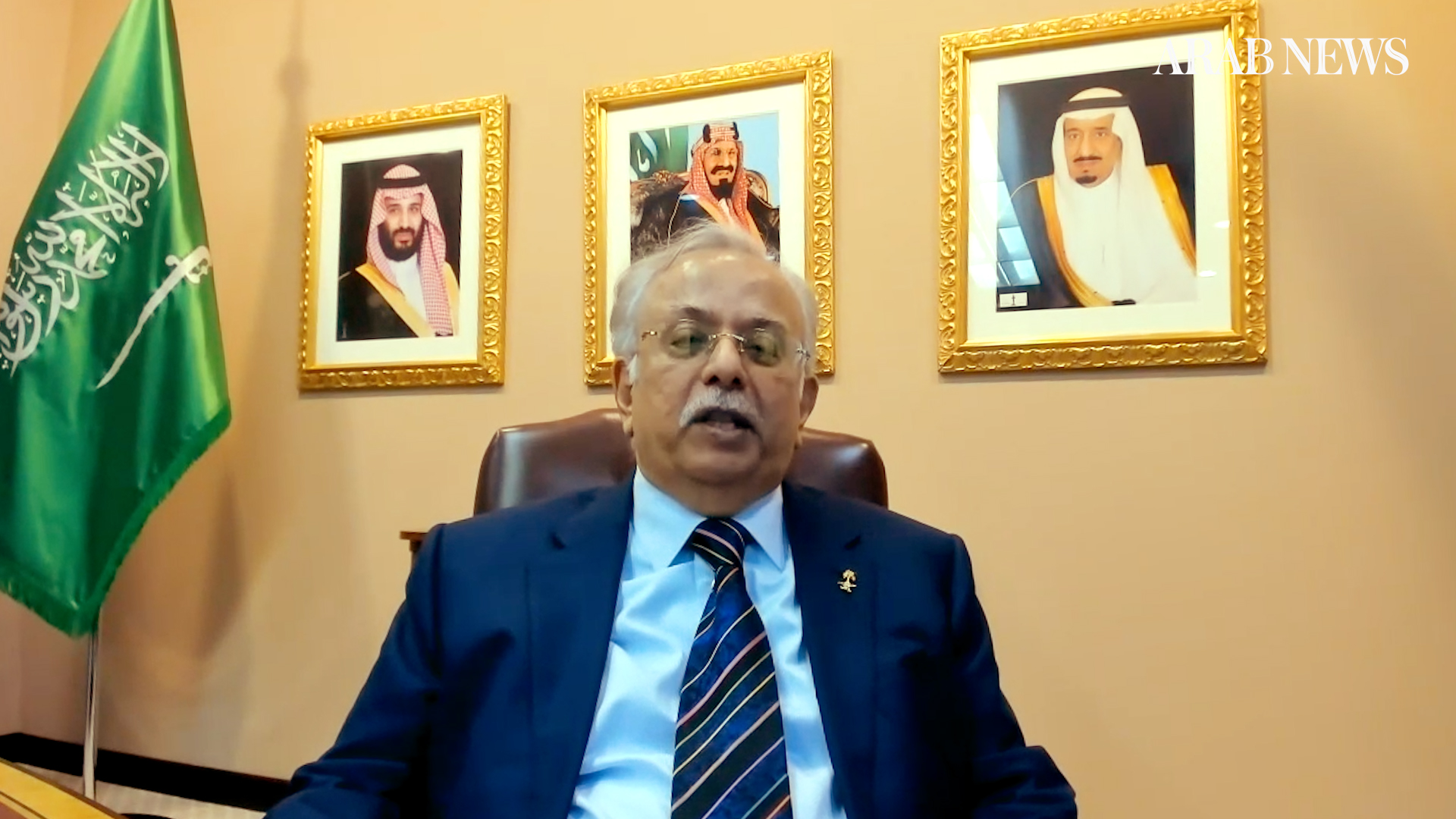 Saudi Arabia is “not convinced” by the arguments put forward by the administration of US President Joe Biden to keep the Houthis of Yemen off the list of international terrorist organizations, the Kingdom’s ambassador to the UN told Arab News.

Abdallah Al-Mouallimi, permanent representative from Saudi Arabia to the UN, said he had taken the issue up with US diplomats in New York following the decision of President Biden last year to remove the Iranian-supported militia from the list.

“We’re not quite convinced that there is a good argument,” he added.

Al-Mouallimi, who has been head of the Saudi mission to the UN since 2011, gave his comments on the hot issue of the Houthis’ terrorist status in an interview on Frankly Speaking, the series of video interviews with leading policymakers.

He also spoke of the “intractable” nature of the Yemen conflict, the role of Iran in stoking the hostilities there, the possibility of Saudi Arabia normalizing relations with Israel, and the Kingdom’s progress on human rights over the past decade.

He pledged to continue working with US and other diplomats over the terrorism designation issue. Former President Trump put the Houthis on the list toward the end of his administration, only for new President Biden to immediately remove them — on the same day the Iran-backed Houthis attacked a civilian airport at Abha in Saudi Arabia.

“We need to do more to present the facts as they are. We have been trying to do that, but we need even more effort in that direction. Besides, there are those in the UN or in the Security Council who are reluctant to proceed with designating the Houthis as a terrorist organization for various reasons.

“We need to overcome these reservations and we need to be able to demonstrate that that designation will not interfere with the delivery and supply of humanitarian support and humanitarian goods and services,” he said.

He called on the UN to take action to halt the flow of arms and munitions coming from Iran to Yemen. “What the UN should do more of is tighten the grip on the supply routes to Yemen, particularly the sea routes that have been used to smuggle arms and ammunitions into Yemen,” he said. 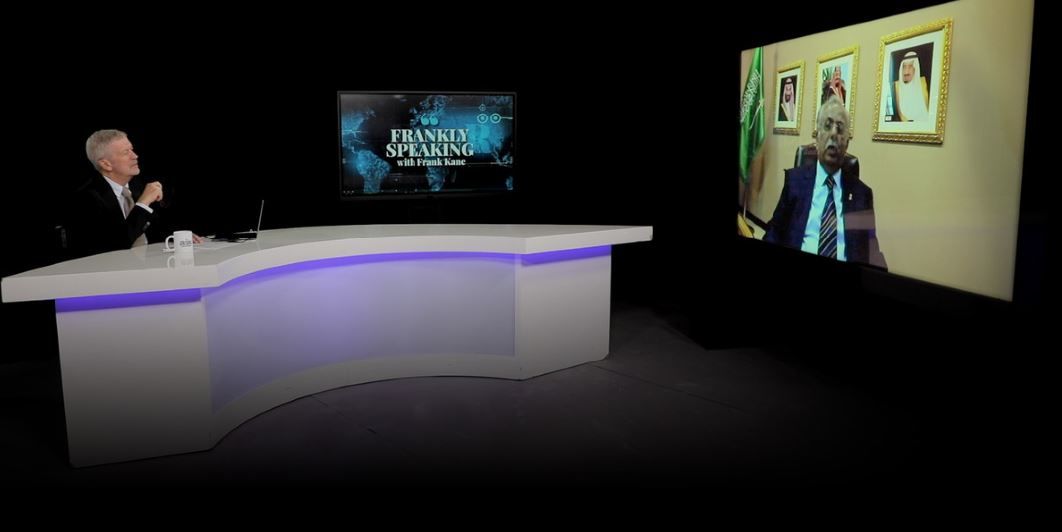 The five permanent member nations of the Security Council — China, France, Russia, the UK and the US — need to provide the UN with the means to interdict the flow of Iranian weapons, he insisted.

Al-Mouallami also accused Tehran of “playing games” with Arab diplomats in various rounds of talks taking place around the Middle East. “There have been talks in Baghdad under the auspices of the Iraqi government, but no major results have been achieved there. The Iranians take a long-term attitude towards these talks. We are not interested in talks for the sake of talks, or for the sake of photo opportunities,” he said.

One big issue of his decade as UN ambassador has been the future of Palestine, thrown into the spotlight by moves from some Arab countries to normalize relations with Israel. He defused speculation that the Kingdom might be about to reset relations with Tel Aviv.

“The official and latest Saudi position is that we are prepared to normalize relations with Israel as soon as Israel implements the elements of the Saudi peace initiative that was presented in 2002. That calls for the end of occupation of all Arab territories occupied in 1967 and the establishment of an independent Palestinian state with East Jerusalem as its capital, and granting the Palestinian people the right of self-determination,” he said.

“As soon as that happens, not only Saudi Arabia but the entire Muslim world, all 57 countries of the Organization of Islamic Cooperation, would follow suit in terms of recognizing the state of Israel and establishing relations with her,” he added.

Saudi Arabia served two five-year terms on the UN Human Rights Council in the decade up to 2020, and the ambassador praised the Kingdom’s record in advancing the cause of human rights.

“Inside Saudi Arabia, we have progressed our commitment to all human rights and to the rule of law, to the participation in international treaties and agreements. Outside we have been committed to cooperating and working with other countries towards the achievement of the noble objectives of the human rights body. So, we have proven to be a committed member of the Human Rights Council,” he said.

The big reforms in the Kingdom of recent years — like allowing women to drive, changing the guardianship laws, and fostering greater religious tolerance — have not had the recognition they deserve in the outside world, he said. 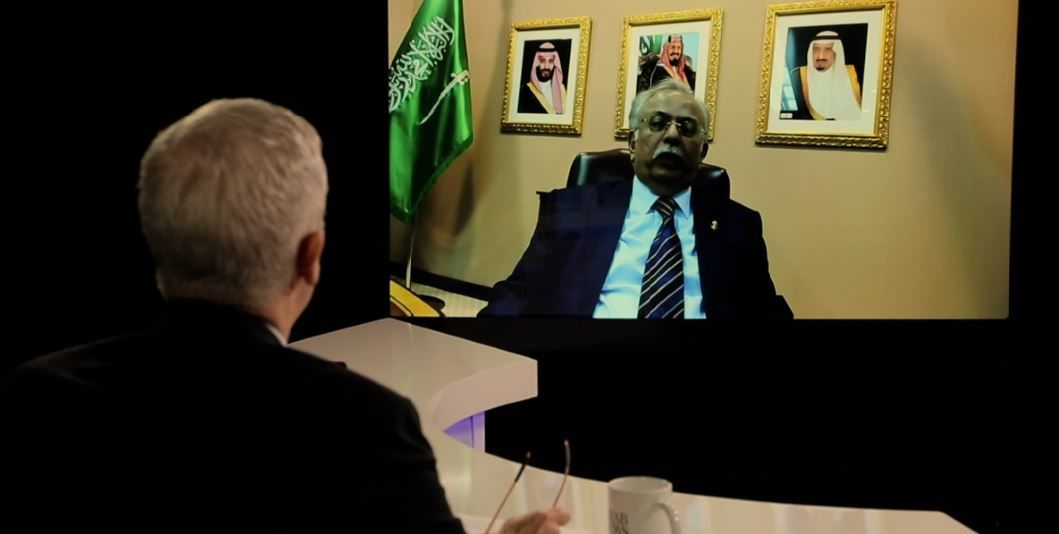 “I think many in the international community think of them as insufficient, or not far enough, or they probably don’t believe that we have gone as far as we have done already. This is why we’re encouraging people in the West to come and visit — opening up visas, opening up tourism and opening up official delegations coming in and going out to other countries,” Al-Mouallimi said.

On two other issues that have risen to the top of the UN global agenda — climate change and the response to the pandemic — he said that Saudi Arabia was playing a leadership role.

“Saudi Arabia has taken a leading role, especially when it was chair of the G20, towards allocating funds and allocating vaccines to the developing countries. We have contributed more than $500 million on our own, and we continue to contribute hundreds of millions more dollars both in cash and in kind to developing countries in various parts of the world,” he said.

Al-Mouallimi highlighted the role of the recent Saudi Green Initiative in helping to tackle the challenge of global warming but said that the big polluting countries like China, India and the US had to make real commitments to curb emissions if the world was to stand any chance of meeting the Paris Agreement targets.

“Saudi Arabia has come forward for the first time with very ambitious targets regarding carbon emissions…and we hope that that will give the world an example of a country that is dependent on carbon energy but nevertheless is willing to make the commitments that it had made towards the benefit of the world environment,” he said.