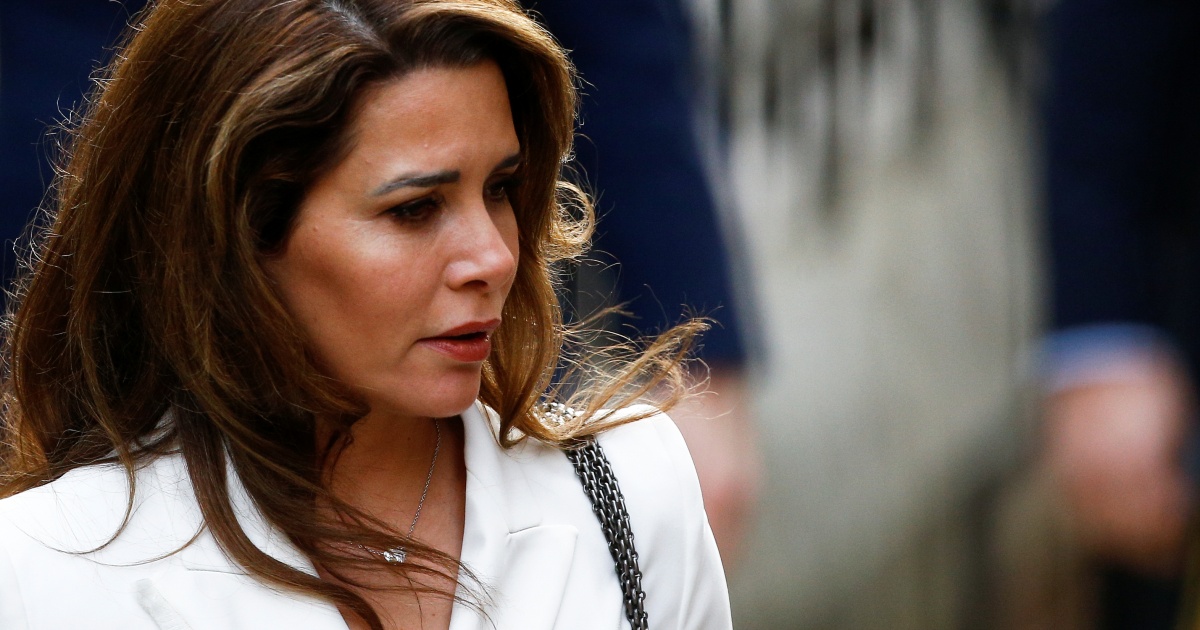 A three-year custody battle ends at the High Court in London between Sheikh Mohammed and Princess Haya of Dubai.

Dubai’s ruler, Sheikh Mohammed bin Rashid Al Maktoum, inflicted “exorbitant” domestic abuse against his ex-wife, a senior British judge has concluded as he awarded her sole responsibility for looking after their children.

Thursday’s ruling caps the end of a three-year custody battle at the High Court in London between Sheikh Mohammed and his former wife, Princess Haya bint Al Hussein, half-sister of Jordan’s King Abdullah.

The London court has previously ruled the Dubai ruler had made Haya fear for her life, had abducted and mistreated two of his daughters by another marriage, and had ordered the phones of Haya and her lawyers, one a British politician, to be hacked using the Israeli state security software “Pegasus”.

It has also determined that Sheikh Mohammed, the vice president and prime minister of the United Arab Emirates, must provide a British record of more than 554 million pounds ($730m) for the children’s long-term security and maintenance. 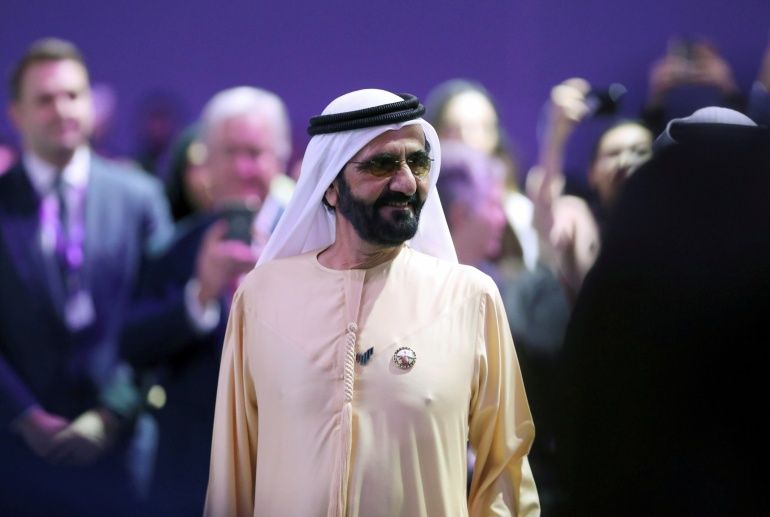 In his final ruling against the Gulf royal, Andrew McFarlane, President of the Family Division in England and Wales, said Sheikh Mohammed had “consistently displayed coercive and controlling behaviour” against family members who defied his will.

“Although conducted on a scale which is entirely outside the ordinary circumstances of cases heard in the Family Court in this jurisdiction, the father’s behaviour towards the mother of his children is ‘domestic abuse’,” McFarlane said.

Haya alone should determine all matters relating to the education and health of the couple’s two children, Jalila, 14, and Zayed, 10, with Sheikh Mohammed merely kept informed, the judge concluded.

His relationship with the children will be limited to phone calls and messages after Sheikh Mohammed himself decided not to pursue direct contact with them, McFarlane said.

The judge said Sheikh Mohammed was a father who loved his two children, and that they in turn, loved him. But, he criticised the sheikh’s behaviour in the litigation which had taken a heavy toll on Haya, and his refusal to even acknowledge his ex-wife’s role in caring for the children.

“His Highness’s behaviour towards the mother … whether by threats, poems, coordinating press reports, covertly arranging to purchase property immediately overlooking hers, phone-hacking or in the conduct of this litigation, has been abusive to a high, indeed exorbitant, degree,” McFarlane said.

“Despite the court’s findings, in no respect has His Highness accepted that any of this behaviour has either taken place or that he has had any part in orchestrating it.”

There was no immediate comment from the London spokesman for the sheikh, who himself has played no part in the court proceedings.

The saga between the royals began shortly after Haya fled to Britain in April 2019, fearing for her safety following the discovery she was having an affair with a bodyguard.

She was later blackmailed by four members of her security team while the sheikh orchestrated a campaign of intimidation against her, and then later hacked her phone and those of her lawyers, previous court findings have shown.

“The circumstances in which the mother has been forced to provide care for the children since their arrival in England are well outside the ordinary,” McFarlane said.

“The need to avoid any chance that the children may be abducted has meant that their lives are most tightly confined.”