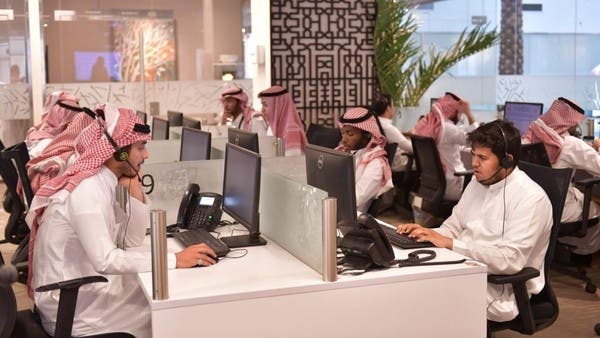 Saudi Arabia’s 937 call center received over eight million calls in H1 2022 with a satisfaction average of 89.56 percent, the official Saudi Press Agency reported on Monday.
The toll-free call system that connects to the Ministry of Health provides medical consultations over phone, information on COVID-19, locating health centers and blood donation, among other services.

The center employs over 1,000 employees to offer the service.

The service is also available Twitter, via email also round the clock. It has also resumed the WhatsApp service, which allows users to administrate all health services through instant chat via the number 92005937.

This feature is expected to enable ease of access to health services, including information to the nearest health center, setting an appointment, assisting people with disabilities, and information on COVID-19 vaccines.

Saudi Arabia has made significant leaps in the health sector.

The Saudi Ministry of Health and the US Department of Health signed an MoU that will strengthen the nations’ commitment to public health during US President Joe Biden’s visit to the Kingdom.

Saudi Arabia has made great strides in its vaccination drive, with more than 66,700,629 doses administered, according to the MoH.

Similarly, in the case of monkeypox where three have been reported in-country so far, the Kingdom reassured everyone that the case is subject to medical care in accordance with the approved health procedures, in addition to that, all contacts were accounted for.

The Ministry affirmed that it would continue its monitoring and follow-up work on the developments of monkeypox disease and announce in full transparency any cases that are reported, indicating its readiness and ability to deal with any development of the disease.
#Joe Biden  #Vaccines  #COVID-19  #Covid