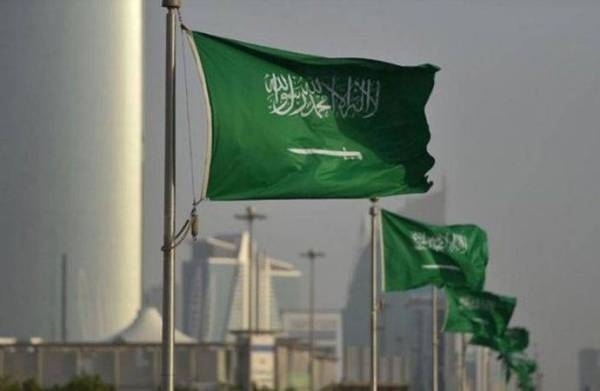 Saudi Arabia’s embassy in Georgia has warned on Thursday, in a statement, that Saudi citizens in the country to beware of being robbed.

The embassy said that it had noticed that some Saudi tourists were repeatedly and professionally scammed and robbed while they were in Tbilisi.

The embassy clarified that citizens were robbed in the city center of Tbilisi, on Marjanishvili Street, and in Batumi Europe Square.

It noted that these cases of theft were committed by children claiming to be beggars.

The Kingdom’s embassy said that it would like to alert citizens coming to Georgia of several things to avoid, so as to not becoming victims in such cases.

It has advised citizens to stay away from suspicious places and avoid contact with strangers, and to avoid going out wearing or holding valuable things such as watches and jewelry, in addition to not carrying large sums of money.

The embassy said that if there is a problem faced by the citizens, or when they need something or they just want to request for assistance, they should contact the embassy via its phone 00995598033300, or through its email: goemb@mofa.gov.sa.