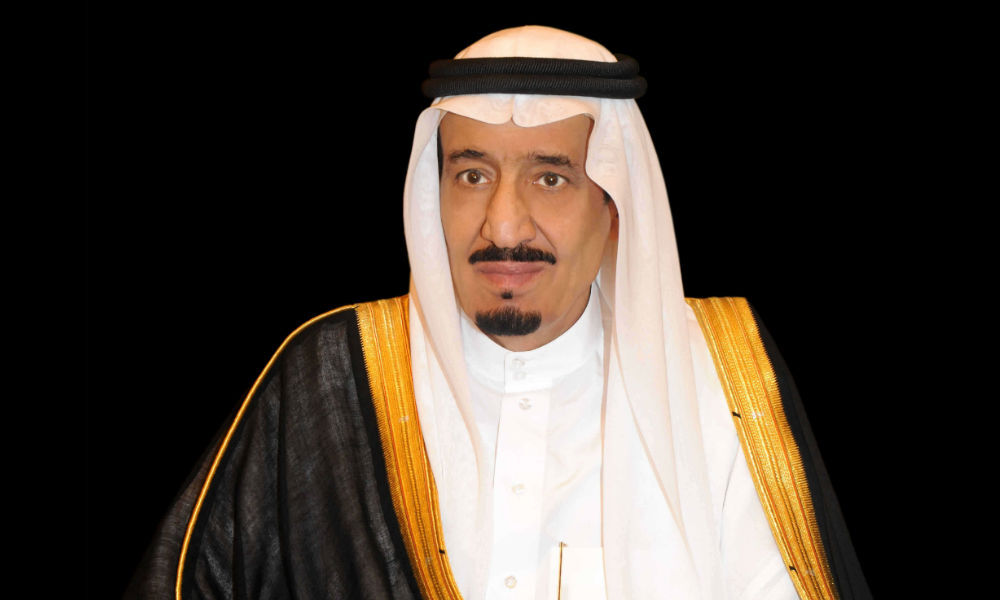 King Salman appointed Princess Haifa bint Mohammed as Saudi Arabia's deputy minister of tourism and Shihana Alazzaz as the deputy secretary-general of the Council of Ministers by royal decrees on Sunday. 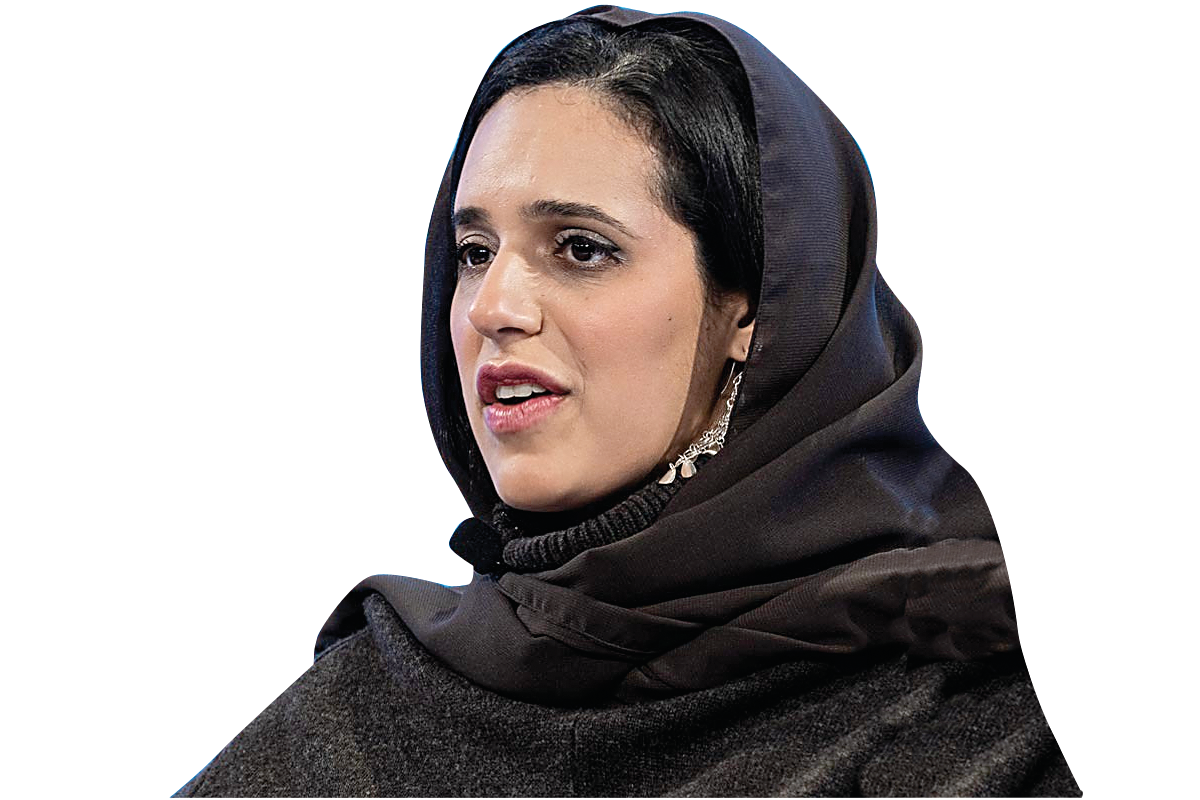 Alazzaz was one of the first women licensed to practice law in Saudi Arabia and has held the post of general counsel at the Public Investment Fund. 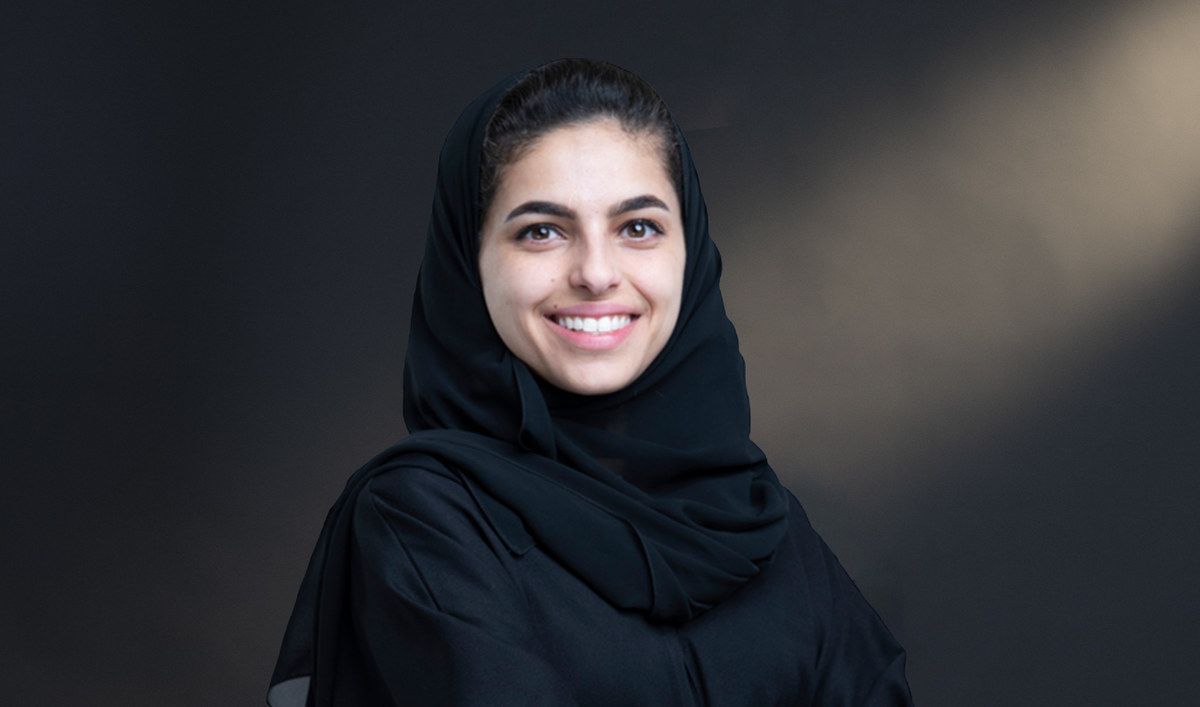 Shihana Alazzaz has held the post of General Counsel at the Public Investment Fund.

Prince Abdulrahman bin Mohammed has been relieved of his post as secretary-general at the Council of Ministers and appointed as an adviser to the Royal Court.

Dr. Bandar bin Obaid bin Hamoud Al-Rasheed has been appointed secretary to Crown Prince Mohammed bin Salman in addition to his other duties.

Ayman bin Mohammed Al-Sayari has been appointed deputy governor for investment and research at the Saudi Central Bank.

Abdulaziz bin Ismail bin Rashad Trabzoni has been appointed as an adviser at the Royal Court.

Dr. Rumaih bin Mohammed Al-Rumaih has been appointed deputy minister of transport and logistics services and assigned to carry out the work of the president of the Public Transport Authority.

Abdulaziz bin Hamad bin Saleh Al-Rumaih has been appointed deputy minister for planning and development at the Ministry of Health.