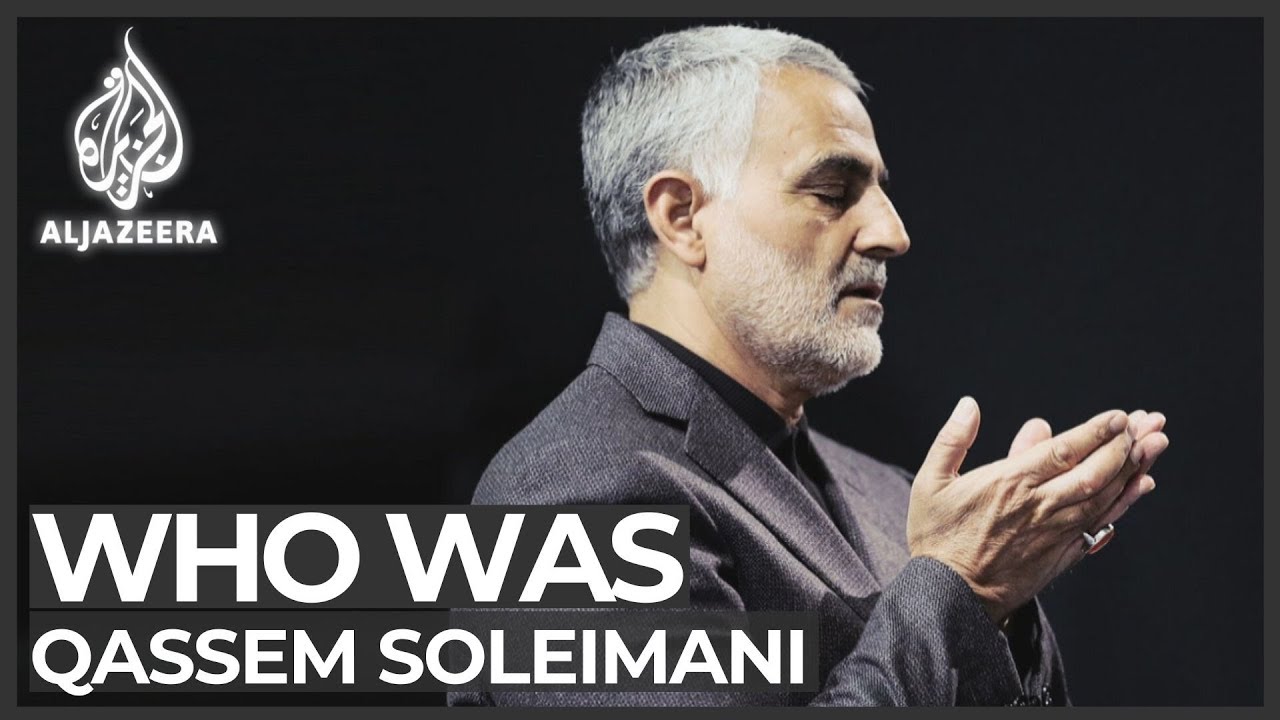 Soleimani, the commander of the Quds Force, was killed in a US drone strike shortly after touching down in Baghdad on January 3, 2020.

Senior Iranian officials and commanders have renewed a vow to avenge the assassination of top general Qassem Soleimani in Iraq three years ago.

Soleimani, the commander of the Quds Force of the Islamic Revolutionary Guard Corps (IRGC) and a main architect of Iran’s regional influence, was hit by a drone strike claimed by the United States shortly after touching down in Baghdad on January 3, 2020.

During events to mark the third anniversary of his death on Tuesday and in the days leading to it, a series of top figures in the Islamic Republic pledged that they remain fully committed to their promise of “harsh revenge” for the slain general.

“We have not and will not forget the blood of martyr Soleimani. The Americans must know that revenge for martyr Soleimani’s blood is certain, and the murderers and perpetrators will have no easy sleep,” President Ebrahim Raisi told an audience of thousands in Tehran on Tuesday.

Speaking at the Grand Mosalla, where public demonstrations had been encouraged through banners across the city for days, the president said Soleimani was a “champion of fighting terrorism and global arrogance” who “dragged the US hegemony in the region to defeat”.

In addition to senior Iranian authorities, a number of officials and commanders – including those from Iraq and Lebanon – that form the “axis of resistance” supported by Tehran across the region were also present at Tuesday’s event.

The Iranian foreign ministry and the judiciary also vowed to continue their efforts to avenge Soleimani and hold to account perpetrators from other countries such as Israel, the United Kingdom and Germany that Iran believes assisted with the assassination.

A new batch of sanctions that the foreign ministry imposed in mid-December targeted current and former UK and German officials and commanders, in addition to several entities including the UK’s Royal Air Force base in Menwith Hill, North Yorkshire that was allegedly involved in the assassination.

Judiciary spokesman Masoud Setayeshi told reporters on Tuesday that the judiciary has identified 154 suspects in the case of Soleimani’s assassination, 96 of whom are US citizens.

To follow up on prosecuting suspects, he said the judiciary has sent letters to nine countries.

Setayeshi added that prosecution notices were sent to the addresses of the 96 Americans while Iran has requested Interpol “red notices” for dozens, including former US President Donald Trump.

Trump ordered Soleimani killed, saying he was planning an “imminent” attack on US military personnel in the Iraqi capital.

Banners depicting Soleimani and his handwriting have been set up in Tehran and cities across the country in the past week. “Martyrdom is the medicine for my pain” was one of the messages.

Iran has been gripped by months of ongoing protests that began in mid-September after the death of Mahsa Amini following her arrest by morality police for allegedly flouting a mandatory hijab rule for women.

During his speech on Tuesday, Raisi once more accused the US and other foreign powers of being behind the unrest.

“You created a variety of wars, including cyber, psychological, military and economic wars,” he said. “But you were defeated in all these wars and will be defeated from here on out as well”.