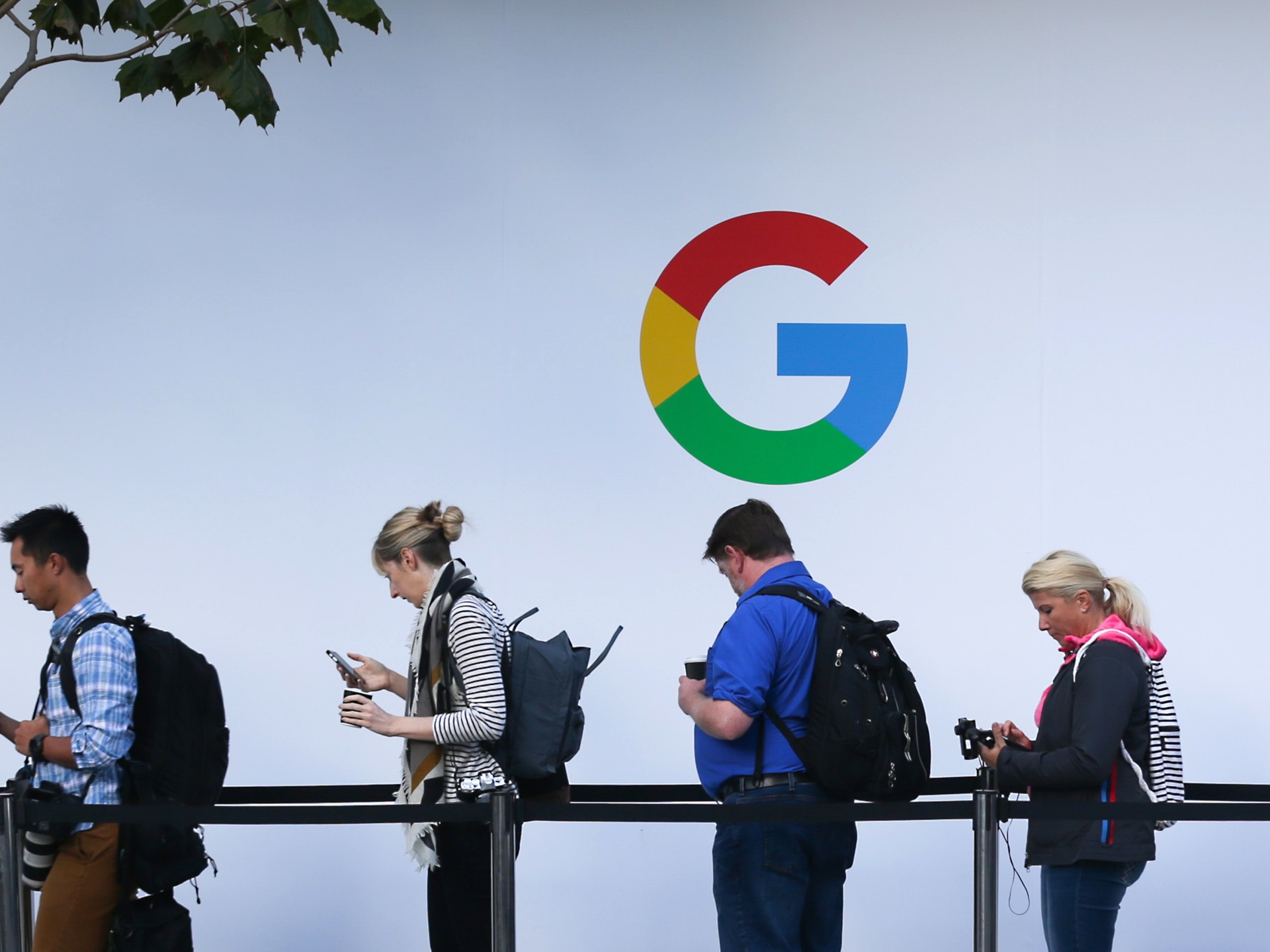 Ariel Koren had spoken out about a $1.2bn collaboration between Google, Amazon and the Israeli military called Project Nimbus.

A Google employee who became a high-profile opponent of the tech giant’s $1bn artificial intelligence and surveillance contract with the Israeli military has announced her resignation.

Ariel Koren, a marketing manager, will be leaving the company this week, citing what she said was its creation of a hostile work environment due to her social activism.

“I am leaving @Google this week due to retaliation & hostility against workers who speak out,” tweeted Koren. “Google moved my role overseas immediately after I opposed its $1B AI/surveillance contracts with Israel. And this is far from an isolated instance.”

The controversy began when Koren protested Google’s $1.2bn collaboration with Amazon and the Israeli military on a programme called Project Nimbus.

She spent more than a year organising her protest to persuade Google to pull out of the deal, including circulating petitions, lobbying executives and speaking out to news organisations.

However, Koren said that instead of listening to her concerns, Google blindsided her in November 2021 with an ultimatum: either agree to move from San Francisco in the US state of California to Sao Paulo, Brazil, or lose her job.

Koren said there was no business justification for the mandated move and filed a complaint with the National Labor Relations Board (NLRB).

However, both Google and the NLRB investigated her complaint and found no wrongdoing, according to multiple media reports.

At least 15 other Palestinian employees and allies have shared their experiences describing the “institutionalised bias” within the company.

“It has become impossible to express any opinion of disagreement of the war waged on Palestinians without being called into a HR [sic] meeting with the threat of retaliation,” one Palestinian employee said.

In an online post written Tuesday on the publishing platform Medium, Koren said her outspoken views and social activism prompted Google to stifle her by relocating her employment overseas.

“Google is aggressively pursuing military contracts and stripping away the voices of its employees through a pattern of silencing and retaliation towards me and many others,” she wrote under the headline: Google’s Complicity in Israeli Apartheid: How Google Weaponizes Diversity to Silence Palestinians and Palestinian Human Rights Supporters.

“Google is weaponizing its DEI (Diversity, Equity, Inclusion) and ERG (Employee Resource Group) systems to justify the behavior, so it is no coincidence that retaliation has disproportionately impacted women, queer, and BIPOC (Black, Indigenous, and people of color) employees,” she continued.

Koren, who is Jewish, has worked for the company for more than seven years and said Google’s actions to stifle outspoken workers – not just herself – have been par for the course.

“I have consistently witnessed that instead of supporting diverse employees looking to make Google a more ethical company, Google systematically silences Palestinian, Jewish, Arab, and Muslim voices concerned about Google’s complicity in violations of Palestinian human rights – to the point of formally retaliating against workers and creating an environment of fear,” she emphasised in her post.

“In my experience, silencing dialogue and dissent in this way has helped Google protect its business interests with the Israeli military and government,” Koren continued. “I encourage Googlers to read up on Project Nimbus and to take action at go/Drop-Nimbus.”

Google has not issued a response to Koren’s claims.