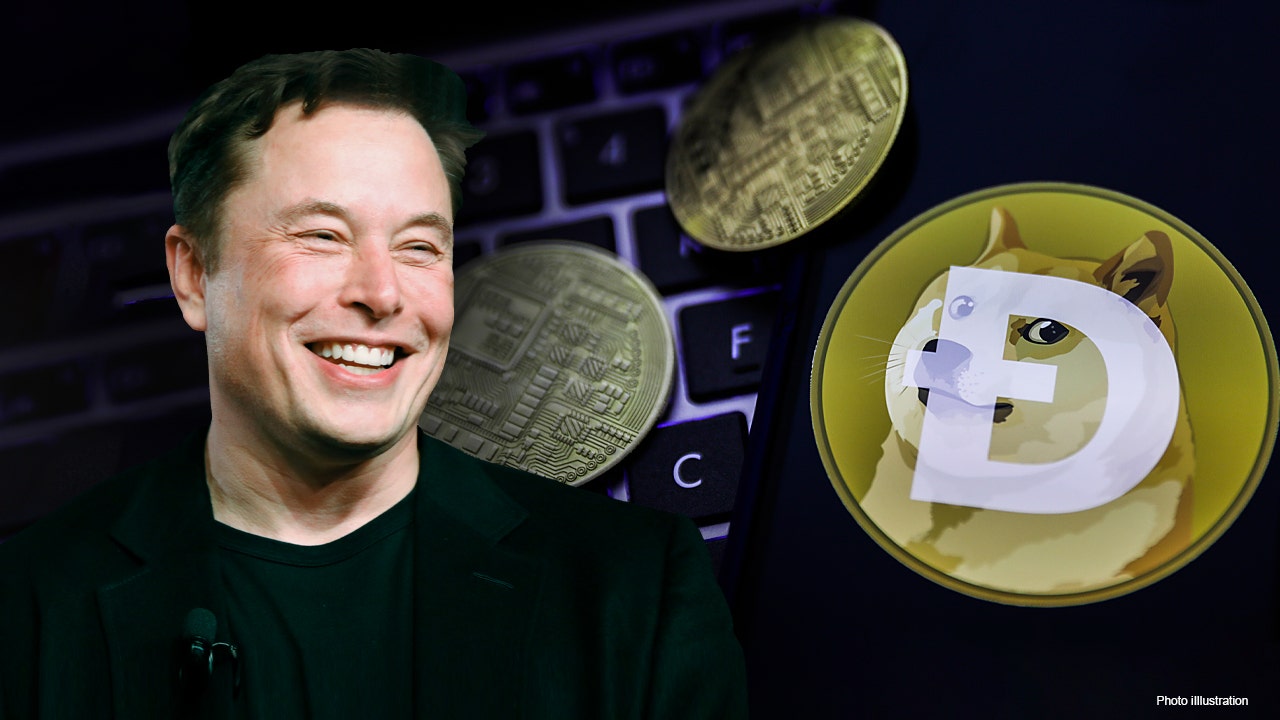 Elon Musk has become bitcoin’s biggest influencer, like it or not

With the cryptocurrency down about 40% from its peak, some investors are unhappy with Tesla CEO’s tweets

The Tesla chief executive’s often-cryptic messages have sent bitcoin’s price on a roller-coaster ride this year. Prices soared nearly 20% one January morning when he added "#bitcoin" to his Twitter biography. They jumped 16% in a single day the following month after Tesla Inc. revealed it bought $1.5 billion worth of the cryptocurrency.

Then, he tweeted earlier this month that Tesla would no longer accept bitcoin as payment for its vehicles. Investors widely blame the tweet for starting bitcoin’s most punishing selloff of the year, a rout that has shaved hundreds of billions of dollars off its market capitalization and has erased gains made since late January. After peaking in mid-April near $65,000, bitcoin prices have fallen some 50%, including roughly 40% since Musk’s May tweet.

Many investors were happy to dismiss Musk’s tweets as harmless noise on the way up. Some investors, particularly newer entrants to the market, even celebrated the fact that. Musk was voicing his support for bitcoin.

Now that prices are falling, they are less amused.

In fact, many are outraged.

"He knows he holds a lot of influence and has demonstrated just how much he likes to play with it—at the detriment of those who follow him," said Heidi Chakos in Portugal, who has been invested in bitcoin since 2014.

Chakos’s Twitter account, "blockchainchick," has accumulated 42,000 followers—a sliver of Musk’s 55 million, but nevertheless sizable enough that she has one of the bigger social-media presences in the space. She said she did a "hard eye roll" when she saw Musk’s recent tweets, which spurred panic and speculation about whether Tesla was preparing to dump its bitcoin holdings.

Musk has said Tesla wouldn’t sell any bitcoin and would resume using the cryptocurrency for transactions when concerns about the energy use associated with bitcoin were addressed.

"I feel bad for anyone who makes investment decisions based on the tweets of someone who is just trying to stay relevant and take advantage of his platform," she said, adding that she has no plans to sell her holdings.

Musk isn’t alone in influencing markets through social media. Throughout the past year, public figures from investment managers to chief executives and celebrities have taken to platforms like Twitter, Reddit and audio-discussion app Clubhouse to voice their thoughts on everything from cryptocurrencies to "meme stocks." Some, like star portfolio manager Cathie Wood, have impressed followers with their market acumen. Others have taken a more unconventional tack. At the height of last year’s retail-trading frenzy, Barstool Sports Inc. founder Dave Portnoy shocked and delighted viewers when he live-streamed himself buying stocks based on random letters he pulled out of a Scrabble bag.

The current generation of market influencers couldn’t be more different from those of past eras. Back in the 1960s, investors were enthralled with fund manager Gerald Tsai, whose knack for constructing market-beating mutual funds turned him into a star. Others remember avidly following the writings of Peter Lynch, whose Fidelity Magellan fund outperformed 99.5% of all other funds in his final five years of running it. And of course, there are few today who wouldn’t know of Warren Buffett (or, as his fans call him, the Oracle of Omaha).

Musk is different from them all. Although he has opined on everything from dogecoin to GameStop Corp. shares, he is an entrepreneur, not a portfolio manager. He is so well known that he hosted an episode of "Saturday Night Live" earlier this month. He is no stranger to controversy. Days after settling fraud charges with the Securities and Exchange Commission in 2018, he sent a tweet mocking the agency, calling them the "Shortseller Enrichment Commission."

In his opening monologue on "Saturday Night Live," Musk offered a defense of his antics. "To anyone I’ve offended, I reinvented electric cars and I’m sending people to Mars in a rocket ship. Did you think I was also going to be a chill, normal dude?" he said.

In the same appearance on SNL, he also admitted that dogecoin — a joke cryptocurrency that he has championed — is a "hustle." Those comments sent dogecoin’s price tumbling, disappointing the army of individual investors who had bid it higher in advance of the program.

It makes sense that Musk appeals to the crowd that he does, said Peter Atwater, an adjunct lecturer of economics at The College of William & Mary.

"There’s a rebellious aspect that I think Musk himself really personifies, particularly when he takes to Twitter," Atwater said. "If you look at cryptocurrencies and electric vehicles, there are at least two attributes that I think appeal to youth—one is that they’re incredibly futuristic…and they’re also rebellious."

Those critical of Musk say he is no folk hero. They point to the inherent power disparity between Musk, one of the world’s richest men, and the individuals who may be following his tweets as some kind of investing gospel.

"Someone like Musk doesn’t care about your financial health," said Lark Davis, a bitcoin investor in New Zealand who has been in the market since 2017. "He is having fun, and you are going to go broke investing in a meme."

Davis attributed part of the past month’s decline in bitcoin prices to inexperienced investors dumping their holdings when they got spooked by Mr. Musk’s seeming 180-degree turn on bitcoin and the subsequent wave of selling. Investors have also noted that other factors have accelerated bitcoin’s slide, including Chinese authorities saying financial institutions shouldn’t accept virtual currencies for payment and a general retreat from markets that had benefited from momentum earlier in the year.

"Sadly, big influencers like Musk have become overly powerful opinion leaders in the industry," Mr. Davis said. Newer investors would be better off doing their own research on cryptocurrencies and reining in their expectations for quick and easy gains, he added.

The past month’s volatility has also reminded other investors of why they are wary of bitcoin. Rick Lear, founder and managing partner of Lear Investment Management, likened the moves in bitcoin to the epic rise and fall that GameStop, AMC Entertainment Holdings Inc. and other "meme stocks" went through earlier in the year after a frenzy of social-media-driven trading.

"What it tells you about the currency or some stocks is that it’s not liquid," Lear said. "If that thing can move around that much based on a nonlogical tweet, is that something you want to own?"

For Davis and Chakos, the answer is still a resounding yes—no matter what Musk might say next about the cryptocurrency.

"I plan to continue holding it for decades to come," Chakos said. 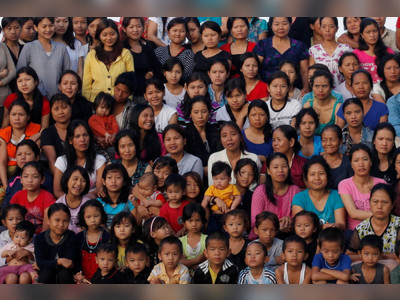 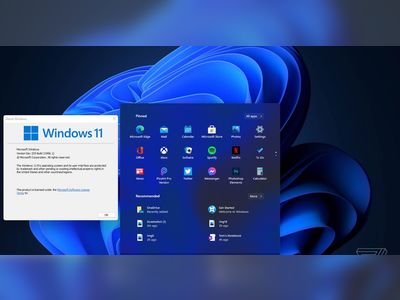 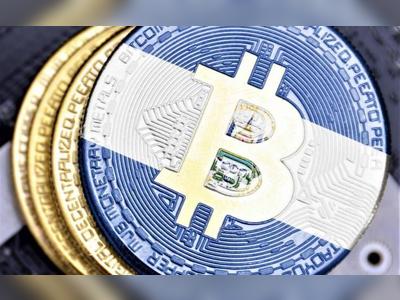 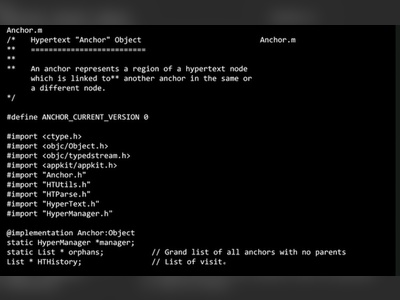 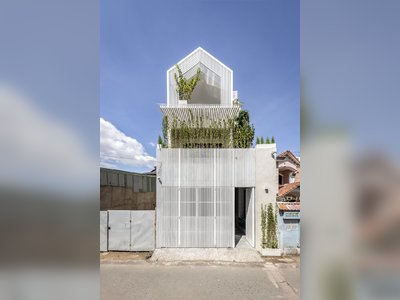