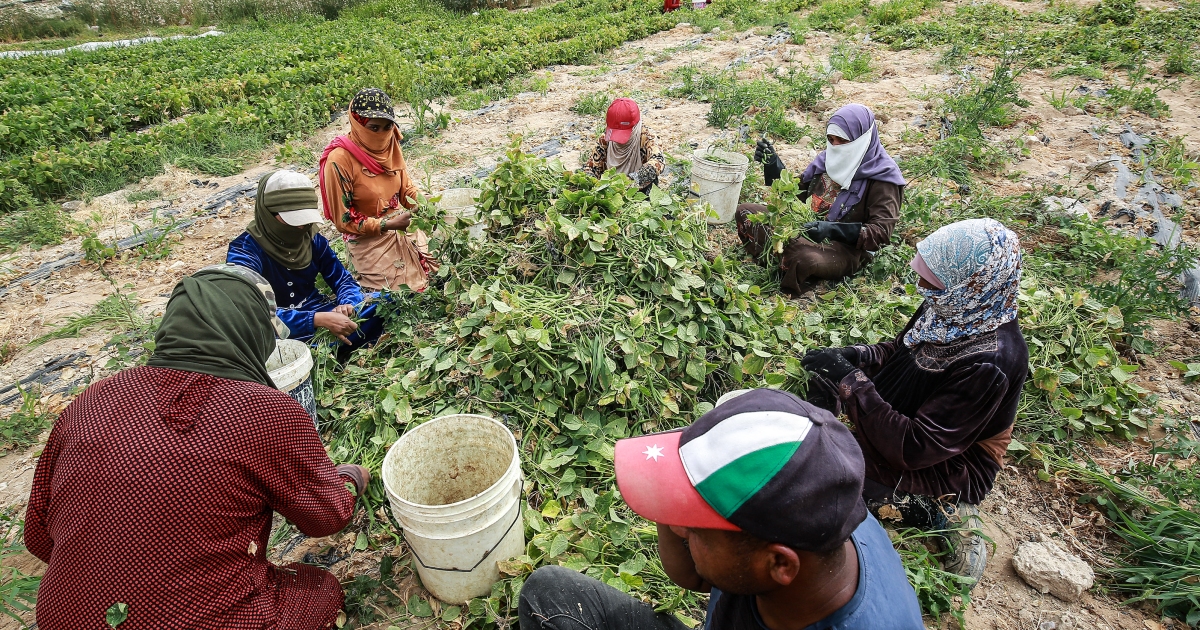 Water scarcity and other effects of climate change impact the vulnerable the most, say NGO workers.

Jordan, a country that is largely desert, is already feeling the effects of climate change.

The second most water-scarce country in the world, Jordan is vulnerable to climate change that has increased as a result of inconsistent rainfall, higher temperatures, and an unexpected population increase following the Syrian civil war and the accompanying influx of refugees to the country.

Farmers in Jordan are facing the consequences of water scarcity, and are battling to confront them.

Samih Hashim, a farm owner in Ghor, north of the capital Amman, is at the front line of dealing with the crisis.

“As a farmer, I clearly see how the inconsistent rainfall and water scarcity affects our production,” Hashim told Al Jazeera. “We’ve had to reuse water and the production of vegetables and fruit has been significantly smaller.”

The agricultural sector in Jordan is especially vulnerable to climate change and water scarcity; 61 percent of cultivated land is fed through rainfall.

While the Jordanian government says it is working to confront the issue, it accepts the vulnerabilities facing Jordan, and particularly the agricultural sector. 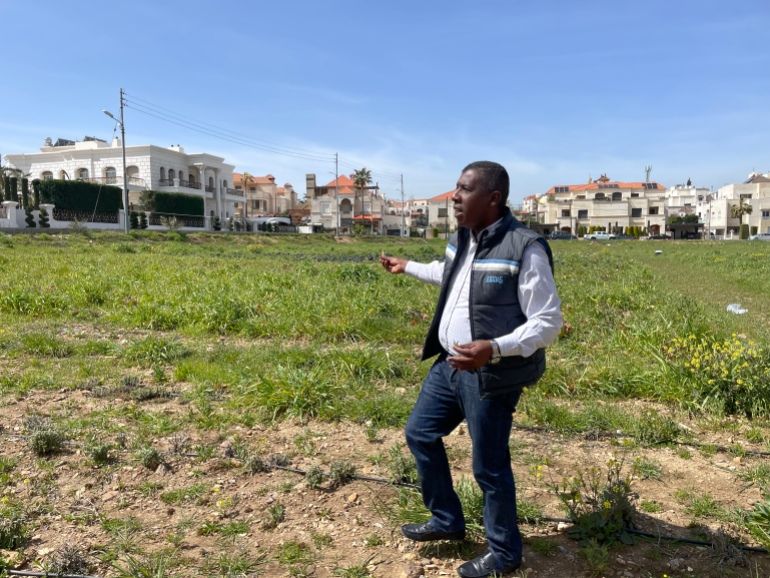 “The Jordanian government has adopted measures and procedures to support the resilience of rural communities and farmers. We do that by supporting farmers, by subsidising products such as barley, and creating solutions for the lack of water.”

The problems facing Hashim, and Jordan, are being faced across the Middle East and North Africa (MENA).

This is the reason the first-ever MENA Climate Week took place March 28-31 in Dubai.

The event, hosted by the Emirati government and organised by the United Nations and the World Bank, aimed to function as a platform for the region’s governments and civil society to discuss opportunities for enhancing climate change.

“In Jordan, we need a fair share of support, especially when it comes to water scarcity, and regional collaboration in order to get the help that we need,” said Omar Shoshan, the chairman of the Jordan Environmental Union, who attended the conference.

“I see the week only as an opportunity for the MENA region to focus more on our challenges and possibilities for collaboration – but it has been very informative and a good opportunity to start the dialogue,” Shoshan added.

In Jordan, the effects of climate change are impacting the most vulnerable, in particular refugee communities.

“The fragile communities pay the price,” said Shoshan. “ An example is the Azraq area, where the second-largest refugee camp in Jordan is located. The area is extremely dry, and this affects the refugees living in the camp, as the water quality is very bad.”

Jordan hosts more than 750,000 refugees, the second-highest host country of refugees per capita in the world, according to the United Nations High Commissioner for Refugees (UNHCR). Approximately 18 percent of refugees in Jordan live in refugee camps.

“Due to the lack of water, the amount [of water] is controlled to an average of 35 litres per person per day,” said Lilly Carlisle, the spokesperson at UNHCR Jordan. “Most water comes from drilling holes inside the camps, but some has to be trucked in.”

UNHCR is responsible for the Syrian refugee camps in Za’atari and Azraq, which altogether host approximately 118,000 refugees. Those large numbers have taken a toll on Jordan’s infrastructure, but Carlisle said she has seen the refugees working hard to combat the effects of climate change.

“The resilience is remarkable; we see them innovating and creating new solutions for saving water,” Carlisle said. “Some people have created allotments to grow fruit and vegetables using hydroponics, as well as solutions on how to recycle water.”

Those innovative solutions are also used back on Hashim’s farm in Ghor; without them, his farm may be in an even more difficult position.

“I am doing my best by making creative solutions, such as reusing water from my home for watering the fields,” he said.

“I strongly believe in promoting local food, and also bringing the farmers closer to the customer, so that people can learn and see how we grow fruit and vegetables. This is important … so that we can meet the challenges caused by climate change.”