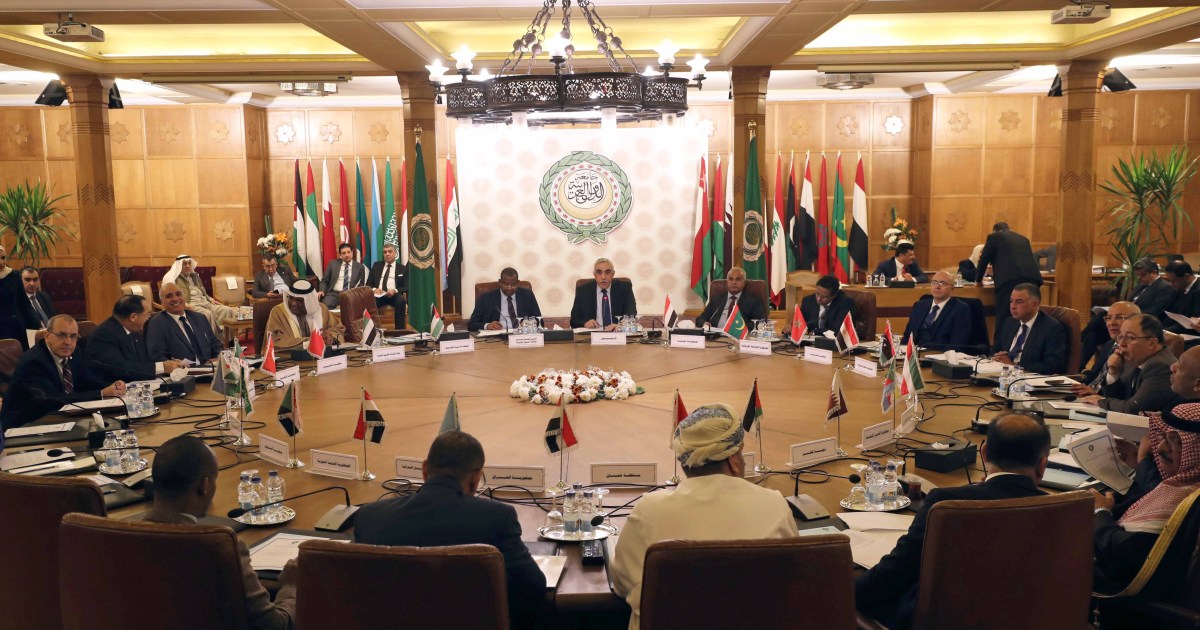 The first Arab summit since the pandemic began is being delayed again because of rising coronavirus cases across the world.
The League of Arab States says it is delaying its annual summit, scheduled for March 22 in Algiers, because of COVID-19 after two years of pandemic-related cancellations.

The last Arab League summit was held in Tunis in March 2019.

“Every year, the summit is held in March, but this year, there has been a delay,” the pan-Arab organisation’s assistant secretary-general, Hossam Zaki, said in televised remarks Friday, a week after returning to Cairo from a visit to Algiers.

Zaki added that Algeria “preferred the option” of delaying the summit, noting that the quorum of Arab leaders and high-ranking officials needed could not be guaranteed because of the public health situation.

Arab foreign ministers are expected to announce a new date for the summit during their scheduled meeting on March 9, Zaki said.

Zaki said there were “no political reasons” behind the delay, but the time could be used to “improve political climates” in the region.

No agenda had been announced for this year’s summit, but the Arab world remains plagued with multiple conflicts and crises.

These extend from the war in Yemen, which has killed nearly 400,000 people since 2015, to the 2021 coup in Sudan that resulted in its suspension from the African Union, as well as protracted crises in Libya, Lebanon and beyond.
#Coronavirus  #COVID-19  #Covid