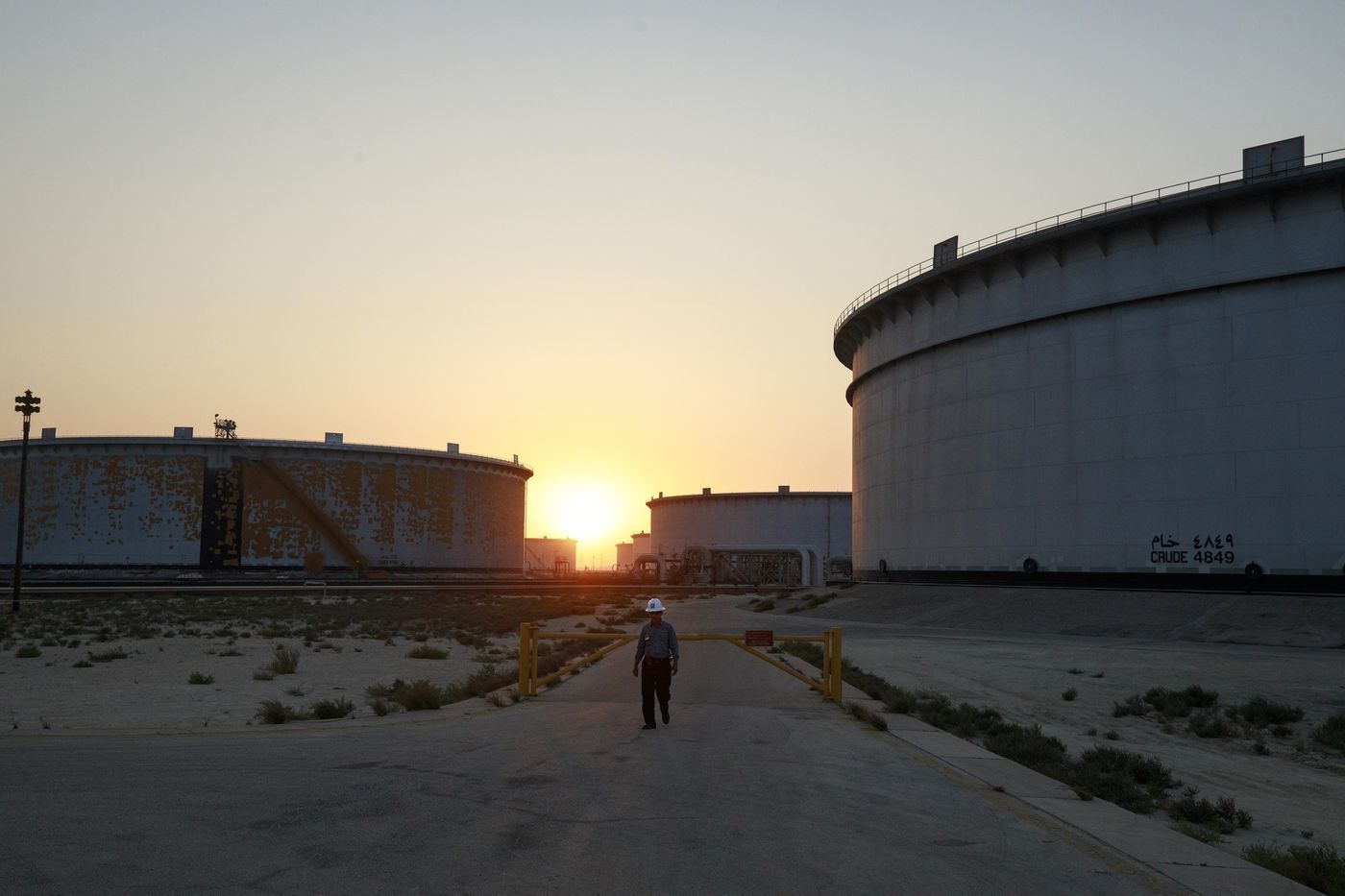 Nobody can argue it had valid economic reason, Hochstein says. US administration derided Saudis’ market-based explanation.
President Joe Biden’s top energy adviser said the oil output cut by Saudi Arabia and its allies was a largely political move that won’t deter the US administration from trying to curb domestic energy prices.

Amos Hochstein, who has been involved this year’s US oil diplomacy with Saudi Arabia, said the actual cuts under OPEC+ decision to lower output targets by 2 million barrels a day starting November would be only about a quarter of the headline number.

“So the impact on the market is not going to be as significant,” he said on CBS’s “Face the Nation” on Sunday. “So this was more a of a big political statement that OPEC has made.”

OPEC and its partners are a 23-country alliance led by Saudi Arabia and Russia. Saudi Arabia has said the cuts were an attempt to ease market volatility, an explanation the White House called a Saudi attempt to “spin or deflect” in an Oct. 13 statement.

“Clearly nobody can argue that it was warranted for any economic reason,” Hochstein said.

Biden last week announced an additional 15 million barrels of drawdown from US emergency reserves and said he had asked his team to prepare for further releases if needed in a bid to rein in gasoline prices.

Hochstein said “we are making sure that we are prepared so if we need to do additional releases we can do them very, very quickly.”
#Joe Biden