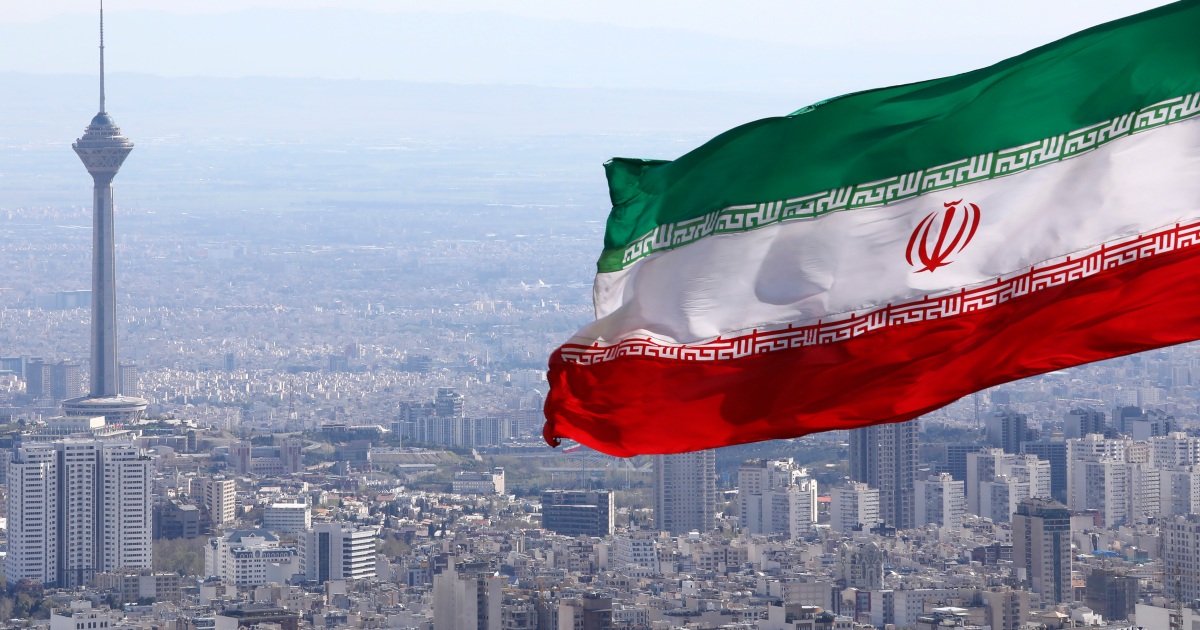 If the indirect talks are successful, a restored nuclear deal could lead to a return of Iranian oil to the global market.

Iran and the United States are expected to begin holding indirect nuclear talks in Qatar, with the European Union mediating between the two.

The talks, set to start on Tuesday, have renewed hopes for a diplomatic solution after earlier negotiations stalled in March.

Here’s what you need to know about the talks, the outcome of which could be consequential for the Middle East region, and beyond.

What’s the purpose of the talks?

* The talks are aimed at restoring Iran’s 2015 nuclear deal with world powers – including China, France, Germany, Russia, the United Kingdom and the US.

* The US unilaterally abandoned the accord in 2018 under President Donald Trump, and then imposed comprehensive sanctions on Iran.

* Iran responded by advancing its nuclear programme, which it still maintains is strictly peaceful. Other countries worry that may not be the case and that Iran may be trying to build a nuclear weapon, while the world’s nuclear watchdog, the International Atomic Energy Agency, (IAEA) is concerned over a lack of cooperation.

What did the nuclear deal do?

* Signed after years of painstaking negotiations, the Joint Comprehensive Plan of Action (JCPOA), as the deal is formally known, put curbs on Iran’s nuclear programme in exchange for lifting multilateral sanctions that were in place at the time.

* Through 24-hour monitoring by the IAEA, the deal makes sure Iran’s nuclear programme is peaceful while allowing Iran to enrich uranium up to 3.67 percent.

* At the time, many Iranians hoped the deal would help strengthen the economy.

Why did the talks stop in March?

* The talks to revive the deal first began in April 2021 between Iran and the P4+1 (China, Russia, France, the UK, and Germany) in Vienna. The US participated indirectly as Iran would not sit down with it.

* After several rounds of talks interspersed with pauses, negotiators seemed to be on the verge of an agreement in March, but it never came about.

* Since then, Iran and the US have been exchanging messages, but have failed to clinch an agreement.

* How far the US will go in lifting the sanctions has been the major point of disagreement between the two – the status of Iran’s elite Islamic Revolutionary Guard Corps is a major stumbling block, with the US unwilling to remove the military branch from its foreign terrorist organisation list.

Why come back now?

* Iran and the US agreed to continue talks after the EU’s foreign policy chief, Josep Borrell, travelled to Tehran earlier this week.

* All sides publicly agree that a restored nuclear deal is the best outcome as it will reduce tensions that could spill out into armed conflict.

* If successful, it will also signal a full-scale return of Iranian oil to international markets, something that is increasingly in demand following the Russian invasion of Ukraine.

* Qatar has been chosen to host the talks as it has good relations with both Iran and the US.

* Doha has consistently supported the revival of the JCPOA and has been relaying messages between Tehran and Washington since last year.

* Qatar takes the mantle from neighbouring Oman, which had hosted the secret, direct Iran-US talks that led to the original deal.

What are the chances of success?

* Even though a return to the negotiating table is a sign that things may move forward, there is no guarantee of success.

* Issues relating to sanctions remain unresolved, and Israel has been warning against a revival of the deal, wanting more pressure on Iran instead.

* Iran says it wants to ensure it will enjoy the economic benefits promised under the original deal.

* The clock is ticking; earlier this month, Iran took down 27 IAEA cameras in response to a resolution censuring Iran introduced by the US, France, the UK and Germany. If the cameras are not turned back on, the agency will find it harder to track activity at Iran’s nuclear sites, which could kill the JCPOA.

* Israel, the biggest opponent of the nuclear deal, continues to threaten that it will take action to make sure Iran cannot build a nuclear bomb.