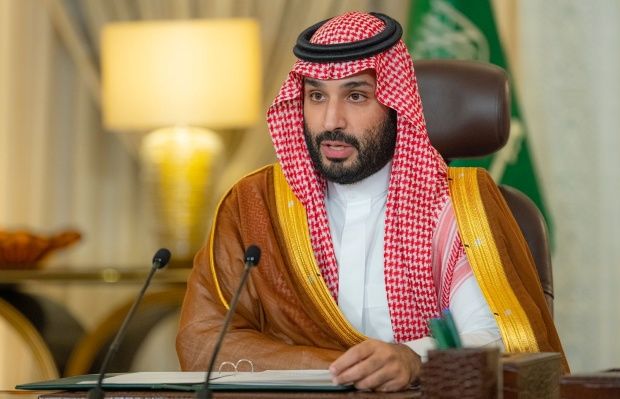 THE ARMY has drawn up secret plans to send troops to Saudi Arabia armed with cutting-edge Martlet missiles which can shoot down swarming drones.

Gunners from the Royal Artillery would swoop into the capital Riyadh despite human rights concerns.

The plans, due to be announced next week, would mean a major boost to British firepower after soldiers deployed in secret last year with radars but no missiles.

“This is a change in capability,” a defence source said.

“The Saudis want us there because they like the UK standing with them.”

They are designed to shoot down drones which Iranian-backed Houthi rebels have used to target Saudi oil fields.

Britain sent 25 troops from 16 Regiment Royal Artillery to man a Giraffe early warning radar in Riyadh, after attacks on the kingdom’s oil fields cut production in half in 2019.

The mission was kept under wraps for eight months as Saudi’s de facto ruler Mohammed bin Salman was accused of killing thousands of civilians in the war in neighbouring Yemen and the CIA said he ordered the murder of journalist Jamal Khashoggi.

The Lib Dems slammed the plans as “deeply concerning”.

“We should be sending greater humanitarian aid to the region, not more powerful weapons of war.”

Gunners from 16 Regiment Royal Artillery flew out to Riyadh in Feb 2020 on what was originally supposed to be a short term mission.

If the current plans are approved they will be replaced by soldiers from their sister regiment 12 Royal Artillery, based on Thorney Island, Hants.

The MoD said: “No decisions have been made on future air defence deployments to the Kingdom of Saudi Arabia, who are a valued partner and essential to supporting the national security of the UK.”

A defence source said deployments were constantly reviewed to ensure "value for money for the taxpayer". 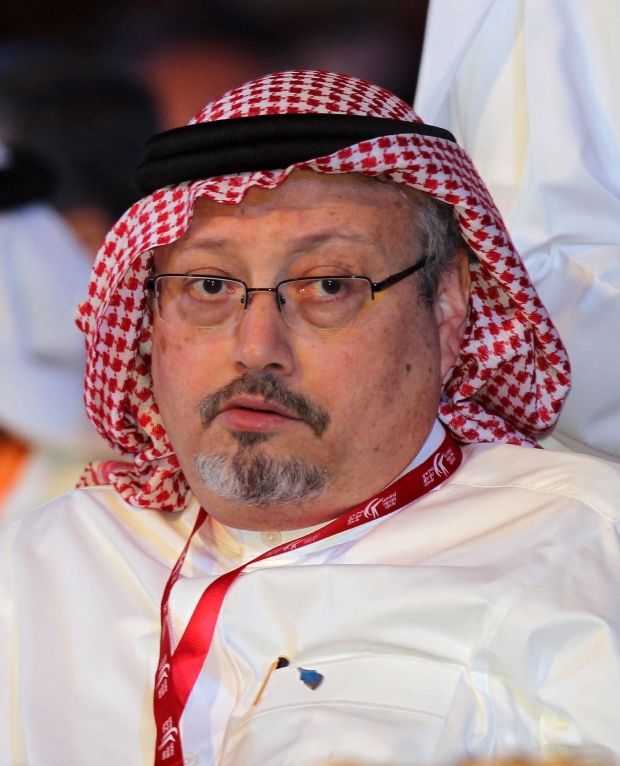