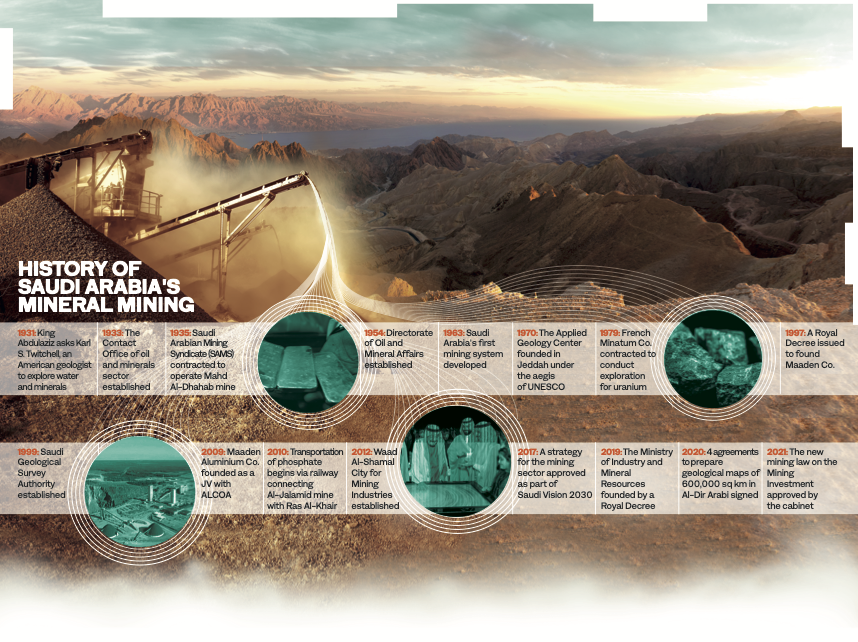 Saudi Arabia expects its mineral wealth to exceed earlier estimates of $1.3 trillion as the Kingdom plans to triple spending on the exploration of metals over the next three years, said the head of the organization responsible for assessing its geological potential.

Abdullah Al-Shamrani, CEO of the Saudi Geological Society, said that this prior estimate was made a few years ago when prices were lower.

“Now we have seen that the price is increasing, it is expected that the forecast of [...] prices is going increase because of the demand for those materials,” he said.

He added that the number of mining sites in the Kingdom could exceed 5,500. 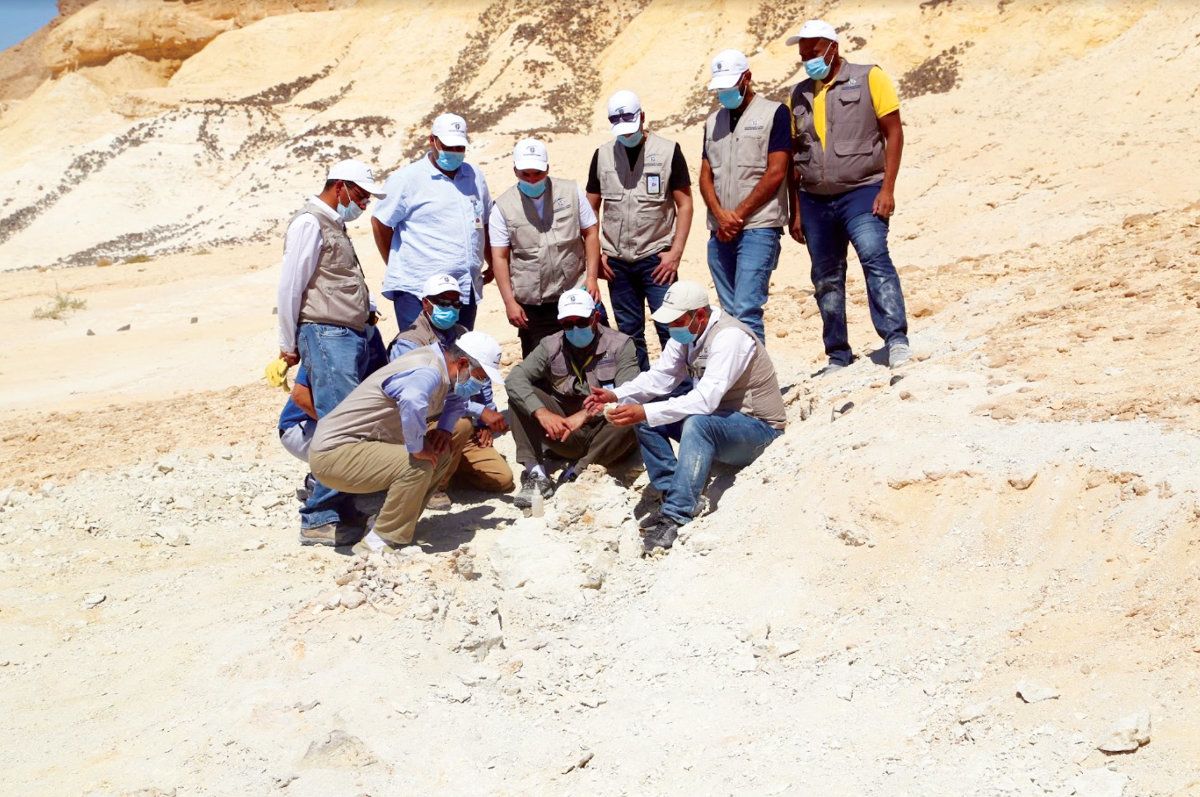 Saudi Arabia is placing certain conditions on the mining sector as it pursues its 2060 vision of reducing its carbon footprint.

The aim is now to almost treble exploration spending per square meter to SR220 ($58.7) within the next two to three years.

The increased expenditure will “expedite the mining sector targets” and would help in discovering more locations. Al-Shamrani said that the Kingdom is going “aggressive” on exploration.

When asked about the key minerals that Saudi Arabia possessed, the CEO said: “We are talking about cobalt, lithium, titanium, rare earth — all of those will make the future more sustainable if they are used efficiently. The future is talking all about the renewable energy and the good thing [..] is that Saudi Arabia has those minerals.” He said that they are crucial in the global transition to cleaner sources of power.

Other strategic minerals include copper, zinc and Saudi silica, the latter being one of the most highly concentrated around the world.

However, it is not only renewable energy-related minerals that are in abundance in the Kingdom.

“When we talk about minerals in Saudi Arabia, we’re talking about around 48 minerals. Some of them are very critical for global needs,” he said. Some minerals, such as phosphate – which is used for fertilizers – are important to fulfill goals such as food security.

He confirmed the Kingdom’s “very good potential” for specific minerals including gold and silver.

When asked about why the mining sector seemed to take a back seat in previous years, Al-Shamrani replied that exploration spending in the past decade was not enough to focus on the investment potential in the sector.

“But when Vision 2030 indicated that the mining sector should be the third pillar of the country’s industry, a good amount – around SR3.8 billion – was injected into the mining sector.” The aim of this spending, he said, was to investment in the sector to discover opportunities all around the country.

The CEO hopes three points will be agreed on by attendees at next week’s Future Minerals Forum. The first of these is to work out the demand for minerals in the upcoming 10 to 30 years. The second is to see how these needs will be satisfied. The third is to make sure people are more educated about sustainability and efficiency.

He said certain conditions are being put on the mining sector as the Kingdom pursues its 2060 vision of reducing its carbon footprint.

“We understand the challenges the mining sector is facing,” Al-Shamrani said.