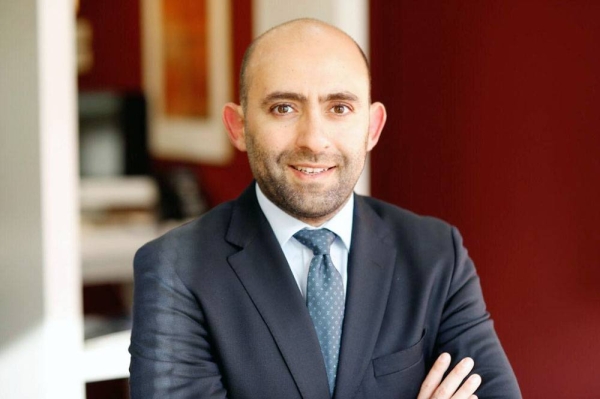 The results, according to 2021 Global Cities Report by Kearney, are a reflection of the Kingdom’s increased emphasis on creating a more diverse and sustainable economy, in support of the realization of Vision 2030.

Riyadh’s strength in Human Capital was evidenced most recently with the launch of the Human Capacity Development Program — focused on strengthening citizens’ capabilities to thrive nationally, regionally and globally. This will be done by advancing education, preparing youth for the future labor market, and supporting innovation and entrepreneurship to seize emerging opportunities.

Antoine Nasr, partner, government practice leader, Kearney Middle East, said, “In the past five years since the launch of the Kingdom’s vision, Saudi Arabia has created immense opportunities and an attractive business environment to ensure the country’s competitiveness not just in the region but on a global stage.

“Saudi Arabia is poised to drive regional, post-pandemic recovery supported by accelerated efforts of its government across the five dimensions of the report.”

The GCO, which is a forward-looking evaluation based on 13 indicators, assesses how the same cities are creating conditions for their future status as global hubs.

“Human capital is the driving force behind a city’s economic activity — and its competitiveness. Cities that can build a resident-friendly environment, with high quality of life in addition to economic opportunities, are those that will succeed in building a thriving, sustainable economy for the future.

“Saudi Arabia’s efforts towards boosting its own national capabilities are noteworthy in this remark. It is imperative for leading cities to create and nurture talent to compete in the 21st century amidst the ever evolving Fourth Industrial Revolution,” added Nasr.

The report highlights five strategic imperatives for city leaders along with a range of ways in which cities around the world can address the challenges they share:

• Win in the competition for global talent: with human capital as the driving force behind economic activity, cities that adapt to the new priorities of prospective residents, with a renewed emphasis on urban livability and economic opportunity, will be those that emerge on top

• Embrace the rapidly growing digital economy: while it threatens to contribute to an emptying of cities and relocation of business headquarters, cities that harness the benefits of the global digital economy to drive differentiated competitive advantage will accelerate economic growth

• Ensure economic resilience by balancing global and local resources: with the fragility of the global trade system exposed during the early months of the pandemic, cities that recalibrate and balance relationships at global, regional, and local levels will be most resilient to future disruptions

• Adapt in the face of climate change: as climate change accelerates, and in the absence of unified global leadership on the topic, cities must lead the way in driving toward sustainability around the world

• Invest in individual and community well-being: in recovering from the collective scars of the pandemic, cities that focus their investments on advancing the well-being of their populations will be those that create an environment in which innovation can thrive.