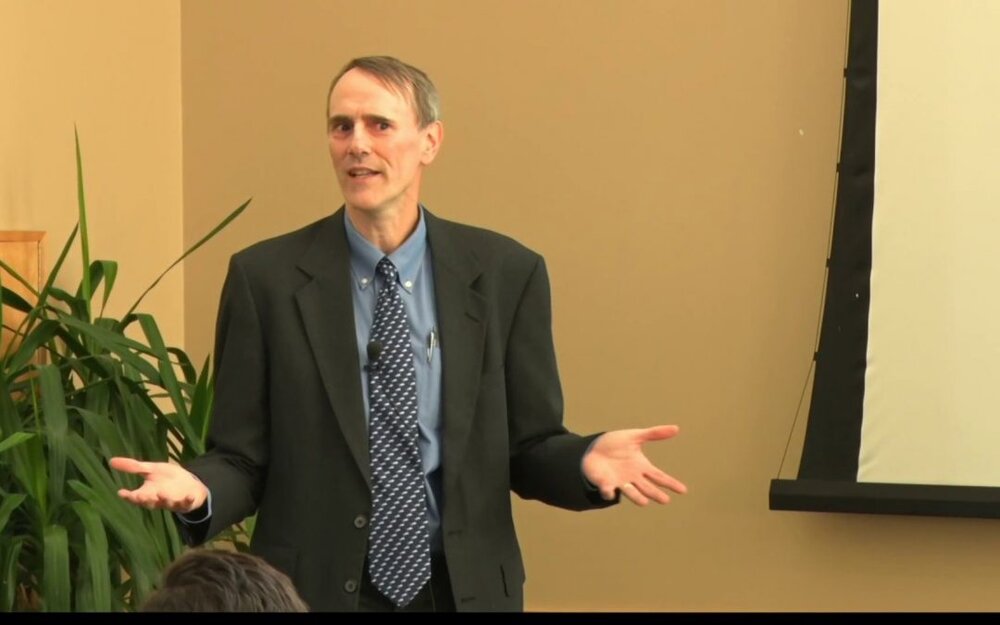 Kurk Dorsey, a professor of history at New Hampshire University, tells the Tehran Times that collaboration between China and Saudi Arabia in building ballistic missiles will make “U.S. leaders more suspicious of the Saudis.”

Some American politicians including Sen. Ed Markey have warned that the reported deal between Saudi Arabia and China to help the former develop its ballistic missile program could spark a new arms race in the region.

CNN reported on Thursday that U.S. intelligence officials believe Riyadh—thanks to help from Beijing—is working to produce its own ballistic missiles, where in the past it had only been importing them from foreign buyers.

Following is the text of the interview about the U.S.-Israeli reaction to the reports of Saudi-Chinese cooperation:

Q: Some critics say the U.S. domestic politics affects its foreign policy, especially when it comes to issues like reviving the Iran nuclear deal. For example, they say Joe Biden is delaying the restoration of the agreement in order to avoid infuriating the Republicans. Do you agree with this view?

A: I believe that most governments shape their foreign policy in large part based on domestic interests, and certainly the more democratic the government the more its actions are driven by an attempt to broadly match public opinion. I should note that the same applies to attempts to shape public opinion: the more democratic the society, the more the government needs to persuade voters that it has an appropriate foreign policy vision. President Biden is even more concerned about domestic politics than most U.S. presidents because he came to the presidency after years in the U.S. Senate, a place where foreign policy expertise rarely matters when the goal is getting re-elected.

Having said that, I don't think he cares much about Republican voters on the Iran issue. The ones who strongly disagree with him will never support him anyway, and the ones who do not care much about the Iran deal have other priorities in domestic and international politics. Still, within the Democratic Party there is a big range of opinion on how to handle Iran, but not many people see it as a central issue, which gives Biden free range to accomplish what he wants. But of course he took a lot of grief for the way his administration handled the Afghanistan withdrawal, so he does not want to appear to be caving in to the Iranians. I should also note that from over here, it looks like the Iranian government is as much to blame for the failure to restart the JCPOA, and I suspect that some of Iran's reluctance to get back into the agreement is also driven by domestic politics.

Q: Saudi Arabia appears to be building its own ballistic missiles arsenal with China's help. Do you think this development would change the U.S. attitude towards West Asia and its negotiations with Iran?

A: If the Chinese are sharing ballistic missile technology with Saudi Arabia that would be a very interesting development. First, we should keep in mind that there is a big gap between a ballistic missile and a ballistic missile with a nuclear warhead, and there is no evidence that Saudi Arabia will have nuclear warheads any time soon. So such a missile could be aimed at a range of targets without nuclear capability, but it is not clear whom the Saudis would be targeting first. I would presume that the goal is to deter Iran, since the Saudis seem to distrust Iran more than anyone else (including Israel), but China's motives would not seem to fit with that goal. In the end, I don't think the reports of Saudi-Chinese cooperation will change U.S. policy toward the Middle East (West Asia) except to make U.S. leaders more suspicious of the Saudis: the U.S. government sees China as its greatest rival and problem and presumably wants to know why the Saudis are turning to Beijing for help in military matters.

A: The Trump administration's long-term effect on U.S. relations with the rest of the world will be more evident after the 2024 election. Right now, I think most leaders around the world are willing to give President Biden and Secretary Blinken the benefit of the doubt, but they would be foolish to think that the four years of the Trump administration were just a weird aberration. A huge number of Americans would vote for Trump in 2024 if they could, and it is certainly possible that we could see him back in office in 2025. If that happens, then rather than 2017-21 being seen as an aberration, we may well see 2021-25 as the last days of a world order that had been slowly built up since the 1940s. Were I a foreign leader, I would not plan on a consistent policy from the U.S. that lasts beyond 2024.

Q: Do you think that Israel is able to destroy Iranian nuclear facilities as they threaten?
A: If Israel could destroy the Iranian nuclear program, it would have done so by now. Israel certainly feels justified in striking the Iranians first given everything that Iran's allies and government have said and done this century. Every week, the Iranian program becomes a little more extensive and hence harder to destroy. I suspect that part of what Israel is doing is communicating to its allies in the U.S. that the Iranian (alleged) weapons program is getting very close to producing a weapon so that the U.S. better be prepared to face that fact.