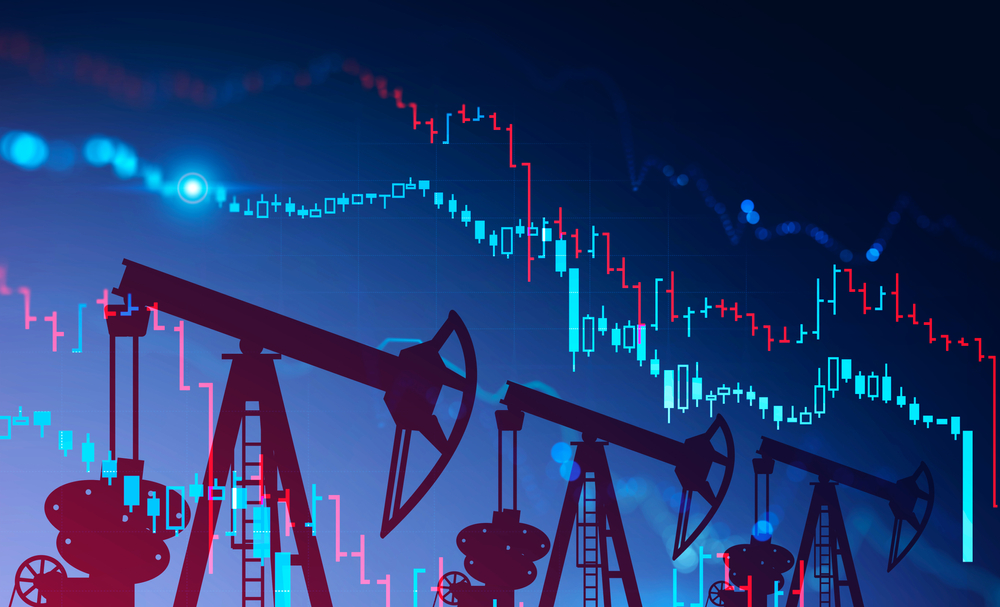 Prices expected to rise as fears of Omicron fade amid supply disruptions: Oil in Brief

Global markets expect a further rise in oil prices, due to the diminishing fears on the spread of the Omicron variant, and possible supply disruptions from Libya and Nigeria. Bloomberg mentioned.

In their first trading day after the holiday Brent and WTI edged lower with the former seeing a 1.07 percent fall as of 1:02 p.m. Saudi time while the US grade is going up by +0.18 percent.

Looking at the Bigger Picture:

Drilling restrictions in the US shale patch and cyber-attacks on pipelines have raised deep concerns about gasoline shortages in the north-eastern US, Bloomberg reported.

Despite fears of the spread of the Omicron strain, which affected prices during the last period, the news that the virus is less dangerous than the previous strains of Covid - 19 is expected to lead to more increase in demand, Bloomberg added.

The slight decrease in oil prices over the past two days is not indicative of a long-term decline, and that prices are on track to record a weekly gain of 4 percent, CNBC indicated.

Through a micro lens:

The rise in global oil prices during the past months led to the recovery of the Saudi economy, as the value of oil exports increased by 123 percent in October to SR 45.5 billion, Bloomberg reported.

The oil industry, which was severely affected by 2020 due to the emergence of Covid-19, has re-emerged strongly, despite the growing calls at the beginning of this year to rely on renewable energy sources as an engine of growth, according to the Financial Times.