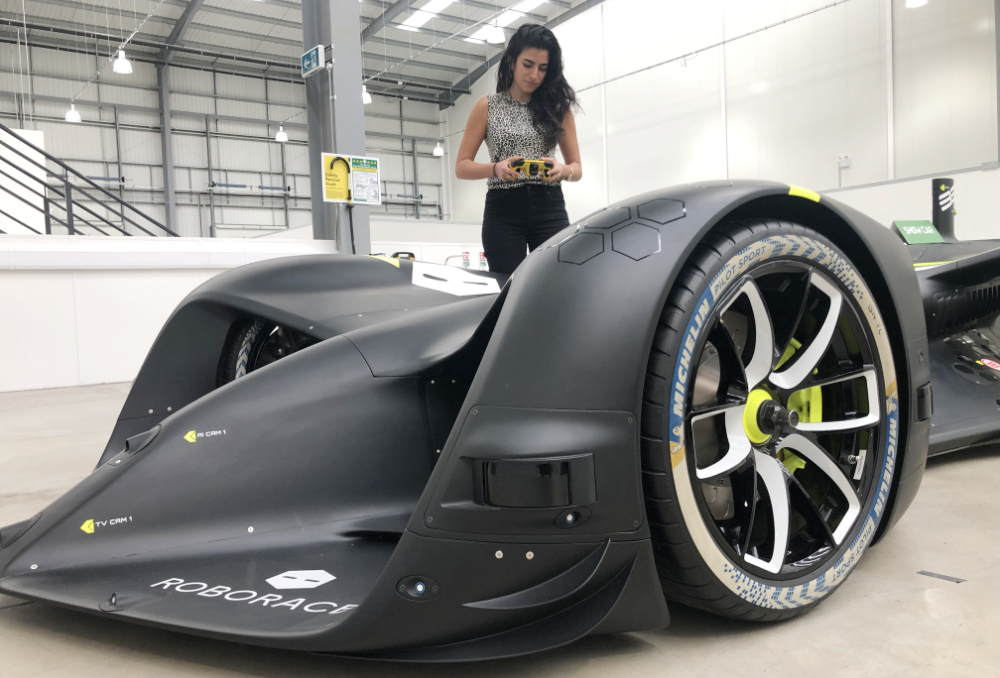 Meet the Saudi entrepreneur pursuing her passion of gaming

Women in Saudi Arabia have recently been venturing into new industries, making good headway with added support from their communities, including the exclusive club of indie game developers.

An ambitious dreamer and a gamer, Saudi entrepreneur Noor Alkhadra paved her way into the games development sector after years of playing games. She started gaming as a six-year-old thanks to her older brother and his treasure trove of games, and her passion grew after her brother left home to study abroad. Alkhadra was left with a goldmine of games and has not stopped since.

“Games help you believe in winning and never giving up. As gamers, the process of always finding a solution becomes ingrained in you,” Alkhadra told Arab News, adding: “Challenges become opportunities. A game is never made for you to lose no matter how difficult it is, it is meant for you to win and find creative and clever ways to do so. That habit is carried on with you throughout life.”

Her journey into game development began while studying for her bachelor’s degree in fine arts, specializing in video game design at the Academy of Art University. She continued her education, obtaining a master’s in technology entrepreneurship at the University of Central Lancashire in England, and kick-started her company WeGeek, a video game events company. 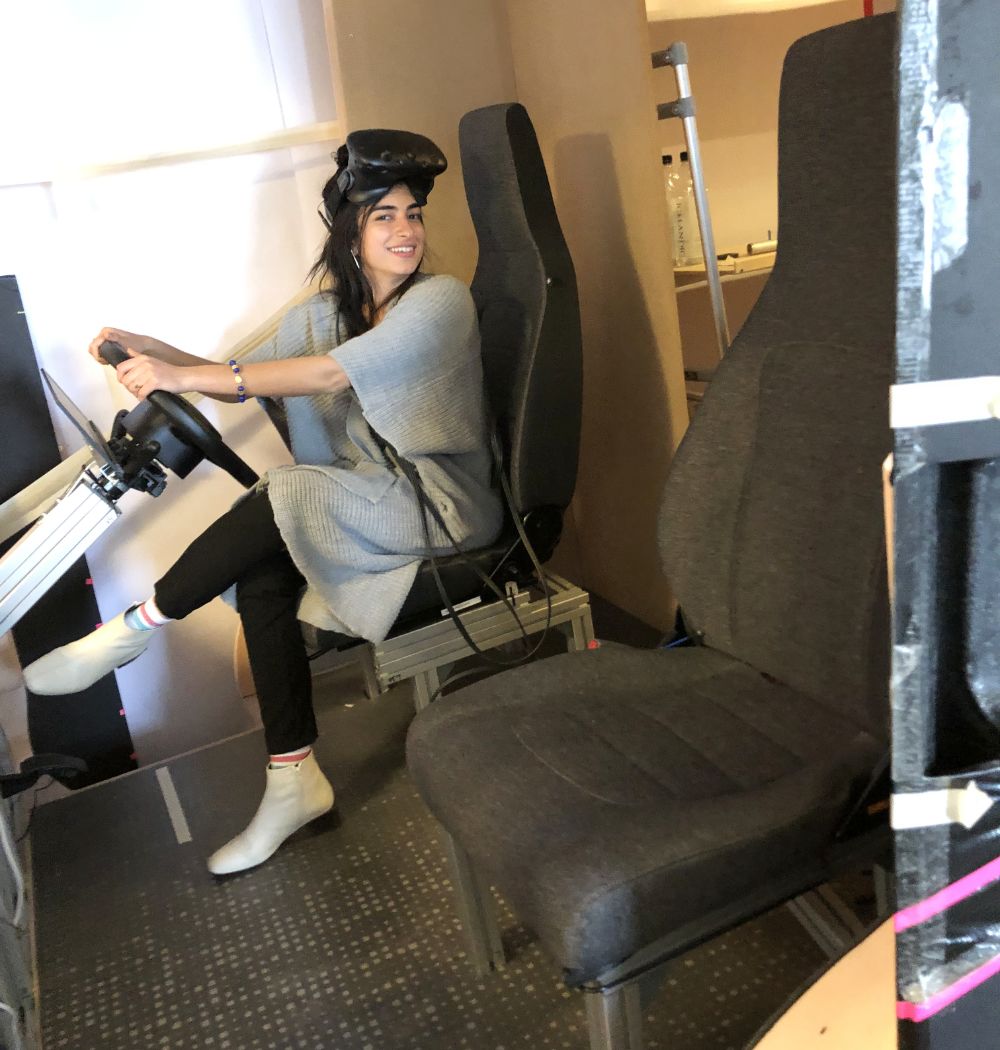 With over 20 events launched across London that focused on esports, gaming communities, and indie developers, Alkhadra partnered with companies such as Nintendo, Bandai Namco, Ubisoft, and Konami to further boost public engagement and give a better understanding of a game.

She initially wanted to start her company in Saudi Arabia. However, at the time, men and women were separated in events, and given that there are more male gamers than female gamers, it didn’t make sense for the young entrepreneur, so she opted for Britain instead until the time was right.

“I look to myself and say wow, these are companies to be respected and appreciated for what they provided to the gaming community over the years, and I’m lucky to have partnered with them,” she added. 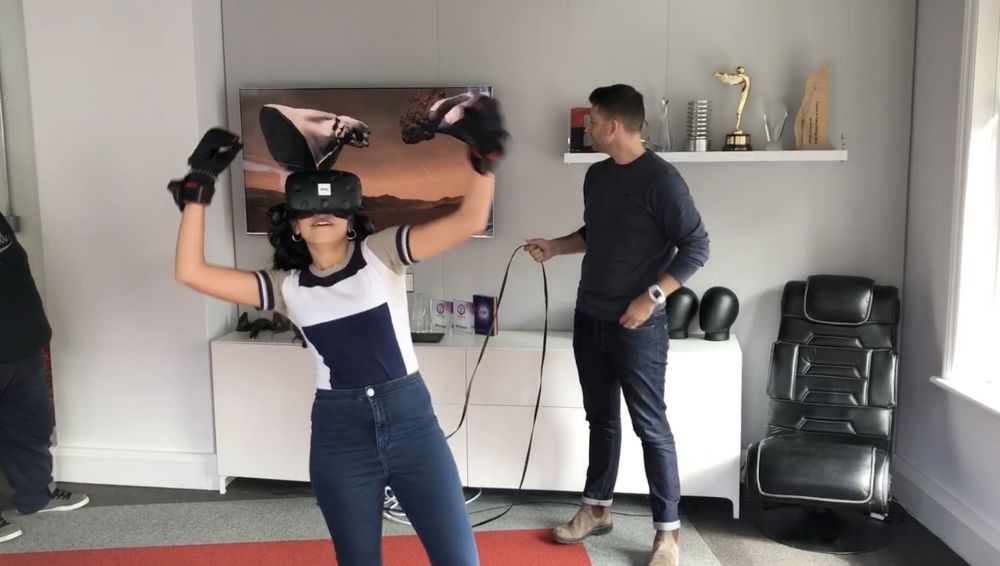 She said that Roborace’s work is not far from the gaming industry. “They wanted to gamify the experience by having the car race with obstacles like in a racing video game, which is where I would come in. The CEO at the time was hired from one of the biggest gaming companies, Bandai Namco.”

In 2019, another avenue of development was starting, when she launched “Robonetica,” a platform that teaches teenagers how to code robots through video games in Saudi Arabia.

“I have developed a few video games when I was in university and later moved on to leading and overlooking the development of our Robonetica game: ‘The Red Planet Project’,” Alkhadra said.

“I was working on Robonetica in the period before COVID-19 emerged, it was closely related to artificial intelligence as the point of it was to teach the next generation how to code autonomous robots. 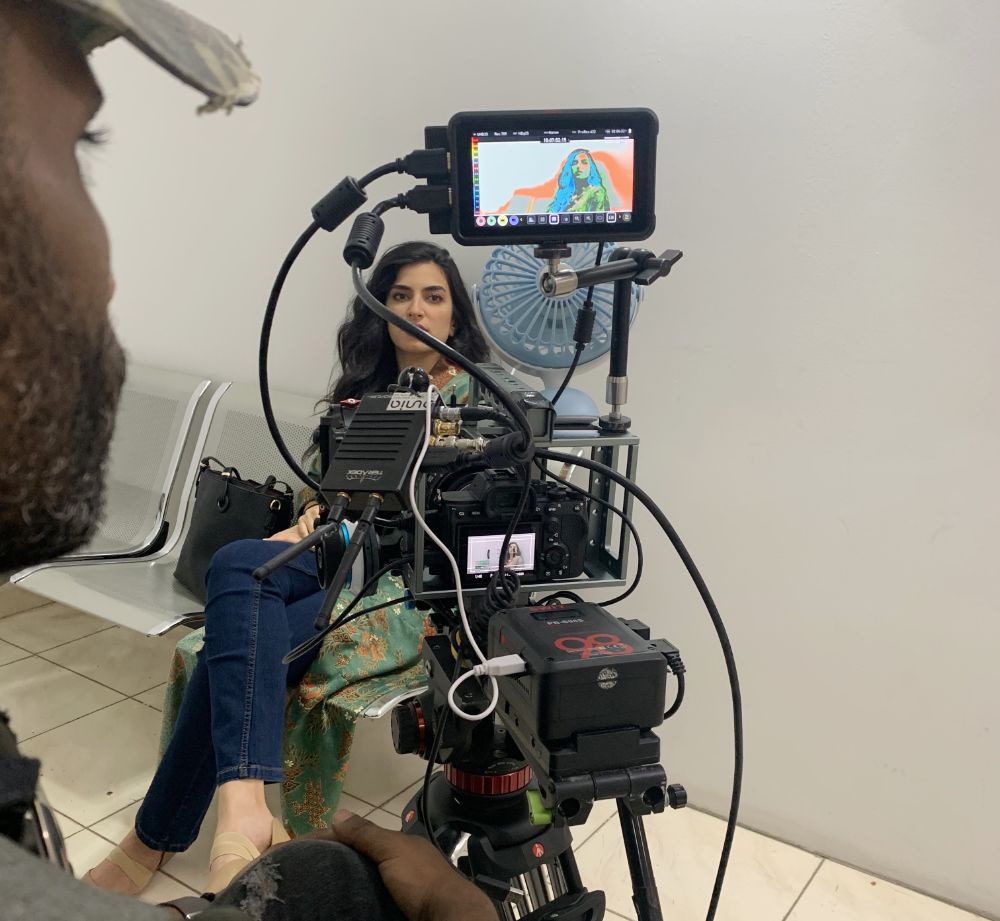 “We were aiming to give people access, enabling them to create their future rather than just being in the hands of the Zuckerburgs and Musks.”

To further her mark in the gaming industry, she launched a YouTube channel at the start of the year where she reviews games and tech devices, as well as providing educational tips on entering the sector, gaming news, and funny moments in the industry.

“I usually review the latest games when they come out. I focus on everything that makes a game good, such as character development, game mechanics, and storyline,” she added.

Being a woman involved in the indie gamer development industry helped her break an entrenched stereotype about gamers’ gender specifications.

“I’ve always loved video games, being in the gaming industry for over seven years in multiple disciplines from business to entertainment. But being a woman in the video game development industry was very uncommon, even in the US,” she said.

“I remember being the only girl in class, sometimes feeling uncomfortable in the beginning, but then I got used to it.

“Initially, I did feel like I had to work three times harder to prove myself. Then I stopped caring about proving myself and let my work speak for itself. Even on YouTube, I refuse to be called a girl gamer, I’m just a gamer.”