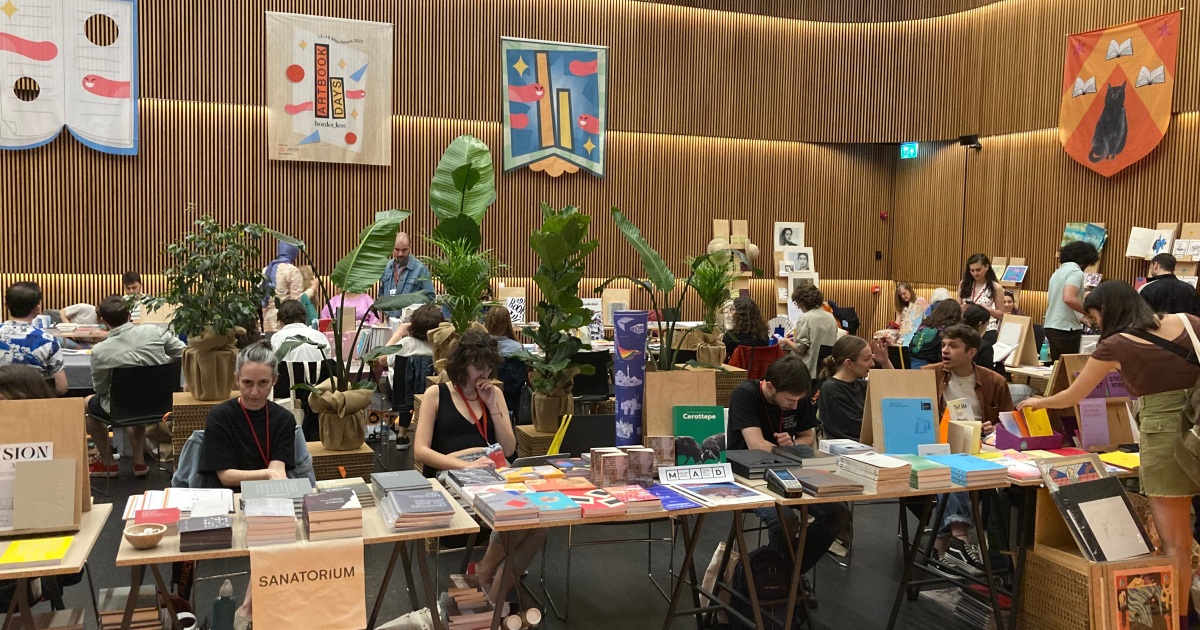 A growing crisis in the publishing industry has implications for Turkey’s cultural vibrancy and freedom of speech.

Turkish publishers are increasingly struggling to release new books and face agonising choices to survive amid the country’s economic crisis, according to some of Turkey’s most prestigious publishing houses.

Turkey’s rampant inflation, which officially reached 70 percent in May, has weakened the purchasing power of Turkish bookworms.

Meanwhile, with the Turkish lira slumping to record lows, books are becoming much costlier to produce.

According to February 2022 data from the Statistics Institute of Turkey, the annual increase in paper prices was a record 168 percent.

“We have to decide almost daily which titles to kill, or at least postpone indefinitely, because we have only so much paper,” Cem Akas, editor-in-chief at Can Publishing, told Al Jazeera.

Last month, a front-page headline of Cumhuriyet, an opposition newspaper, read: “The publishing houses can no longer print books.”

These are worrying developments for a $1bn industry – more than 87,000 different titles were published in Turkey last year, putting the country sixth in the global publishing rankings.

And publishers say the industry is also vital for Turkey’s cultural vibrancy and as a space for freedom of speech.

After the closure of the country’s domestic paper factories in recent years, the Turkish publishing industry now relies on imported paper – the price of which has skyrocketed as the lira lost nearly half of its value against the US dollar in 2021. Meanwhile, international supply has also been affected by supply chain issues amid the pandemic – leading to acute shortages.

But he said paper was not the only issue.

Meanwhile, he says Turkish publishers are reluctant to raise their prices amid a cost-of-living crisis – some have even reduced prices to attract customers and compete with online vendors.

With a fall in purchasing power, people spend their hard-earned income on necessities and book sales inevitably drop. The retail book market shrank by 11.26 percent in 2020, according to a report by the Turkish Publishers Association. The publishers’ union YAYBIR found that the number of books published in January 2022 fell by 20 percent compared with January 2021. The sharing of illegal PDF books also peaked during the pandemic, according to Kocaturk.

Medium and small-sized publishers are being hardest hit by the crisis.

Secil Epik and Busra Mutlu, co-founders of Umami, set up their boutique publishing house in 2021.

“As a publishing house focusing on translations, copyright fees and paper costs are equally challenging for us,” Epik told Al Jazeera. “At the end of the day, we earn in Turkish liras, paying both in dollars. It’s getting harder to acquire new titles every day.”

They said they have noticed a considerable fall in sales so far this year and that while the initial print of their first title sold out in four months, only half of its second run has sold.

As it takes several months to get paid for a first run, they struggle to reprint titles with the earnings as costs surge in the meantime – they said that their first book’s publishing costs doubled in just two months.

“This may not be very challenging for publishing houses that publish 100 new books per year and already have tens or hundreds of books in circulation, but it has become hard for independent publishing houses that produce on a much smaller scale and want to discover niche areas and new names, and introduce them to their readers,” Mutlu said.

Publishers Adım Adım and Mikado went bankrupt in 2021. Independent bookstores including Istanbul’s Denizler and Izmir’s Tante Rose have also shut down because of the crisis – the former in 2021 and the latter in 2022.

To navigate the crisis and cut costs, Turkish publishers have begun producing books of a lower material quality.

“The result is between a Xeroxed book and a regular book,” Kocaturk said. “This way, at least the books can remain on sale.”

Many publishers have also drastically cut back on their print runs and are increasingly risk averse. A new survey by the Turkish Publishers Association, shared with Al Jazeera, found that “fifty percent of publishers in Turkey have changed their publishing schedules, and are publishing almost no new books, except those that sell well”.

“[Publishers are] less enthusiastic about taking risks with new titles, and in the end, everyone turns to publishing the classics of the 19th and early 20th centuries – a sure sell in Turkey,” he said.

The crisis is also affecting workers in the industry. Akas said that while big publishers have yet to make major layoffs, “publishers who find themselves short of cash lower and postpone payments to translators and editors”.

Epik and Mutlu say the crisis has left workers in publishing working more for less pay.

“Overworked and underpaid, culture workers do not have the means or time to discover, follow and experience what is produced in the world,” Mutlu said. “Not only cultural consumption but also taking part in cultural production is now a luxury.”

Meanwhile, Kocaturk said the industry’s role as a relative haven for freedom of expression in Turkey, especially when compared with the pressures journalists face from the state, was under threat.

“With the deepening of the crisis, I fear that we’ll lose the plurality of our publishing tradition,” Kocaturk said.

Epik of Umami said the Turkish publishing industry will struggle on in some form.

“But who will be able to afford to keep publishing and who will be left behind will determine how our cultural life will be shaped,” Epik said.