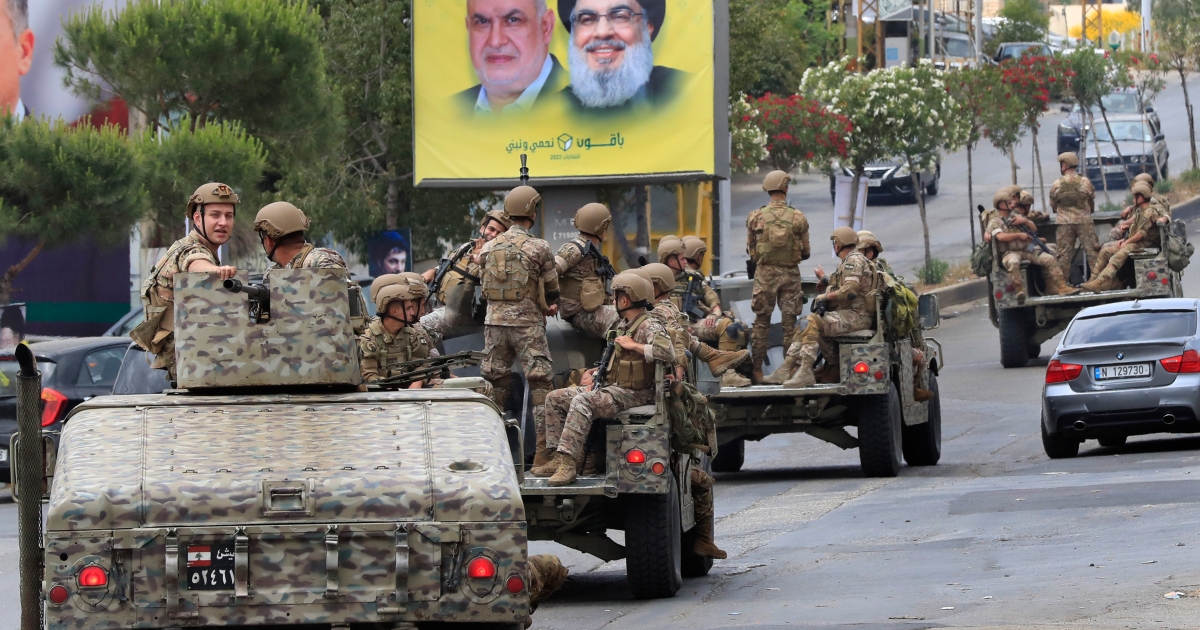 Partial results show change in the balance of power in Parliament where Hezbollah and allies once held a majority.

The Lebanese movement Hezbollah and its allies are expected to suffer setbacks in the parliamentary elections, according to partial results, with several anti-establishment candidates picking up seats in the first election since the economic crisis and the deadly 2020 Beirut explosion.

Among the 76 winners announced on Monday by interior minister Bassam Mawlawi were at least nine anti-establishment opposition candidates, including Yassin Yassin, who beat deputy speaker Elie Ferzli in the Bekaa II district and and Mark Daou who beat Druze leader Talal Arslan in Chouf-Aley.

It is too early to determine whether there is a clear majority for any group in Lebanon’s 128-member parliament.

Despite a lower national turnout at just 41 percent, unofficial projections indicate a significant change in the balance of power in Parliament, where Iran-backed Hezbollah and allies once held a majority.

Hezbollah’s key non-Shia allies are expected to suffer losses, most notably the Free Patriotic Movement, which once held the largest Christian seats in parliament.

The Christian Lebanese Forces, a party with close ties to the United States and Saudi Arabia, is projected to emerge as the largest Christian party in Parliament.

Meanwhile, the authorities continue to scramble to count the ballots from Sunday’s polls due to logistic delays and accusations of vote-rigging.

“The judges are still working on the remaining districts, and will work overnight to finalise the results,” Mawlawi said after announcing the results of 47 seats across seven of the 15 districts.

Opposition anti-establishment groups, referred to locally as “change forces”, are expected to make a surprise breakthrough in several traditional electoral strongholds, including in Chouf-Aley, Beirut II, and in South III districts.

Meanwhile, the once Saudi-backed Sunni Future Movement did not run for Parliament, after its leader, former Prime Minister Saad al-Hariri, stepped down from politics earlier this year. However, voter participation in key Sunni constituencies across the country remained active.

Lebanon’s 128-seated parliament is split evenly among its Muslim and Christian sects. It is part of the country’s fragile sectarian power-sharing system where the president is a Maronite Christian, prime minister a Sunni Muslim, and Speaker of Parliament a Shia Muslim.

Some 3.9 million eligible voters had an opportunity to elect their preferred representatives among 718 candidates spread across 103 lists in 15 districts – an increase from 597 candidates and 77 lists in the 2018 election.

Diaspora voter participation more than tripled with 142,000 taking to the polls earlier this month across 48 countries.

The Lebanese Association for Democratic Elections, an NGO that monitors elections, says it documented some 3,600 violations on elections day, Executive Director Aly Sleem said on Monday.

Sleem added that political partisans threatened and attacked several of their observers, mostly those affiliated with Hezbollah and Shia allies the Amal Movement.

Parliament in Lebanon is not only a key legislative institution but also plays a pivotal role in designating a prime minister and voting for a new president.

Lebanon’s economy since late 2019 has been spiralling downwards, plunging more than three-quarters of its population into poverty as people have struggled to cope with soaring food prices and power cuts. The Lebanese pound has lost about 90 percent of its value against the US dollar in less than three years.

Once Parliament meets for the first time, the legislators will have to rush to form a new government through consultations with President Michel Aoun, and next October vote for a new president after Aoun’s six-year term ends.

Lebanon is scrambling to reform its economy and reach an agreement with the International Monetary Fund for a recovery programme.

Political paralysis is common in the fragile country, and a possible gridlock in forming a new government and a more diverse Parliament could further delay progress to making the economy viable again. 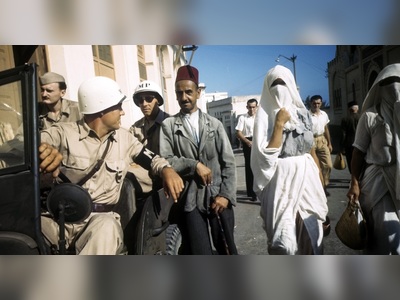 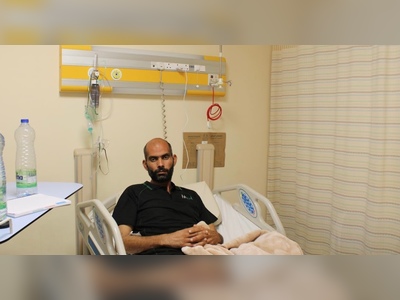 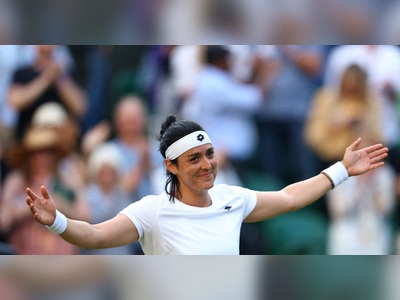 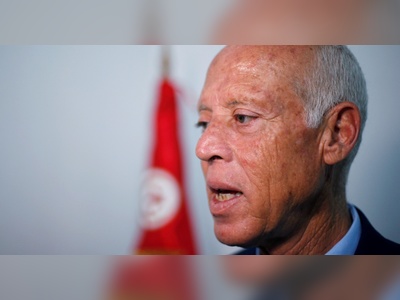 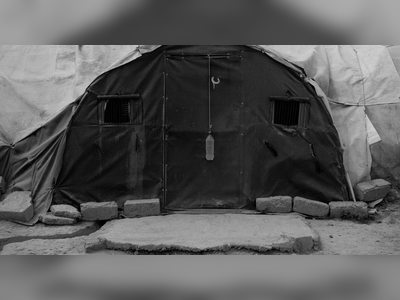 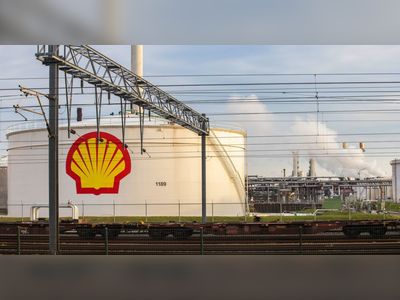