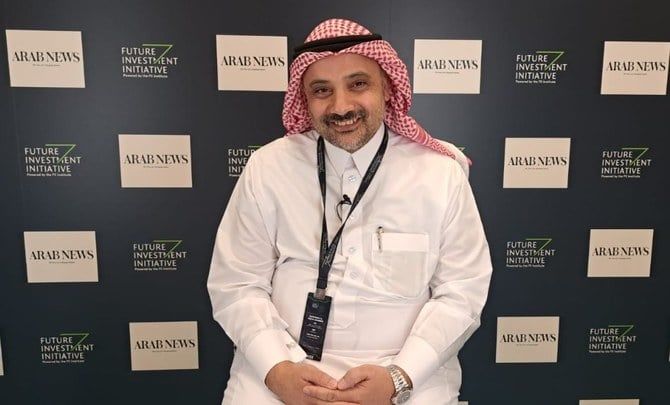 “At COP27 we will test small turbines. It's very, very promising,” Hisham Ali Al-Bahkali told Arab News on the sidelines of the Future Investment Initiative held in Riyadh.

As gas turbines are inherently fuel-flexible, GE said they can be configured to operate on green hydrogen or similar fuels as a new unit or be upgraded even after extended service on traditional fuels, i.e. natural gas.

In an interview with Arab News in May, Al-Bahkali explained how the firm aims to optimize the output of its gas turbine production.

“Gas turbines work on fossil fuel, but the idea is to burn hydrogen. So, the output of the gas turbine won’t be combined with hydrocarbons.”

The CEO also confirmed that the first of the three companies GE will be divided into will launch in January 2023.

“GE will be divided into three companies. Number one will be GE Healthcare, which will be a standalone company next year, around the first week of January,” he said.

The company will spin off its healthcare, aviation and renewables sectors into three public companies. GE will maintain a 19.9 percent stake in the healthcare unit.

The reason behind the division is to achieve efficiency, Al-Bahkali said: “GE will be divided into three companies in order to make it more focused, give strategic flexibility, and at the same time to support the allocation of capital to help in business growth.”

The split will help GE focus on its Saudi Arabian business and support the company’s strategy of reiterating the message to support Vision 2030, Al-Bahkali said.