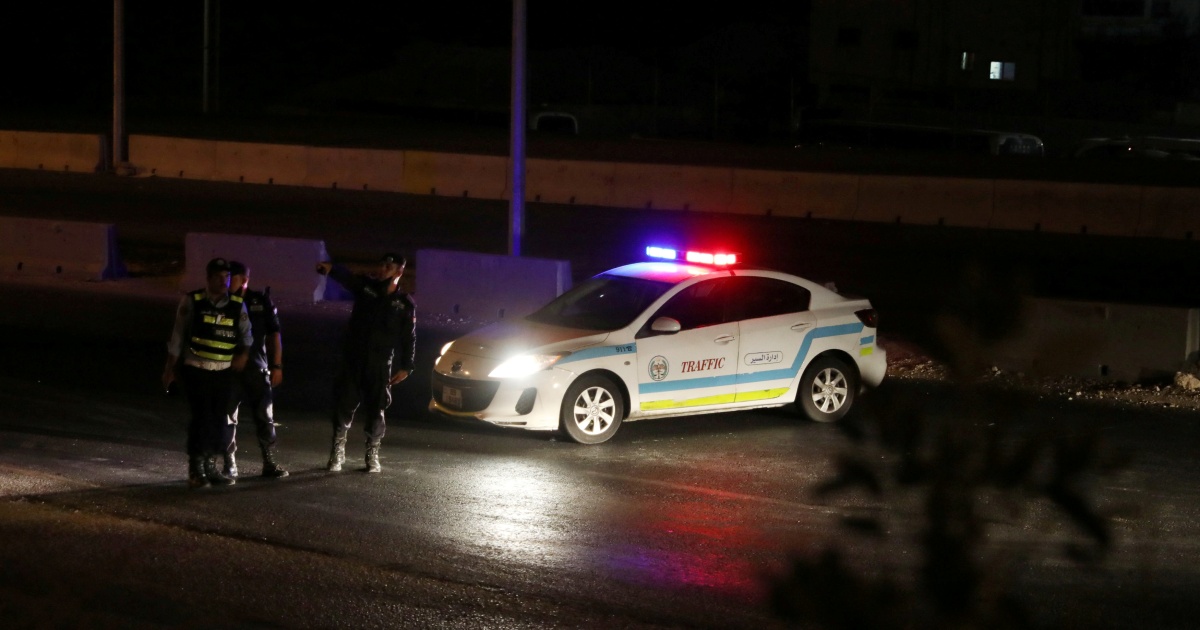 Female student shot to death at university in Jordan

Jordanian authorities launch probe and manhunt after a female university student was killed on a campus in Amman.

A female student has been shot and killed on a university campus in Jordan, according to the General Security Directorate.

In a statement on Thursday, it said an assailant fired shots at a female at a university in the Jordanian capital, Amman. The victim was transported to a hospital in critical condition and was pronounced dead shortly after her arrival.

An investigation has been launched to arrest and determine the identity of the attacker, who fled the scene and remains at large.

Local media outlet Nabaa cited witnesses as saying shots were heard near the nursing department shortly after the victim left an examination hall where she had completed a test.

Local media reported the assailant entered the premises through the main gate and later left without being stopped by security guards.

“She didn’t do anything,” he said. “This is unfair … for what reason was the girl murdered? He [the gunman] needs to be punished appropriately as per the magnitude of the crime.”

The victim’s family said they do not know the assailant, or why he carried out the attack.

The university issued a statement, published on local news website Roya, promising to take legal measures to “prosecute everyone who caused this painful incident until they receive a just retribution for their heinous crime”.

The university’s director was quoted by Al-Arabiya as saying that the institution was cooperating with the authorities to help track down the attacker. He added that surveillance cameras on campus recorded the incident.

The attack triggered an uproar on social media in Jordan and the region.

She wrote: “You take a lot of money to provide us with ‘services’ and we naturally assumed that one of those very basic services was security. Where are your security guards? How can an armed psycho enter the campus casually?”

Others compared Iman’s death to an incident that came days earlier, when female student Nayera Ashraf was stabbed to death outside her university in the city of Mansoura in northern Egypt.

Ashraf’s attacker, identified as Mohamed Adel, is currently in custody while an investigation is under way. A statement by the prosecutor’s office said that Adel had confessed to the killing pointing to disputes and Ashraf’s refusal of his marriage proposal.

Senior women’s rights researcher at Human Rights Watch, Rothna Begum, said on Twitter: “This week, there were two horrific killings of women by men outside their universities in #Egypt and #Jordan.

“Our hearts go out to the women’s families and friends. Authorities must combat male violence against women including male entitlement over women’s lives and choices.”

One Twitter user wrote: “Yesterday in Egypt, today in Jordan .. two young women are killed in cold blood while they are in the university .. these guys who murdered them deserve the highest punishment there is.”

Another wrote: “This world is no longer a safe place for women to live in.”