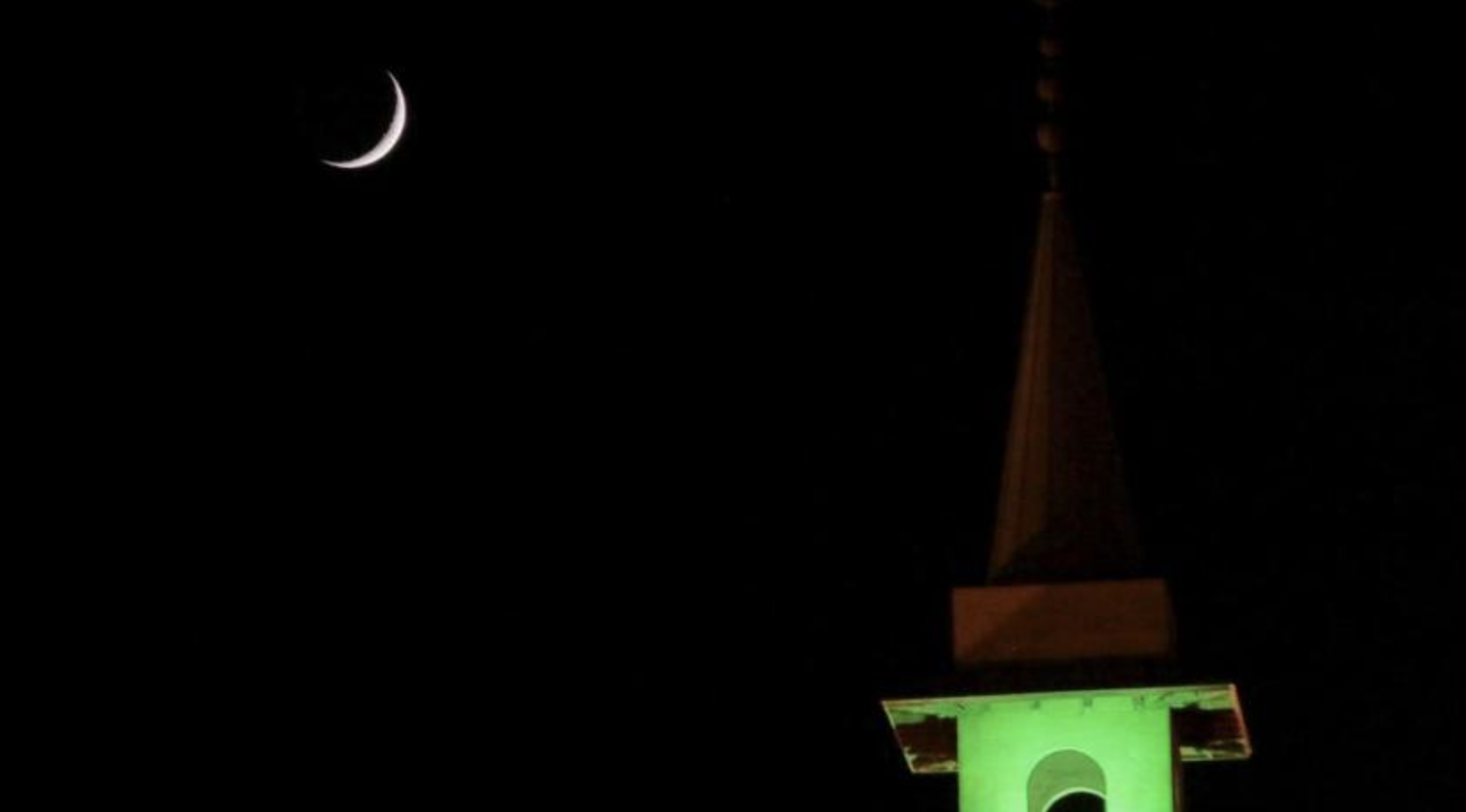 Following the sighting of the crescent moon on Wednesday evening, it has been announced that the five-day Eid Al-Adha celebration will begin on July 9. This will be the 10th day of Dul Hijjah, the 12th month of the Islamic Hijri calendar.
The Eid Al-Adha celebrations commemorate the Prophet Ibrahim’s devotion to Allah. As a test of Ibrahim’s commitment to obeying his Lord’s command without question, Allah ordered him to sacrifice his son, Ismail. Ibrahim was willing to do what was asked of him but at the last moment Allah replaced Ismail with a ram. Eid Al-Adha is therefore known as the festival of sacrifice.

Pilgrims’ tents at Arafat, as well as accommodation in Mina and Muzdalifah, have been inspected and are fully prepared to receive the guests of God for Hajj, authorities said.

On June 4, Saudi Arabia welcomed the first foreign pilgrims to arrive in the country for Hajj since the start of COVID-19 pandemic in early 2020.

The pilgrims, who flew to Prince Mohammed bin Abdulaziz International Airport in Madinah from Indonesia, were presented with flowers, dates and Zamzam water.
#COVID-19  #Covid