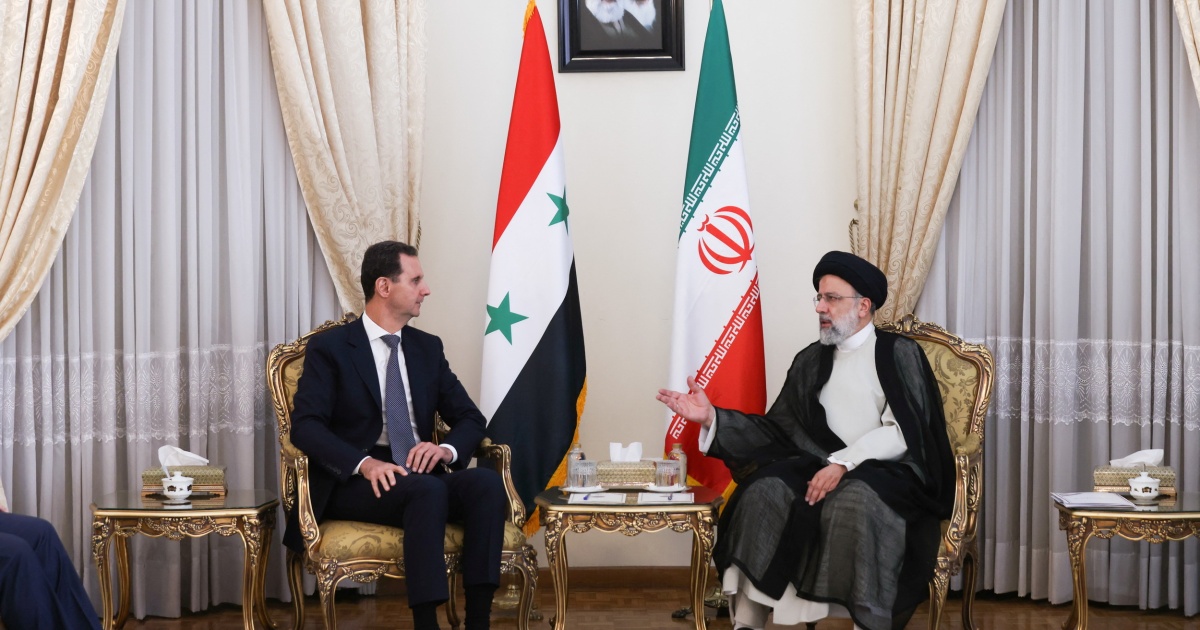 Israel’s attack on Damascus airport last week highlights the importance of a deal between Iran and the West to Syria.

Alongside Syria’s war, another conflict between Israel and Iran has been quietly carrying on.

Fearful of Iranian entrenchment across the border in Syria, Israel has pursued a “mowing the grass” strategy to counter Tehran’s influence, which has entailed countless Israeli attacks on Iranian-backed forces in Syria, from the Fatemiyoun Brigade to Hezbollah.

With Russia, at least until this year, not standing in the way of Israel’s attacks against Tehran’s allies and interests in Syria, and the United States giving its unconditional support to Israel’s belligerence, Tel Aviv has been able to act with total impunity in Syria.

Therefore, it was not necessarily a huge shock on June 10 when Israel carried out air attacks that damaged Damascus International Airport, forcing it to shut down. Israeli media outlets have reported that Israel took this action because of Iranian weapons being transferred to Syria via the airport.

The targeting of the airport occurred against the backdrop of continuing negotiations to revive the nuclear deal between Iran and the West. Negotiations have, however, stalled, with a reconstituted deal currently looking improbable.

If the nuclear deal talks collapse in acrimony, what would that mean for Syrian President Bashar al-Assad’s government and the future of confrontations in his country between Israel on one side and Iran on the other?

In 2015, when the nuclear deal was first signed, al-Assad jubilantly hailed the nuclear deal’s signing as an “historic achievement” while anti-regime rebels expressed their fears that the accord would lead to “an increase in Iranian influence in the region”.

Seven years later, a revived nuclear deal would similarly delight the Syrian president. If Tehran and Washington can find a middle ground that results in the deal being salvaged, Iran would become less isolated on the international stage, which would benefit the Syrian government.

Such a scenario would add to the concerns of the Turkish-backed Syrian opposition.

Maintaining their grip on parts of northern Syria’s Idlib province, these anti-Assad forces worry that an easing of US pressure on Tehran might make al-Assad more confident in his quest to reconquer every inch of Syria, threatening the millions of Syrians who have aligned themselves with the country’s opposition.

Heavily dependent on Iran and Russia, Syria’s government stands to gain from either the Iranian or Russian economy being less sanctioned, particularly as it attempts to rebuild areas that have been destroyed in the war.

“Lifting sanctions will enable Tehran to benefit from the windfall of higher oil prices and place it in a stronger financial position to assist with Syria’s reconstruction,” Randa Slim, the director of conflict resolution at the Middle East Institute, told Al Jazeera. “It will increase trade between the two countries as Syrian companies doing business with Iran will not run the risk of getting sanctioned.”

Yet, considering how badly the nuclear negotiations in Vienna are moving, with each passing day there seem to be fewer reasons for al-Assad to have an optimistic outlook towards a potential revival of the nuclear deal, which could lead to more regional conflagrations.

The collapse of nuclear deal negotiations “will likely escalate tensions between Iran and Israel,” according to Slim, who does not expect the accord to be reconstituted. “We have recently witnessed the increase in the tempo and scope of Israeli attacks in Syria.”

Camille Otrakji, a Damascus-born, Montreal-based Syria specialist, told Al Jazeera that “there is a clear sense of pessimism and frustration in Damascus”.

Should Washington and Tehran fail to revive the 2015 deal, al-Assad’s government would come under pressure domestically and from its regional allies, such as Iran and Hezbollah, to “seriously consider a military confrontation with Israel that many hope would convince the United States to engage in negotiations to bring a peaceful end to the Syrian conflict,” added Otrakji.

Opponents of the nuclear deal constantly criticise the nuclear deal for not addressing the non-nuclear dimensions of Iran’s foreign policy in the Middle East, underscored by the Islamic republic’s unwavering support for the Syrian government.

Frequently, voices in the US who believe that reconstituting the nuclear deal would be bad for Washington’s interests in the Middle East point to the fact that salvaging the accord would put more money into the Iranian state’s hands, which would result in the elite Islamic Revolutionary Guard Corps (IRGC) having more resources for its activities in Arab countries like Syria, as well as Lebanon and Yemen.

Objectively, there is no denying that sanctions relief on Tehran would put more money in the Iranian government’s hands, making the IRGC’s pockets deeper.

Yet, it can be argued that a collapse of the nuclear deal negotiations may actually lead to further Iranian activity in the region.

“[It] would certainly embolden Iranian foreign policy and its forward posture in the Middle East, particularly its foothold in the Levant and aims against regional rivals in Israel and the Gulf,” explained Caroline Rose, a senior analyst and head of the Power Vacuums programme at the New Lines Institute for Strategy and Policy. “While the lack of sanctions relief will of course perpetuate constraints and concerns related to Iran’s economy, it’s likely that the IRGC will seek to adopt a more emboldened approach among its proxies within the security landscapes of Iraq, Syria, Lebanon and Yemen.” 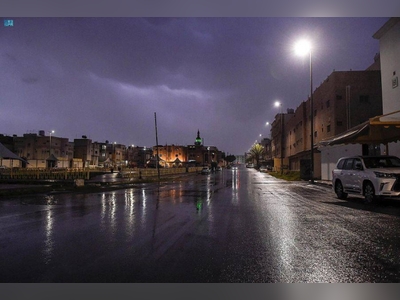 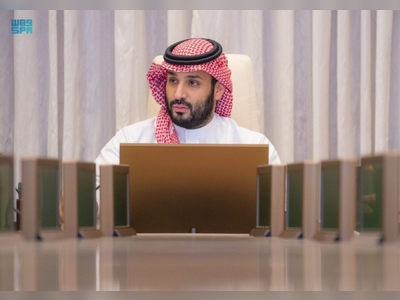 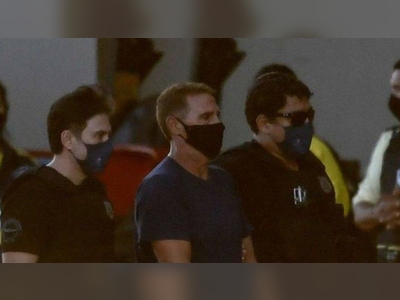 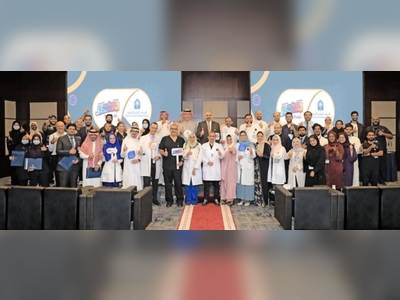 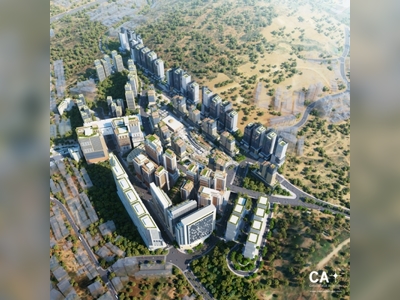 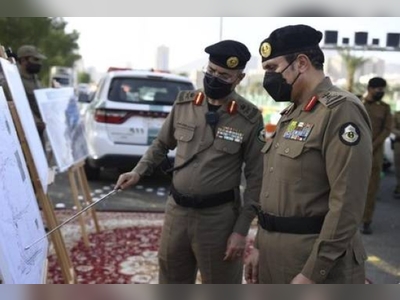 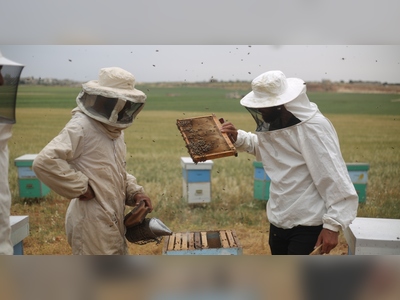 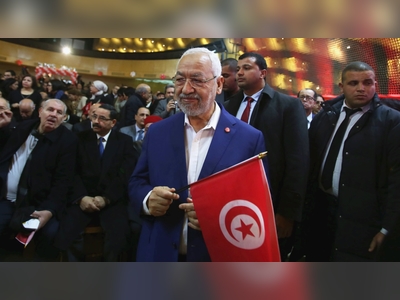 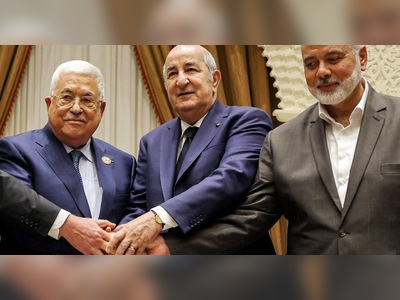 22 Malians, including children, die in boat disaster off Libya

Sixty-one others were rescued and those healthy enough were taken to a detention centre in Libya. 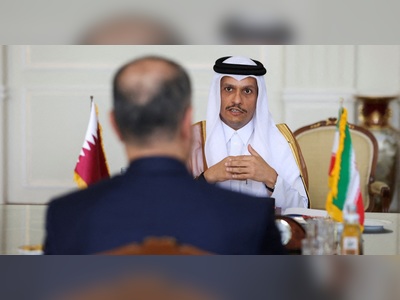 The visit comes after Doha hosted two days of indirect talks between Tehran and Washington that ended without progress.