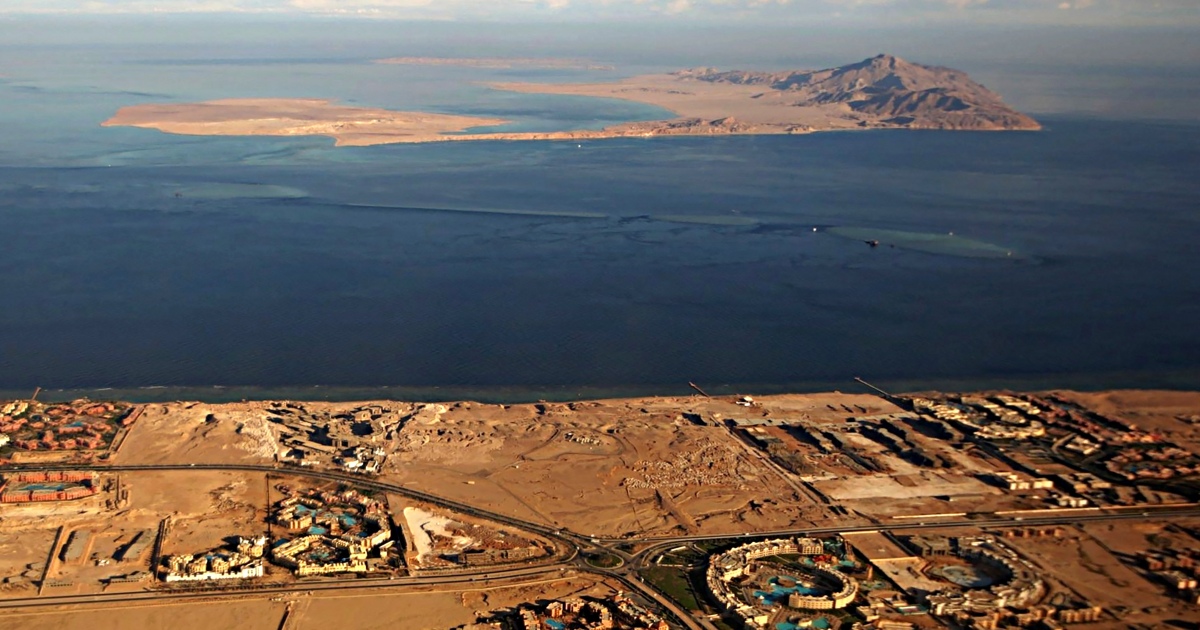 Why does Saudi Arabia want Red Sea islands of Tiran and Sanafir?

A multinational peacekeeping force will leave a strategic Red Sea island by the end of the year, the US says, potentially boosting opportunities for future contact between Saudi Arabia and Israel.

The White House has announced that peacekeepers including US soldiers will leave the strategic Red Sea island of Tiran by the end of the year, possibly boosting opportunities for future contact between Israel and Saudi Arabia

“Thanks to the months of quiet, persistent diplomacy, we have finalised an agreement to move international peacekeepers from Tiran Island in the Red Sea and transform an area that once sparked wars into a future hub of peaceful tourism and economic development,” US President Joe Biden said at a summit in Saudi Arabia on Saturday, after the move was first announced on Friday.

Egypt ceded the two small Red Sea islands of Tiran and Sanafir, which are uninhabited but of key strategic value, to Saudi Arabia in 2016. But their territorial status needs to be ratified by Israel before their sovereignty is transferred.

The decision to remove peacekeepers could help resolve the tricky status that stems from their location and turbulent history and build trust between Israel and Saudi Arabia – two US allies that are now taking gradual steps that Washington hopes could one day lead to full diplomatic ties.

Who owns territorial claim over the islands?

*  The islands have been under the sovereignty of Egypt since 1950.

*  Israeli troops invaded the islands during the 1956 Suez Crisis that came after Egyptian President Gamal Abdel Nasser nationalised the canal, which was instrumental to trade between Europe and Asia.

*  Egypt regained control briefly for about a decade, but the islands – along with the Sinai Peninsula – were occupied by Israel again following the 1967 war.

*  Under the landmark 1978 Camp David peace treaty, Israel returned control of the Sinai, Tiran and Sanafir to Egypt.

*  In 2016, Egypt ceded the islands, located east of its resort town Sharm el-Sheikh, to Saudi Arabia. 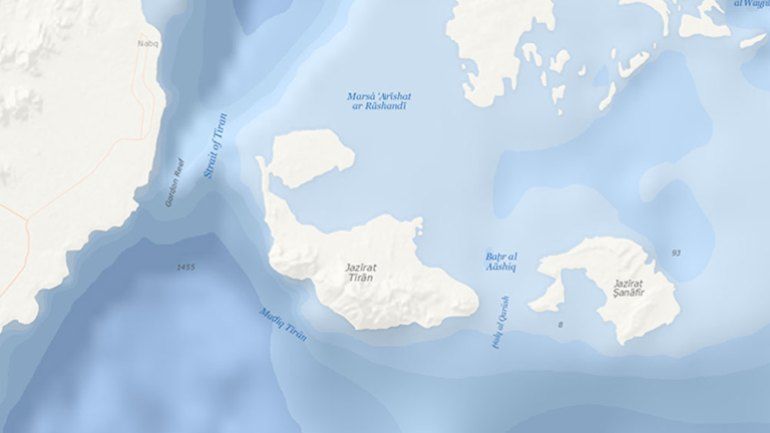 Why did Egypt cede control of the islands to Saudi Arabia?

*  The controversial April 2016 decision by President Abdel Fattah el-Sisi to hand over territorial sovereignty to Riyadh sparked nationalist protests in Egypt, which were quickly stifled.

*  Critics accused el-Sisi of ceding the islands in return for Saudi aid and investment. The government argued the islands were originally Saudi Arabian but leased to Egypt in the 1950s.

*  Egyptian courts handed down a series of contradictory rulings before the Supreme Constitutional Court ruled in favour of the handover.

*  It is worth noting that in 1990, former Egyptian President Hosni Mubarak voluntarily relinquished control of the two islands to Saudi Arabia.

*  It took two decades, in 2010, for Riyadh to post its maritime baseline at the United Nations to make its sovereignty claim, to which Egypt consented.

What is the strategic importance of the two islands?

*  Tiran controls the maritime passage in the strategic stretch of the Red Sea, meaning that it controls all shipping to Eilat, Israel’s only access to the Red Sea.

*  Saudi Arabia says it wants to develop the islands for tourism.

When did Saudi Arabia first stake a claim to the islands?

*  Saudi Arabia’s first claim to the islands was made by King Saud bin Abdulaziz in 1957, and was supported by the US.

*  At the request of the US ambassador to Riyadh at the time, Saudi Arabia released a statement in 1968 again staking claim to the islands and pledging free maritime passage should it fall in their hands.

What human presence is there on the islands?

*  As part of the Sinai’s demilitarisation following the Camp David agreement, Cairo was not allowed to station troops on the islands, where only peacekeepers were based as part of the so-called Multinational Force and Observers.

*  Tiran – which hosts a small airport for the peacekeepers – measures about 61sq kilometres (24sq miles), while Sanafir, to the east, is only about half that size.

*  The islands’ waters are occasionally visited by divers for their coral reefs.