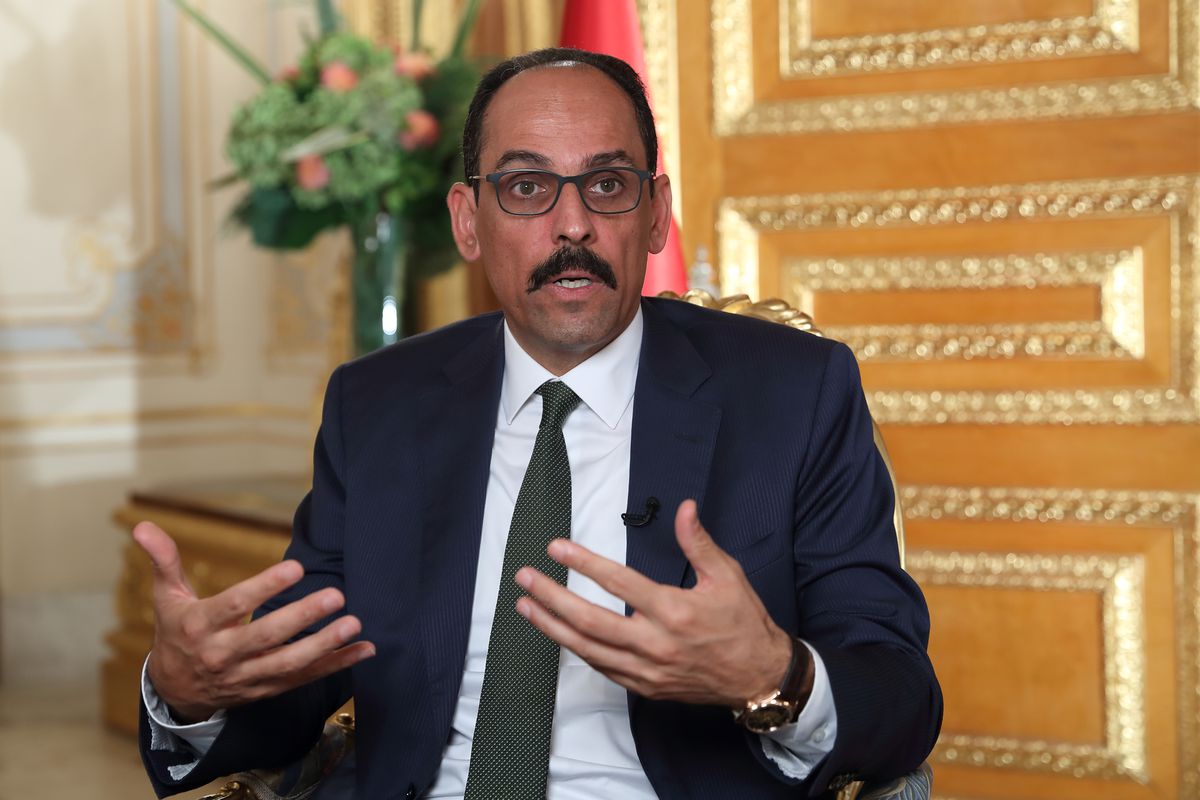 There may soon be positive developments in Turkey’s relations with Saudi Arabia and Egypt, Turkish presidential spokesman Ibrahim Kalin said on Wednesday, as Ankara aims to ease tensions with regional powers that have impacted Turkey’s economy.
Already strained relations with Saudi Arabia collapsed after the killing by Saudi agents of journalist Jamal Khashoggi in the Saudi consulate in Istanbul in October 2018.

Ankara’s ties with Cairo have also been poor since the military overthrew Egypt’s first democratically elected president, Mohamed Morsi of the Muslim Brotherhood eight years ago. President Tayyip Erdogan, whose ruling AK Party is rooted in political Islam, had been a strong supporter of Morsi.

Erdogan met a senior official from the United Arab Emirates last week and said ties with Gulf state were improving. The two countries have been at odds over the conflict in Libya and internal Gulf disputes.
#Jamal Khashoggi