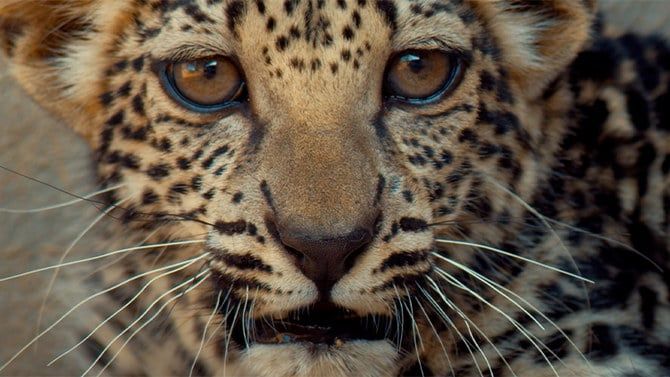 When the Royal Commission for AlUla’s wildlife research center in Taif announced the birth of an Arabian leopard earlier this year the news sparked a mixture of jubilation, relief, but also nervousness among those involved in the conservation project.

Following 12 weeks of shared fixation on CCTV screens, with eyes focused on flickering images of the enclosure housing the new mother and her cub, the team at the centre was able to carry out its first proper health check on the new arrival.

The male leopard was vaccinated and microchipped before being returned carefully to its enclosure.

The RCU’s veterinary manager, Abdulaziz Alenzy, said: “On July 23, one of our lovely female Arabian leopards gave birth. When this happens, everything surrounding that female becomes hands-off.

“We do not interfere, we do not go near her, and we do not disturb her for 12 weeks. Everything is seen through cameras only, 24/7. The first few days and weeks of life are critical for a cub.”

While the birth of the cub, that weighed in at a healthy 5 kilograms, was a hugely positive event, experts at the RCU held back on celebrating as time was still needed to determine if all was well. 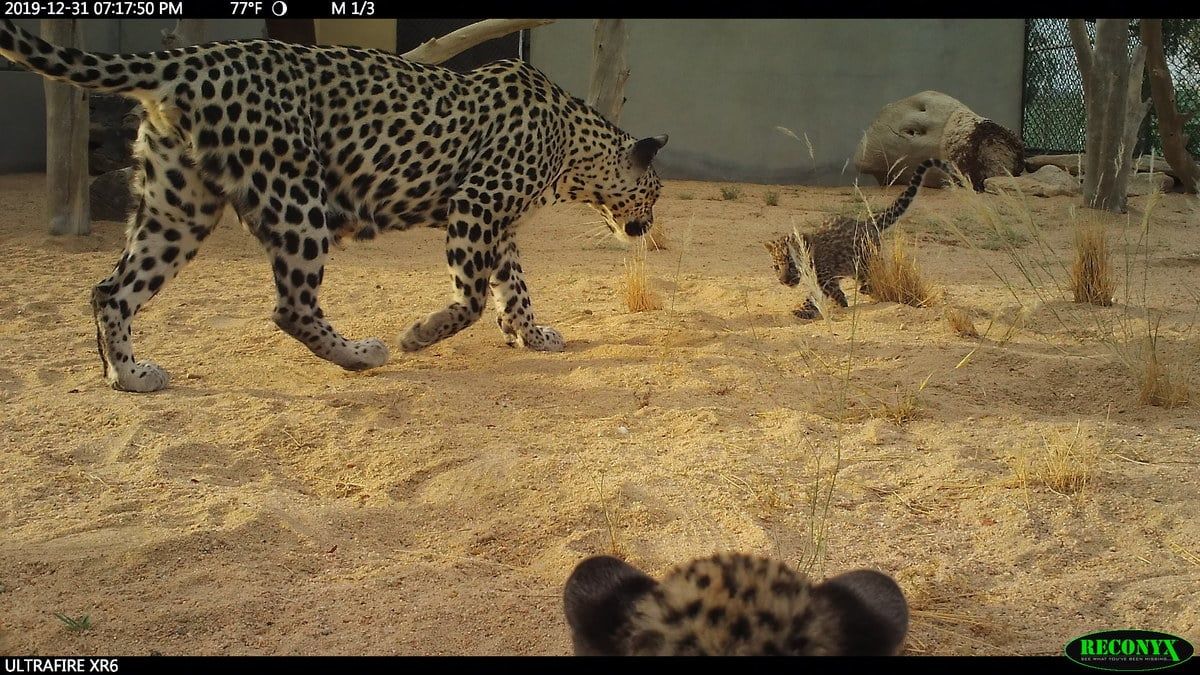 For all the size, strength, cunning, and majesty Arabian leopards display in adult life, they arrive in the world small and vulnerable.

Born blind, weak, and scared, they are mere bundles of fur while their feeble squeals constantly call out for their mother’s milk, her attention, and protection.

“Anything might happen during that period. If the mother feels stressed or scared, she might leave the cub, not care for it. Some leopards even attack their new-borns.

“She was separated from the father in her last semester of pregnancy for her safety and placed in an enclosure alone. There was only the mother and her cub,” Alenzy added.

The Arabian leopard is central to plans to conserve and regenerate Saudi Arabia’s landscapes and wildlife, and the successful birth of a new cub is critical to the survival of the species.

Alenzy said: “Thankfully the cub’s progress was steady. Over the weeks he grew, became more inquisitive, stronger, but remained steadfastly at his mother’s side.

“He was feeding, suckling as normal, which was a relief. In cases where the cub doesn’t feed, or has been rejected, then we interfere; to remove it from its mother and hand-rear it for its own protection. But this is not ideal. It can lead to problems and can be detrimental to its development. Thankfully, the cub was doing well with each day,” he added.

During the Future Investment Initiative conference in Riyadh in October, another Arabian leopard cub was born in Taif. The young feline, officially named Amal, or Hope in English, will stay in his enclosure until 18 months old, when, once adult, will be released into the wild. 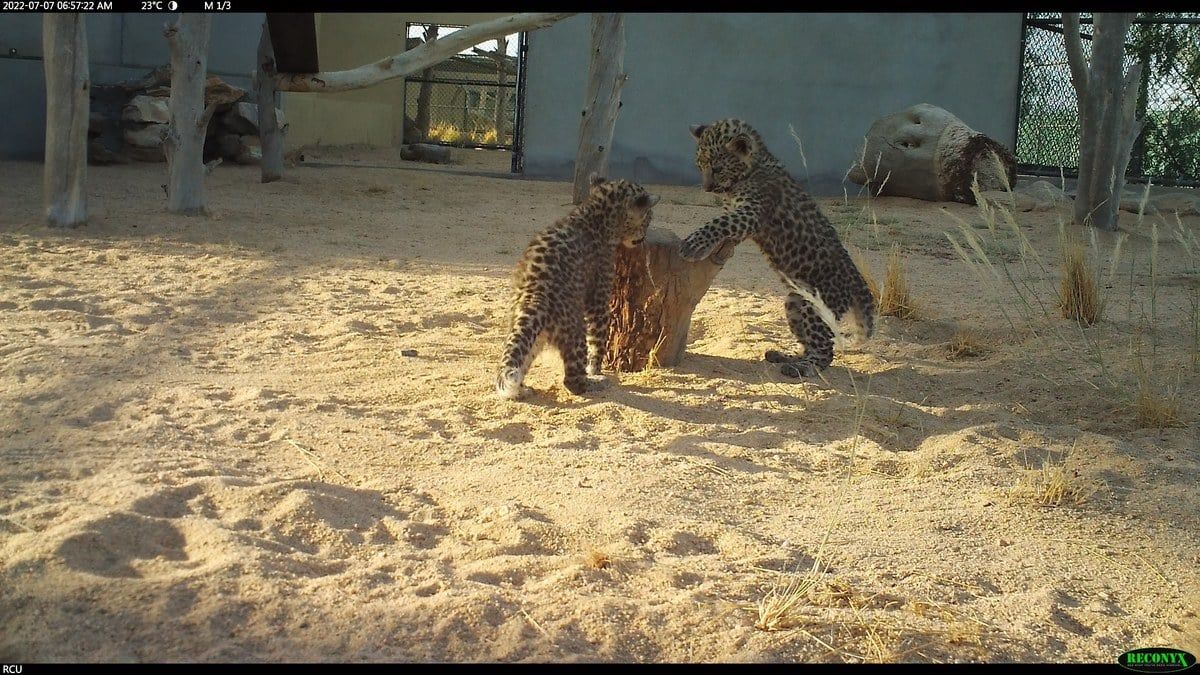 The Taif breeding facility is central to the RCU’s Arabian leopard rewilding program. It aims to protect, conserve, and eventually reintroduce the species back to its home habitat of AlUla, an environment that is slowly being regreened with native flora and repopulated with native animals.

Although the new cub’s parents were successfully paired, Alenzy and his team’s dedicated efforts to save the endangered species are far from guaranteed.

He said: “There is scientific reasoning, and genetics are important, but we pair as many leopards as we can.

“We need to introduce them to each other. Sometimes they like each other, sometimes they don’t. It happened last year when we introduced a male to a female, and nothing happened. Thankfully they didn’t attack each other. But if a pair does connect, then hopefully they mate.”

Cubs born in Taif will determine the future success of the RCU program and perhaps the triumph of the Saudi Green Initiative, a roadmap for the Kingdom’s ambitious environmental action plan.

The center has welcomed three new cubs this year, with the most recent male joining two females born in May.

“These are my proudest moments with the RCU since joining. The feeling of seeing a new-born Arabian leopard cub, it’s like my own family has grown. This is my dream coming true, this is a dream I would like to share with the next generation.

“Once he reaches adulthood, he will enter the breeding program himself, with staff deciding which female to pair with him. He is valuable,” Alenzy added.