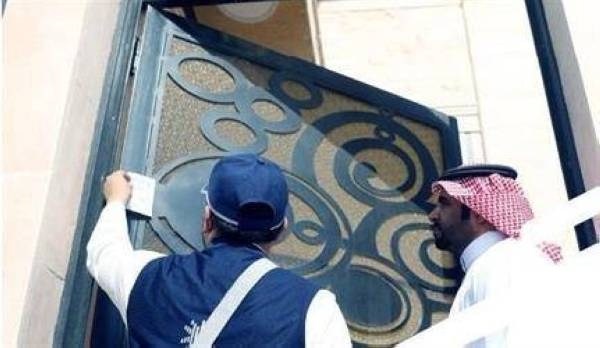 The General Authority for Statistics (GASTAT) has revealed the steps of registering in self-enumeration to participate in the Saudi Census 2022.

GASTAT said the self-enumeration will be completed in three steps, noting that it is carried out with complete confidentiality and privacy.

It said the step of confirming the national address by scanning the QR code on the census label needs accuracy because it cannot be erased or corrected.

The second step requires the person to select the family members residing in the housing unit and add them under the name of the head of the family.

The third and final step requires the person to fill out the family members form as well as the residential address form.

The authority noted that in the event that the Internet service is interrupted, or a problem arises, or any emergency occurs, it will be possible for people to resume their registration at another time, stressing that the answers already entered will be saved.

GASTAT has launched the self-enumeration link, where it invites everyone to participate in it by filling out the census form via: https://survey.saudicensus.sa/ar

The Saudi Census 2022 program is the fifth census in Saudi Arabia’s history. The last general census of population and housing in the Kingdom was conducted in 2010, when the population stood at 27,136,977 people.

GASTAT indicated that the actual enumeration phase began on May 10, and that the census data is complementary to the data of administrative records in various agencies, in terms of additional data such as features of housing, health status and educational status for each family member.