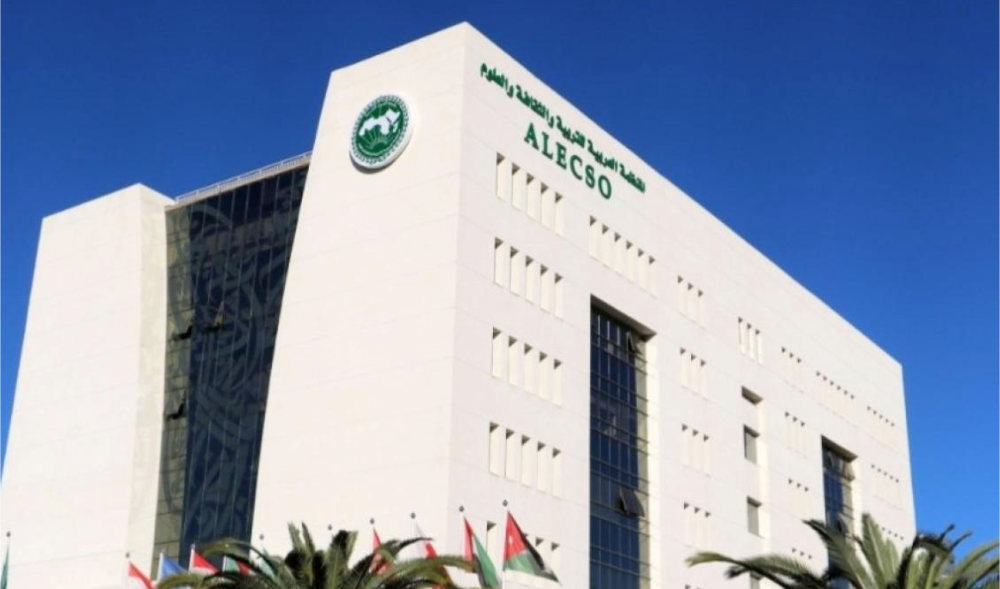 Saudi Arabia kicked off the executive meeting of the Arab League Educational, Cultural, and Scientific Organization, in AlUla on Tuesday.

The meeting, which runs from Jan. 25-27, is being held in the Kingdom for the second time after 42 years, and focuses on several issues related to the organization’s work, its strategic development, and its future direction. Saudi Arabia currently chairs the organization’s executive council after Hani Al-Muqbel, Saudi Arabia’s representative, was elected chairman until 2023 in July of last year. 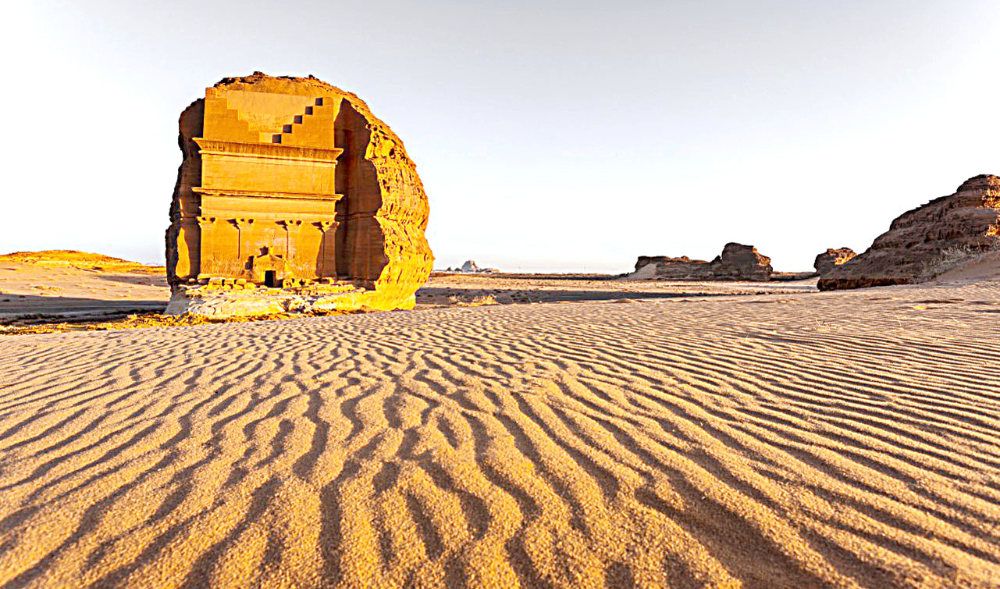 AlUla is considered one of the most important sites for culture and heritage in Saudi Arabia.

AlUla, the host city for ALECSO’s executive council meeting, is considered one of the most important sites for culture and heritage in Saudi Arabia, standing as a witness to generations of civilizations throughout history.

In his opening remarks, Al-Muqbel said the meeting of the current session takes place in one of the oldest cities in the Arabian Peninsula, home of the Hegra UNESCO World Heritage site.

He added that AlUla is the meeting point of three continents and the gateway to the Arabian Peninsula from the East and the West, calling it a living, open museum full of human heritage dating back 200,000 years.

ALECSO was established in 1970 and aims to develop and promote educational, cultural, and scientific activities in coordination among its 22 member states.

The organization works toward providing promising conditions for the development of education, culture, science, the environment, and communication, promoting the Arabic language, increasing cooperation between Arab researchers, and building dialogue with other cultures by developing initiatives and partnerships.

Mohammed Amar, director general of ALECSO, said that strengthening cooperation with Arab and international organizations and institutions is a strategic goal to serve the organization, maximize its status and achieve its mission.

The relationship between Saudi Arabia and ALECSO spans 50 years since the Kingdom officially became a member of the organization in 1972.

Saudi Arabia has recently developed various initiatives as part of its cultural, scientific, and educational sector, and part of the Kingdom’s effort in increasing collaboration among other countries in initiatives related to the work of ALECSO.

This includes an initiative by the King Abdul Aziz and His Companions Foundation for Giftedness and Creativity, Mawhiba, to discover talented Arab youth to strengthen their abilities in culture, science, and education, providing them with the necessary support to improve their skills to encourage them to grow and prosper in different fields.

Saudi Arabia will also be hosting the 23rd conference of Arab culture ministers, in collaboration with ALECSO.

Held every two years, the conference is an important cultural event in the region that aims to build cultural cooperation among Arab nations.

The Kingdom previously hosted the 19th session of the conference in 2015, held under the title “Arabic language, a platform for cultural-humanitarian integration.”