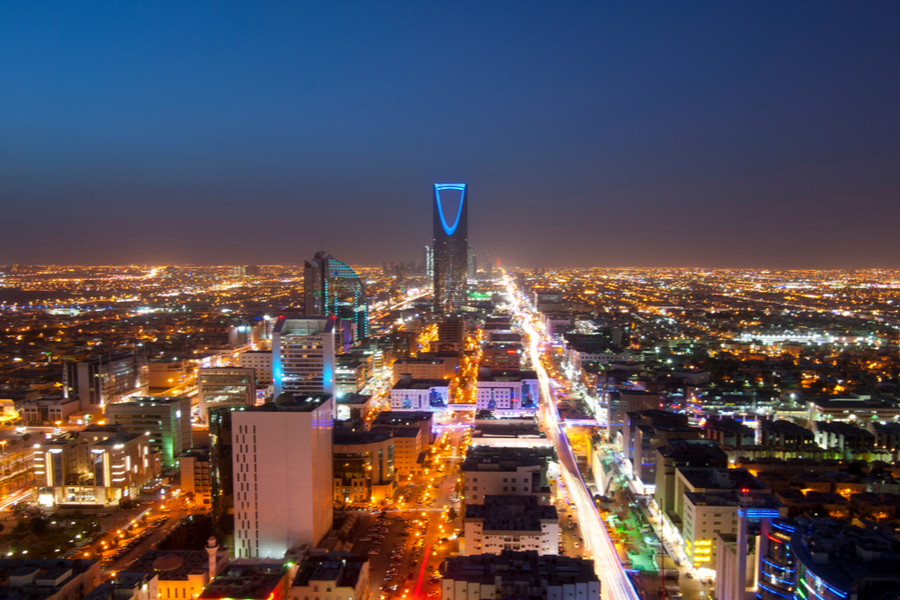 Saudi Arabia will announce its budget for the fiscal year 2022 in December amid different forecasts from international and local organizations with some predicting a surplus while others expecting a shrinking budget deficit.

However, in its pre-budget statement, the Saudi Finance Ministry predicted the fiscal balance to reach deficits of SR85 billion ($22.7 billion) and SR52 billion in 2021 and 2022 respectively.

The deficit for this year, according to the official projection, will be around 2.7 percent of the gross domestic product while next year it is likely to shrink to 1.6 percent. 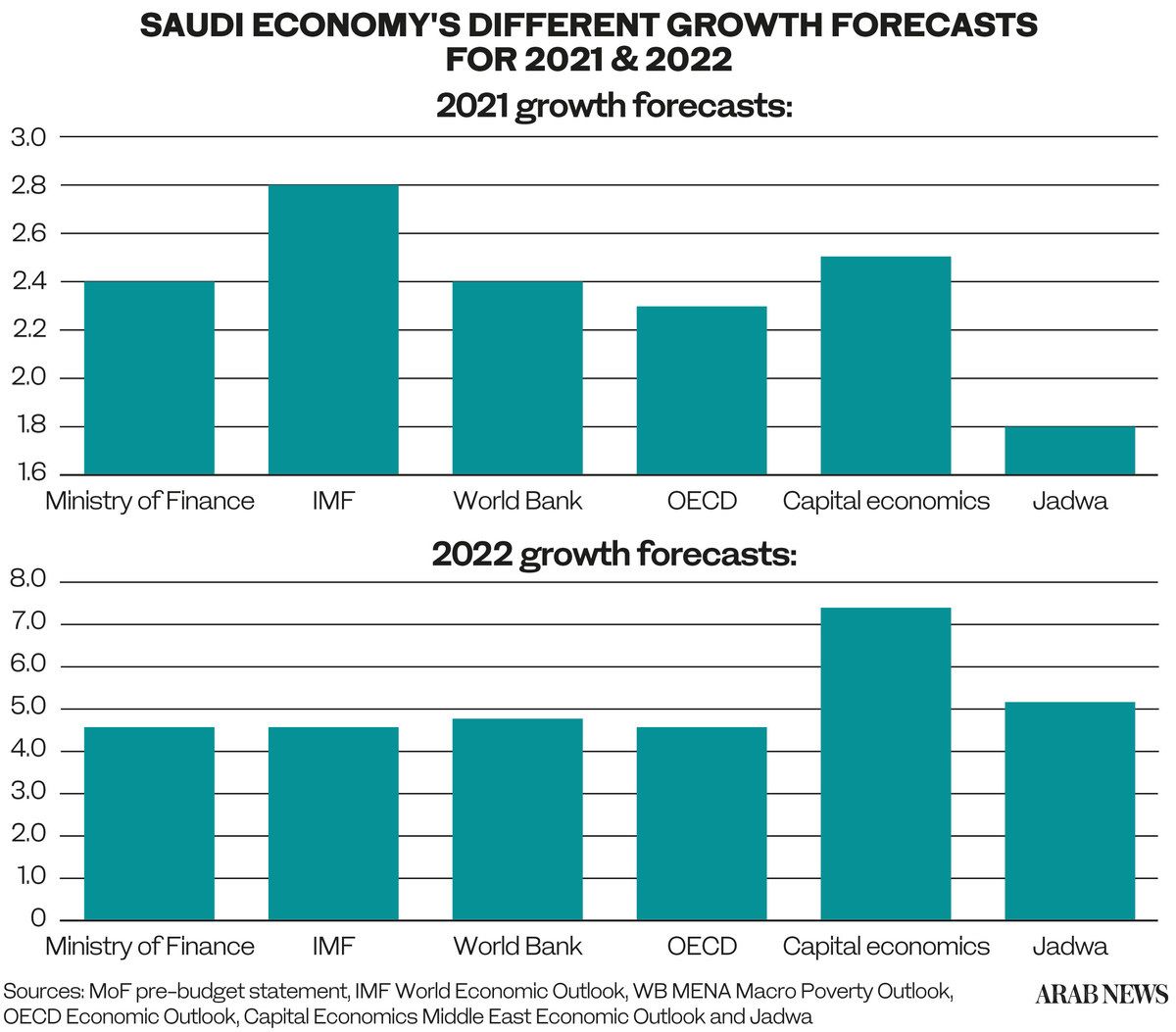 Despite varying forecasts, the economy of the Kingdom remained buoyant despite COVID-19 restrictions mainly due to the government’s support to different sectors as is evident through various indicators and reports issued by prominent organizations such as the International Monetary Fund, the World Bank, Goldman Sachs, etc.

Recently, the World Bank revised the Kingdom’s 2022 growth forecast from 3.3 percent to 4.9 percent.

The World Bank report upgraded Saudi Arabia’s exports growth by more than double from 4.7 percent to 9.6 percent. The Kingdom’s industrial output is now expected to grow by 5.4 percent, up from April’s forecast of 2.4 percent.

Improving vaccination rates, elimination of pandemic-related restrictions, and resumption of religious tourism will likely boost Saudi non-oil output, which is expected to grow by 4 percent in 2021 and 3.3 percent in 2022.

These projects are based on the Kingdom’s performance in 2021. For example, industrial production expanded by an annual rate of 7.7 percent to reach its highest level since April 2020, data published by the General Authority for Statistics showed. This was also the highest growth rate since June of this year.

In addition, non-oil manufacturing activities grew by a yearly rate of 4 percent in October to stand at their highest level since March 2020. GASTAT said the sector rebounded from the adverse effects of the pandemic, which hampered international trade and the Kingdom’s exports.

Jadwa Investment, an investment bank in Saudi Arabia, expects a fiscal surplus of around SR35 billion for 2022, accounting for 1 percent of GDP. The Riyadh-based firm explained that oil revenues are projected to be of considerable size as they based their calculations on the assumption of oil prices at $71 a barrel.

Non-oil revenues will also experience an upswing on higher taxes on earnings due to corporates’ better performance. Hajj and Umrah pilgrims, set to increase in number following the previous pandemic-related restrictions, will also induce larger revenues for the Kingdom. Government expenditures are expected to slip by a yearly 6 percent as well.

Along the same lines, Al Rajhi Capital, another investment bank in the Kingdom, expects a surplus of around SR25-SR45 billion for the next year. It had almost the same forecasts of oil and non-oil revenues as well as expenditures when compared to Jadwa.

On the other hand, international organizations still expect the Kingdom to record deficits in 2022 despite mentioning improvements when compared to this year.

The World Bank said, in its Macro Poverty Outlook for the MENA region, that the budget deficit will shrink from 3.8 percent — as a share of output — in 2021 to 2.2 percent next year. It added that the Kingdom will not reach a balance in its fiscal balance by 2023, as shown in the country’s Fiscal Balance Program.

The International Monetary Fund had somewhat similar forecasts, predicting a budget deficit of 1.8 percent in 2022.

However, Fitch Ratings was even more pessimistic in this regard as they project a fiscal deficit of 3.2 percent for the next year, it said previously on its website. The rating agency was more “conservative” in assumptions related to the oil market and output.

In addition, the New York-based firm added that they assumed a more aggressive path for government expenditures compared to figures in the ministry’s pre-budget statement. 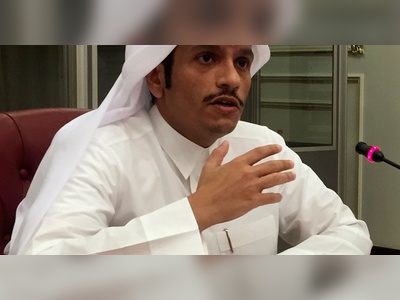 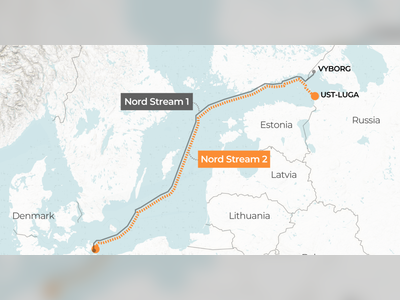 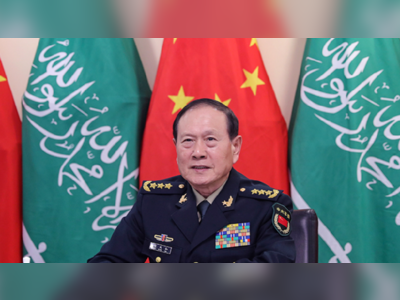 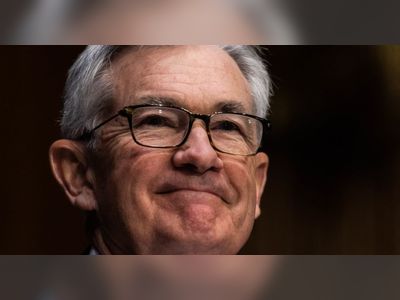