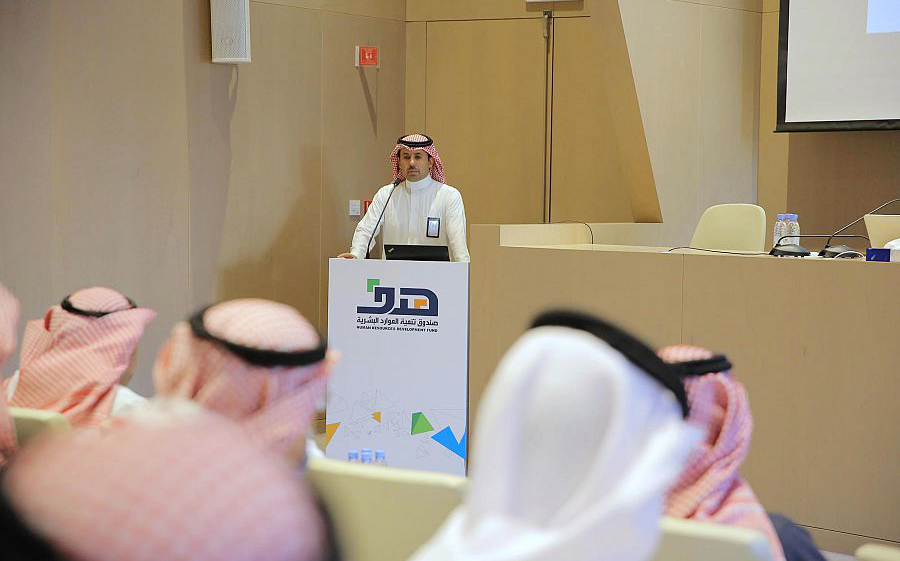 The event, titled “Promoting the values of integrity and combating corruption in the work environment,” was hosted in partnership with the Oversight and Anti-Corruption Authority in Riyadh.

The Kingdom’s leadership is employing a policy of inter-agency cooperation to target corruption, he said, describing the crime as a major factor in the obstruction of economic development around the world.

Al-Jawini added that the restructuring of the Human Resources Development Fund was designed to strengthen protection and transparency, which will encourage cooperation and allow people to come forward to report corruption-related crimes in the Kingdom.

He said that the HRDF has implemented the best international practices in institutional governance and efficient management. 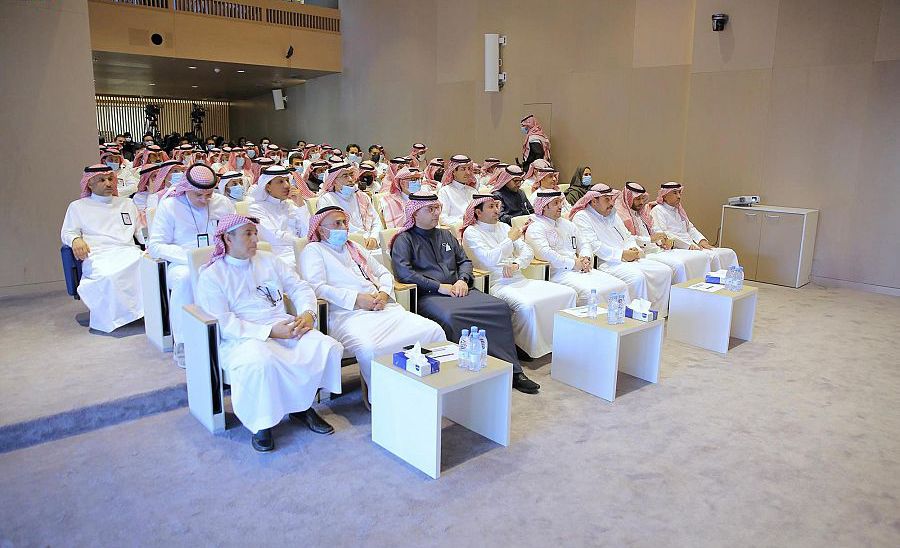 With this strong foundation, he added, the HRDF is carrying out its mission to benefit clients in the private sector and increase economic growth throughout Saudi society.

It is also carefully measuring the impact of its programs through field testing, he said.

Al-Jawini demonstrated awareness messages that the HRDF is publishing to discourage corruption and promote transparency and integrity in the Kingdom.

Job abuse and illegal behavior in the work environment presents a major threat to the Saudi economy, Al-Jawini added, stressing the need for communication with the Oversight and Anti-Corruption Authority and other legislative agencies.

He said that the Kingdom’s Vision 2030 has provided a major boost to anti-corruption efforts, and that Saudi e-government programs are enhancing efficiency and promoting transparency.

Al-Suhaim delivered a presentation on the common forms of corruption, including abuse of authority, keeping company property after the termination of employment, embezzlement and bribery.