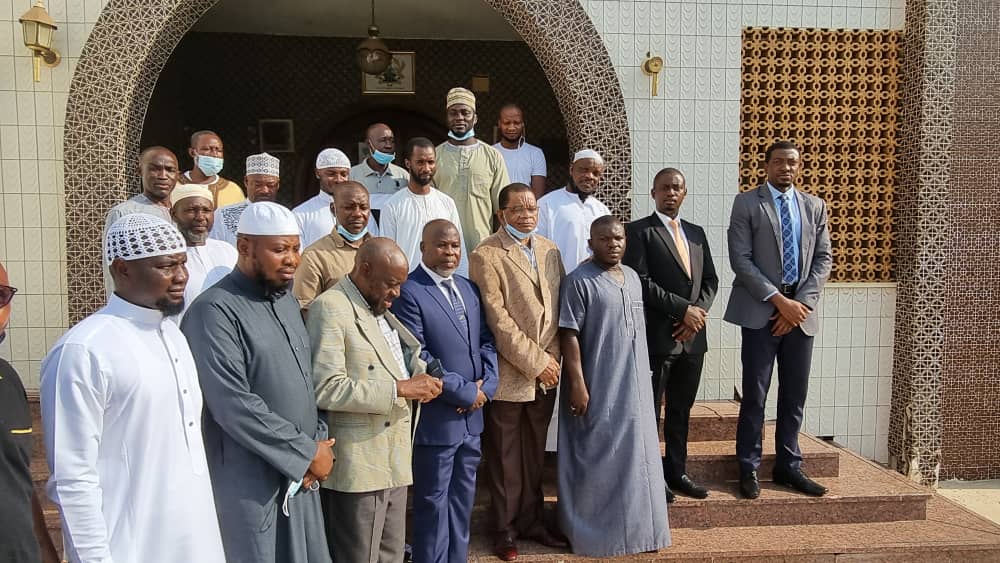 Ghana’s Ambassador to Saudi Arabia, Alhaji Mohammed Habib Tijani has advised Ghanaians living in the oil-rich country to comport themselves and be law-abiding throughout their stay in the Kingdom.

He admonished Ghanaian citizens in the Kingdom to continue to exhibit good attitude and cordiality in their day-to-day activities and also peacefully conduct themselves.

The Ambassador gave the advice at separate meetings with a cross-section of Ghanaians and leadership of Ghanaian groups at Dammam, Jeddah, and Riyadh in Saudi Arabia.

The meetings were to allow the Ambassador to interact with Ghanaian nationals in the Kingdom and also brief them on measures the Government was putting in place to make their stay in the country smooth. 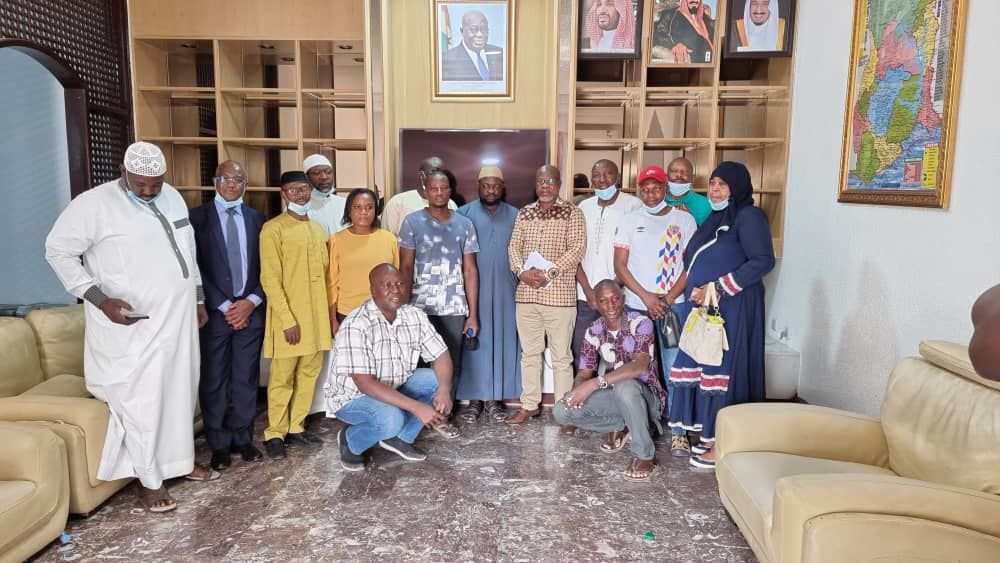 He noted that “These meetings will allow my office to renew my commitment to work with all categories of Ghanaians irrespective of the religious, ethnic, political or cultural persuasion”.

At one of such meetings, Alhaji Habib Tijani spent time explaining to participants some home-grown policies that were being implemented by the Akufo-Addo led administration as part of the Government’s commitment to transform Ghana’s economy and also address unemployment.

He indicated that policies such as the Planting for Food and Jobs (PFJ), the Free SHS, the One Village One Dam(1V1D), One District One Factory(1D1F), Digitization of the Economy, Digitalization of Land, and the Ghana Beyond Aid were already impacting lives and the Ghanaian economy positively.

The Ambassador further said a lot of work was also being done to woe Saudi investors to Ghana to take advantage of these policies being implemented by the Akufo-Addo led government. 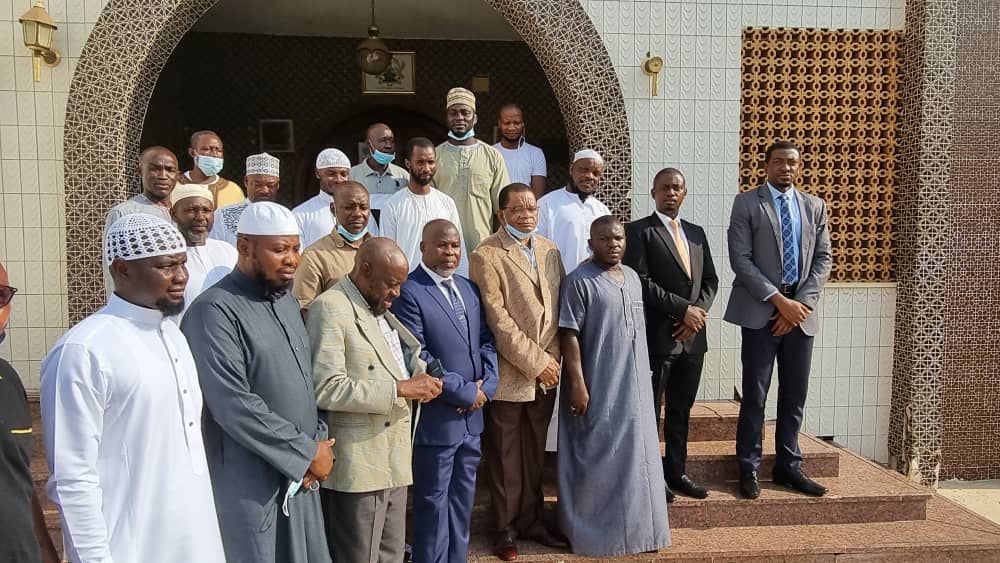 During meetings at both Jeddah and Riyadh, he commended all Ghanaians in the Kingdom for comporting themselves well in their stay so far.

He assured that the Government of Ghana was working tirelessly to find lasting solutions to the alleged maltreatment of some Ghanaians who worked in the Kingdom as housemaids.

“There is no doubt that some of you may fall foul to the laws of the host authorities and are constantly pursued and deported, nonetheless Ghanaian citizens have a very good image of the country. Talking about the challenges of the Labour and Immigration laws to our citizens, I can assure you of appropriate measures being underway to find holistic solutions to the challenges,” he said 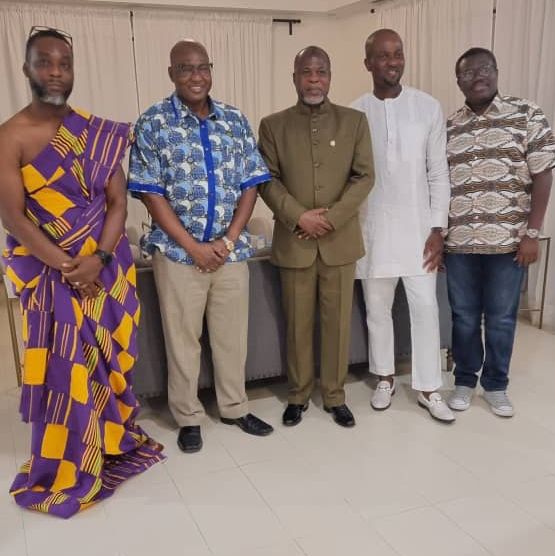 At the Saudi Arabian Oil Company (ARAMCO) in Damam, Alhaji Tijani interacted with the Ghanaian Professional Group and was impressed with the quality of Ghanaian technocrats in the Diaspora.

He was also pleased about the pride of these technocrats to be called Ghanaian citizens and their readiness to offer technical advice or consultancy to the Government of Ghana and Ghanaian investors when it comes to their respective areas of expertise.

The Ambassador mentioned that the contribution of Ghanaians who are Civil, Chemical, and Electrical Engineers, Accountants, Medical Practitioners, and Teachers in the form of remittances other forms of Investments into the overall Ghanaian economy cannot be measured.

For many who have very little information about Ghanaians in the Gulf countries, the Labour Force he indicated was the housemaids such as the cleaners and the cooks who do the menial jobs while the other category includes vulcanizers and car washers.

At previous meetings with some corporate organizations such as the Saudi Development Fund (SDF) and the Federation of Saudi Chambers of Commerce(FSCC), the Ambassador extended a strong invitation to Ghanaian investors to turn their attention to Saudi Arabia following the new socio-economic reforms currently taking place in the Kingdom.

He also revealed that models of other countries with the local cultural setting are under review for the best agreements to be signed to enable Ghana and the host authorities to streamline the process of exporting Labour to the Gulf Countries and KSA in particular.